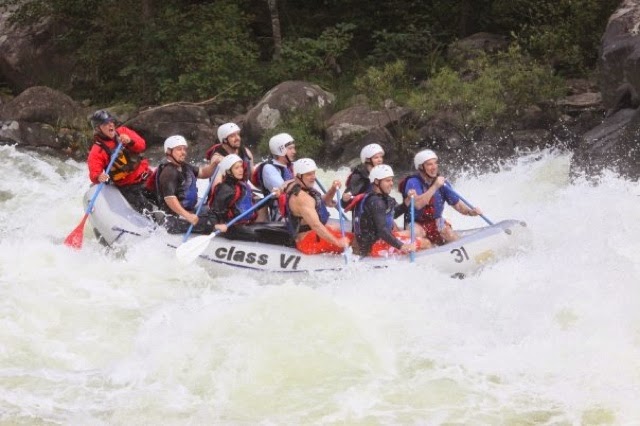 “Life is an adventure,” I would tell my guests, “and true adventure is made of adversity.” I would like to tell folks that as rain soaked us in sheets and buckets. “Point in fact, we never sit around and tell stories about the vacation that went perfectly; there’s no adventure in it.” 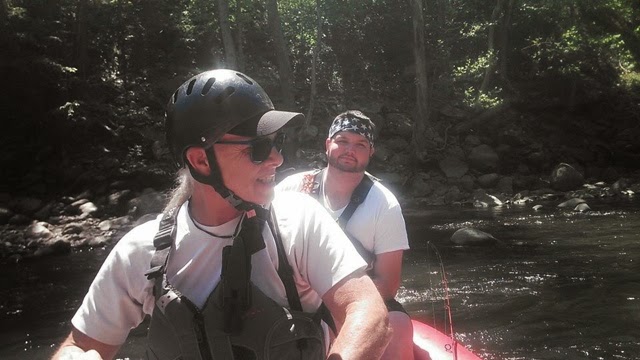