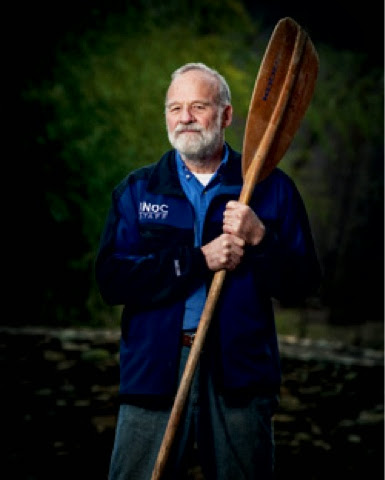 In 1972 Payson and Aurelia Kennedy and Horace Holden Sr. took over the old Tote ‘N Tarry Motel and founded the Nantahala Outdoor Center. NOC operates whitewater rafting trips on the Chattooga,  Cheoah, French Broad, Nantahala, Nolichucky, Ocoee, and Pigeon rivers, and teaches people to canoe and kayak at their paddling school. It is a legendary cornerstone of the southeastern paddling community, a place known as much for it’s simple philosophy as for the champion paddlers who have trained there, and it all springs from the fountainhead of Payson Kennedy.
Today is his birthday. Old friend Taz Riggs, a DBP Admin and frequent contributor to this Magazine, writes this piece for him. 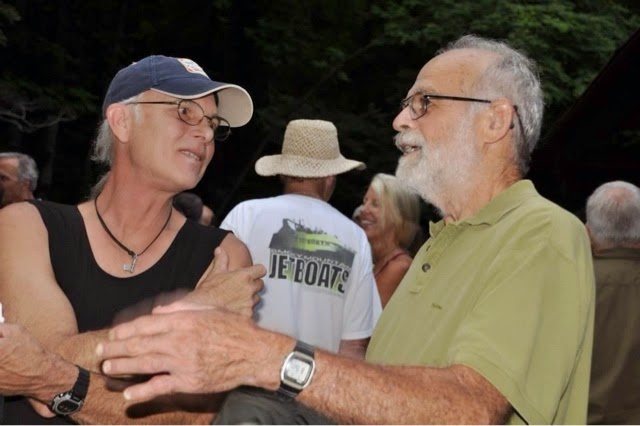 “In 1982 I found a place to go to escape Atlanta, before the food and beverage finished me off. There would be a job waiting, a place to sleep and food to eat. As well as the opportunity to change my life, and be a part of something bigger than me.”
“I wasn’t there but a few days when I first met him. He was up to his elbows in whitewater; manning the Hobart dishwasher in the back of the house at River’s End Restaurant. All that they say about first impressions is true, and nothing can make that image fade. He didn’t have to be there, he chose to do just that. No matter what position or title you hold, every little thing you do makes a difference.” 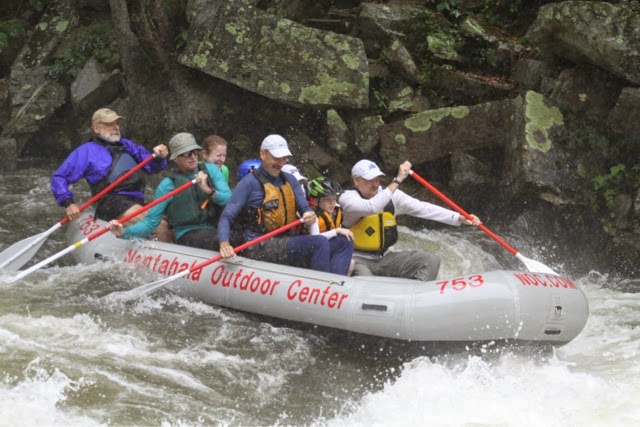 “After a proscribed amount of time, “the Company” shared ownership with me; provided me with free health insurance; full discounts in the company store and the means to charge against my earnings; they provided vacation pay based on the number of days worked in a season; and profit sharing when the company maintained a profitable margin. Add to that the ability to expand my horizon’s and enrich my life. It’s easy to understand how I came to be so idealistic. Times may change, ideals do not.” 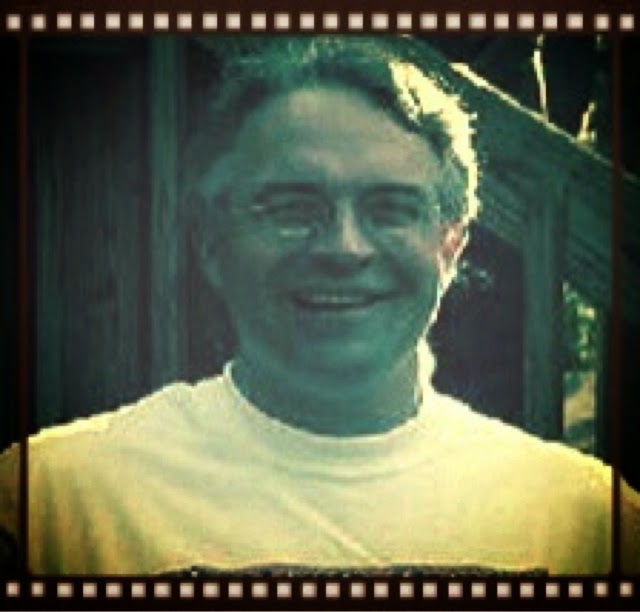 “We guided together on all the rivers of “the Day”, and a number of times on some of them. It’s always been a special occasion for me. He always seemed smooth, collected and comfortable on the water to me. While he was around I could easily have started conversations about the companies performance and where we were heading but that was never what he came to do. He came to be a part of the community and I always respected that above all.” 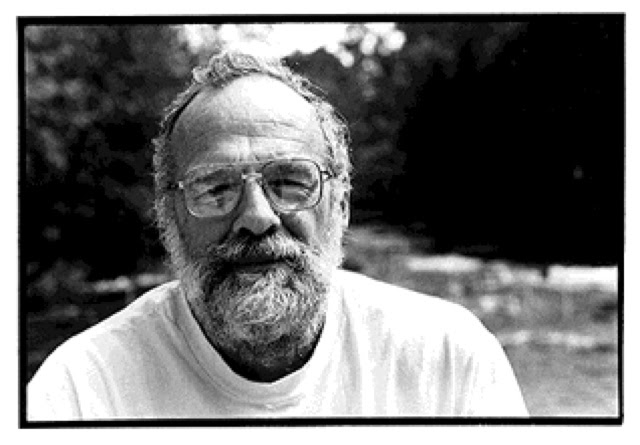 “He never looked for a place to bunk down when he came to visit the Chattooga. I would find his kit in my bungalow when I returned from the river, he knew there would always be an open bunk. (though my neighbors would tell you, it was because we made wonderful music…after we were asleep)
Payson has been an inspiration to thousands of people over time, on many different levels. I’ve known him for more than thirty years, I would never claim to be a member of the inner circle, but this has had no impact on the way that I see him. From where I quietly watched, I consistently saw a guy whose qualities include: simplicity; endurance; resilience; compassion. Above all, and in spite of all he accomplished, humility. For no matter what position or title that you hold, everything you do makes a difference. I can’t help but feel, I made the company, with his help.”
Happy Birthday Payson,
Taz 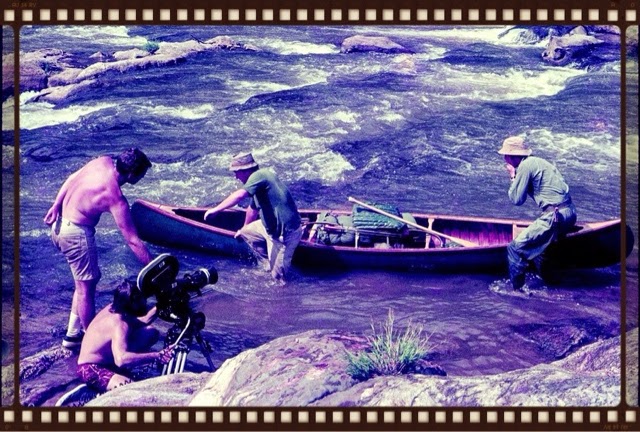 We found a clip about Payson’s work as a stunt double in the 1972 paddling classic DELIVERANCE, in USA TODAY. Enjoy! And Happy Birthday!!
http://usatoday30.usatoday.com/news/nation/story/2012-06-16/deliverance-40-year-anniversary/55641646/1?fullsite=true
Like the article? Help us out! We want to keep bringing you the best paddling features and news.
Share
Tweet
Pin
0 Shares