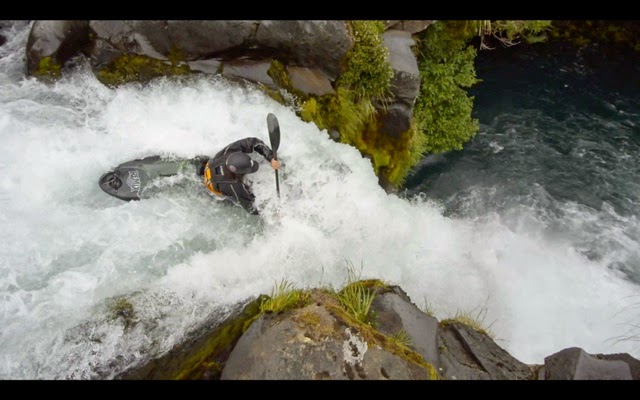 I’ve met many talented people from all over the world in my role as head of Dirt Bag Paddlers. One of the coolest and most interesting of them is my friend Ollie El-Gamel, a kayaker from New Zealand who goes to college in Canada, born in the UK with English and Egyptian parents! A true world traveller!!
When I first created the Dirt Bag Paddlers Facebook page, it was for fun, designed for the other raft guides in our small corner of Wisconsin. I made it with my friends Flan and Nick in mind, after     the three of us went on a private trip out to Pennsylvania to paddle the Yough and party up Ohiopyle, one of the great river towns in America. We took to calling ourselves Dirtbags on this trip, Wallacing beers all over the town, not showering for days, and basically just living out of our tents and paddling, really celebrating the river lifestyle. Thus the Dirt Bag Paddlers were born. 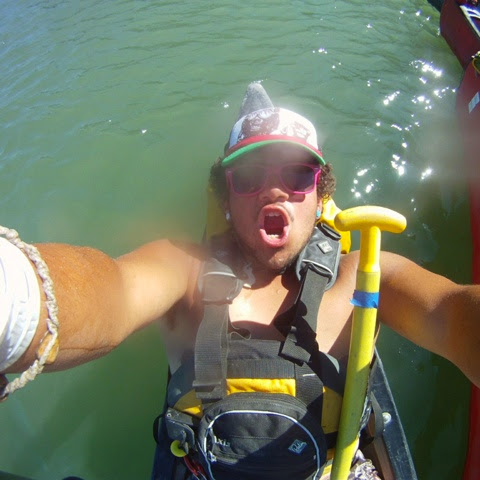 We started a Facebook page designed to make jokes and rep our style of living, figuring our audience would be our friends in Wisconsin that we paddled and worked with… Next thing you know, we got a hundred likes! Us Original DBs were like “you know these people?” “No…” We realized we were on to something.
Suddenly river rats from all over America were liking our posts. So we started thinking, let’s get Admins from all over America to share stuff about THEIR rivers and experiences. See, most river people don’t get to travel too far from their home stretches, because most of us are poor Dirtbags! We thought, what a great way to learn about other places, maybe make some friends and plan some new missions… BAM! It started to take off!
The more we shared, the more we realized that our jokes and fun was the same as people we had never met before, from rivers we had never heard of… from all over the WORLD! And we came to see very quickly that our experiences paddling were also universal to us all. We knew The River had no borders, no language barrier, just ONE LOVE! And  of course, Wallace! The Dirt Bag World was born! 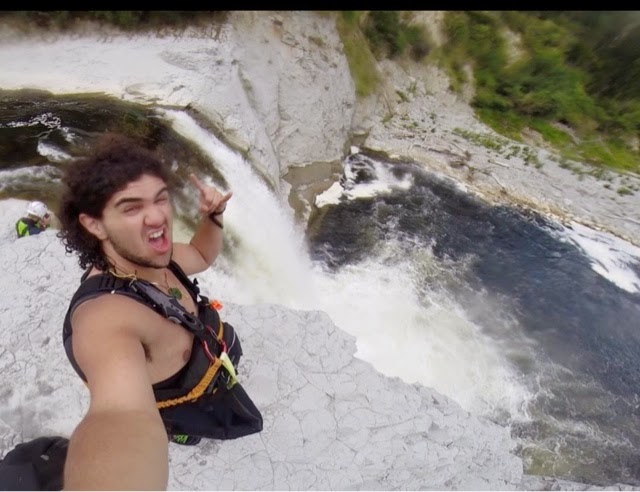 Ollie was one of the first paddlers outside the States that I invited into our circle of friends, and we all quickly grew very close despite the miles between us. I selected him because we wanted to get a Canadian feel to our posts, only to have him move back to New Zealand a few weeks later! WALLACE ! His passion for Dirtbagging and infectious good cheer made him one of the “Royals” who ran the inner circle, and his talent for making edits coupled nicely with his stout dropping. I knew he would one day move on to great things.
Now We are proud to report on Ollie’s new endeavor, HONEY BADGER MEDIA HOUSE, and his first project, “The Gneerrrr Gnerrr.” DBP MAGAZINE ONLINE got together with the young kayaker as he returned to Canada after spending the holiday running stouts and editing footy in his home in New Zealand. 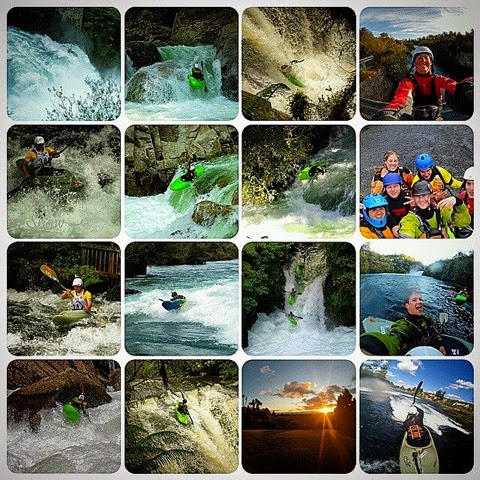 “​To me kayaking has always been about pushing myself physically and mentally,” he says, “while having as much fun as I possibly can with my friends.”
“Since I started on my journey to become a kayaker (just over 2 years ago) I have often been the source of much entertainment for my peers as some guaranteed carnage, but all the while getting better and having fun. As time went on I got to see the other side of the kayaking lifestyle; with New Zealand being a small kayaking community “the Pro’s” are actually pretty approachable, always happy to give advice here and there but most of all providing examples of awesome boating on the river I cut my teeth on, the Kaituna.” Ollie’s excitement is infectious. “So off I went, falling off waterfalls, trying to emulate one of Baby Bird’s or Josh Neilson’s lines and slowly but surely figuring it out. Now, as I’m starting to enter the world of serious boating, meeting a lot of serious boaters and having some epic adventures of our own I want to show the world what we can do and that its not an unrealistic dream to do it yourself!” 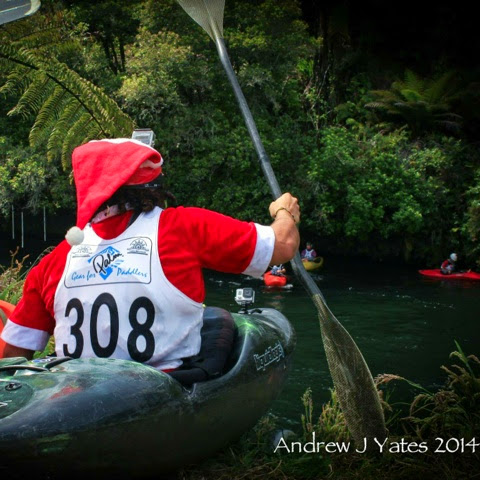 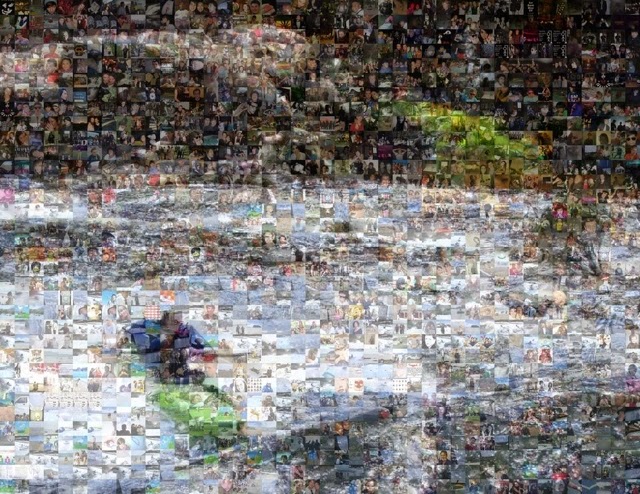 Ollie says of his vision of what whitewater movies should be: “I always see new movies coming out based on individual athletes and “look what I can do” style edits. And you see them fire up some sick whitewater but you only see them, not their buddies who you see waiting around in an eddie. They all paddled it too. With Honey Badger I don’t want it to be about look what I can do, but look where we go, look at what we get to experience, look at the friendships we have, and making people think: “hey theres no reason I can’t do that!” and getting people out there doing it!” True that! 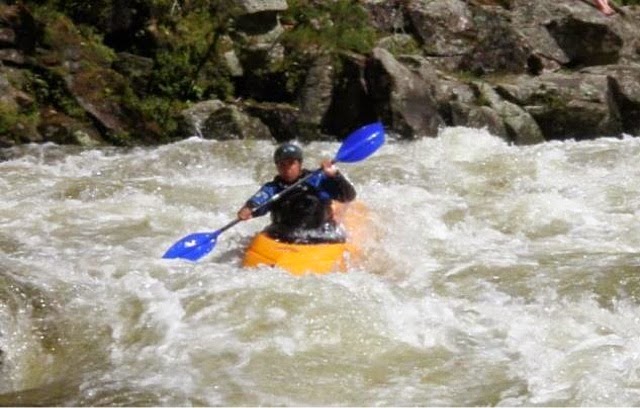 We Ollie asked about HBMH’s first project, and it’s odd name. “The title the Gneerrrr Gnerrr came about from me and one of my College house mates talking about a ridiculous avalanche safety video we watched in our Outdoor Adventure Leadership class, where a powder monkey with a computerized voice was spouting off the most incoherent stream of adrenaline junkie jargon we’d ever heard. So we decided that instead of running the Gnar we were gonna shred some sweet Gneerrr Gnerrr instead and that’s what this film’s about, us shredding.” Hahah, sounds like it was inspired thinking if you know what we mean… 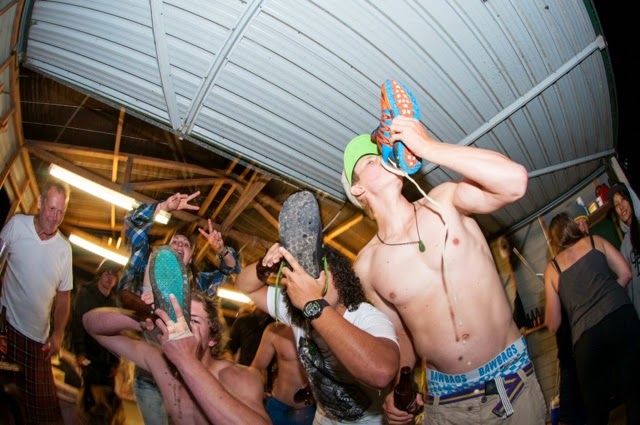 “I’m lucky enough to live in New Zealand and spend the majority of my time in a little kayaking town called Okere Falls, which is surrounded by some of the best whitewater in the country. I also study Outdoor adventure in the Ottawa Valley of Ontario, home of the world renowned Ottawa River. So the footage in this film is shot in New Zealand, Ontario, New York State and Quebec as I travel around and try and get on as many cool rivers as I can.” 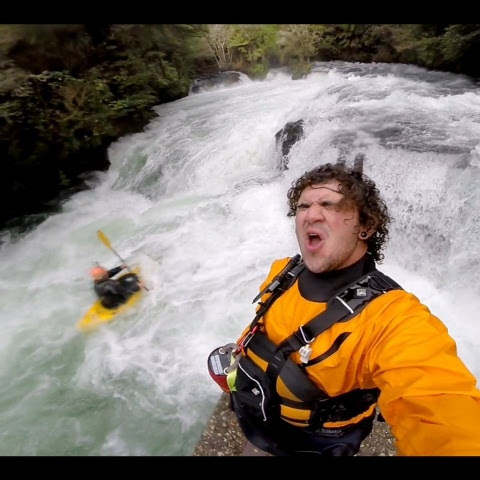 There is no doubt that Ollie is on his way to big things in the industry. He has experienced many things in whitewater for such a young man of 20, from the lowest low of losing a close friend on the river in 2014, to the exciting highs of competing in a race at the end of the year, and sending his first 50 footer, Matariki Falls. His infectious humor and goodness will open doors and give us many years of entertainment! Be sure to check out Honey Badger Media House and support a true Dirtbag Paddler! As Ollie would say, it’s “sweet as!” 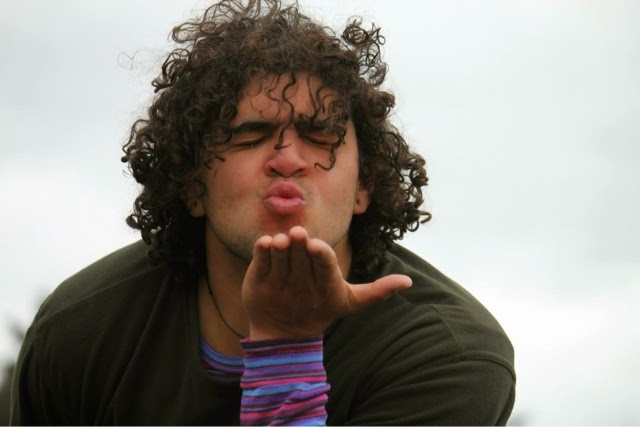 0 replies on “INSIDE THE MIND OF HONEY BADGER MEDIA HOUSE ~ An International Dirtbag:Ollie El-Gamel by “Chicago” Mike Toughill”