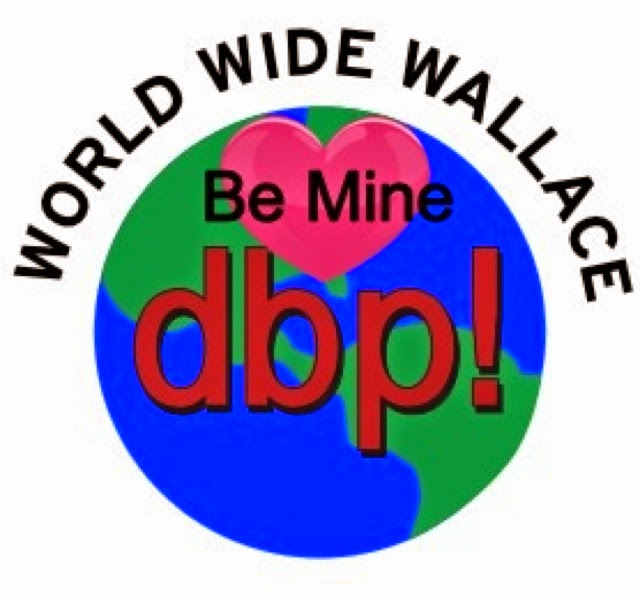 In 2013, I attended my first ever paddling festival: the Stonycreek Rendezvous.  The Stonycreek Canyon in Pennsylvania was my first real whitewater.  It was a class III, which was a huge step up for me at the time.  Back in Cincinnati, I had spent hours practicing ferrying, eddy turns, and peel-outs at small playspots—the closest thing to whitewater Cincinnati has.  Thanks to pool sessions I could roll on both my onside and offside.  And while that was all very helpful, there’s nothing like getting out there on a real river and trying to remember how to apply all those practiced skills to real life situations.  Going into it I knew that I would probably end up swimming and getting my ass kicked, but I didn’t care.  I was excited and determined.
I was paddling with a group from Cincinnati.  As we were loading shuttle vehicles I was introduced to a guy that was coming along with us.  He’d been separated from his friends at the festival so we were giving him a ride up to the put-in.  He had a very cute dog named Molly.
As expected, I swam.  “Molly’s Dad” got me to shore while my friends grabbed my boat.  A bit later I swam a second time, and was again rescued by “Molly’s Dad”.  By my third swim, I somehow managed to remember that his name was actually Darek.
By the end of the run, I had a broken toe and numerous purpling bruises.  To date that was the most injuries I have ever sustained while paddling, so I guess they were technically my worst swims.  In a way, though, they ended up being my best swims.  If I hadn’t swam three times that day, I never would have gotten to know the man that became my boyfriend and paddling partner… the man that encouraged me to move to West Virginia… the man that facilitated my entrance into the whitewater world.  Without those swims, he would probably still be just “Molly’s Dad”.