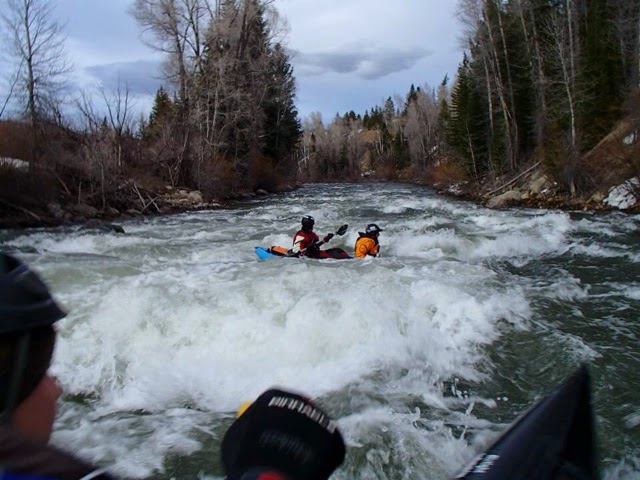 This past year was a year for me to remember in terms of following my passion for whitewater. My adventures took me to all corners of our country-NE, SE, NW, SW, and a couple locations in between. I saw the most amazing landscapes I had ever placed my eyes upon, rafted the best rivers of my life thus far, and made some new friends along the way. I am very grateful to have had the opportunities that brought me so many great experiences, memories, adrenaline rushes, and new friends, and I am grateful to share these experiences with you. The following is the second of 4 installments on the whitewater adventures I was lucky enough to be a part of in 2014, this one is the prequel to last month’s installment, starting the year off right in Colorado and the PNW.
PART 2
I arrived to Silverthorne, Colorado mid-January 2014 and this was going to be my first winter spent out west. I was excited to ski some new mountains that were much bigger and diverse than the mountains that I was used to back in the northeast. Although I had plenty of new mountains to ski, I had just got back from a 25 day, life-changing, expedition down the Grand Canyon stretch of the Colorado and the boating fever was still in me big time. This was new to me because by the time guiding season was over in October I would usually be ready for a break and ready to get into ski mode. But the whitewater fever was starting to consume me year-round.
My room mate in Colorado happened to have just purchased a Tributary tandem ducky and we had it’s maiden voyage on the upper and lower Blue river right near our house in Silverthorne. It was March 31 and we had quite the maneuver to make in order to get the boat and ourselves down to the riverbank which was about 60 down this vertical slope that was covered in deep snow. We went side-by-side and dug our feet into the snowbanks on the way down the slope and ended up sliding the last 15-20 feet. We put in and ran a couple fun sections of class 3 whitewater with some face-numbing splashes the entire time. Even managed to flip the thing a time or two which was completely fine with us.
We ended up taking that tandem ducky down many stretches including, Browns Canyon, The Numbers, and the Royal gorge. Browns Canyon and the Numbers are like boulder gardens with tight technical moves to make but they are a lot of fun. The Royal gorge was slightly different. A little deeper and more open but with some pretty significant spots that can be consequential. I remember a rapid called “Wall-Slammer” or something like that and we hit this small hole at the top of the rapid and it surfed us right into this huge, undercut cliff and we flipped out of the ducky and it sucked the boat under. I laid on my back with my feet towards the wall and kicked off and did a spin out as far into the current as I could make it and it just continued to suck me back into the wall time after time for about 3 or 4 cycles until I was to the end of the section. I was happy to be swimming back out in the middle, away from that undercut wall, and then I look to my left and see a couple jagged pieces of rebar sticking up out of these concrete slabs that must have been there for an old bridge that was demolished. My buddy Preston described the same “kicking off the wall to stay alive and then noticing rebar sticking out of the river” experience once we made it back to shore and recovered the boat.
Toni, a friend I met through the Dirtbag Paddlers network had just moved out to Colorado the same winter and brought her Shredder. We fired that thing up on Pine creek, Numbers, Blue, and she brought it along on the Royal gorge adventure. I was impressed at how “on the same page” we were when we were R2’ing these stretches. It got to the point where we barely even had to say anything the whole time and would make pretty much every move flawlessly. We took the shredder to the whitewater park in Buena Vista and did some fun surfing as well. 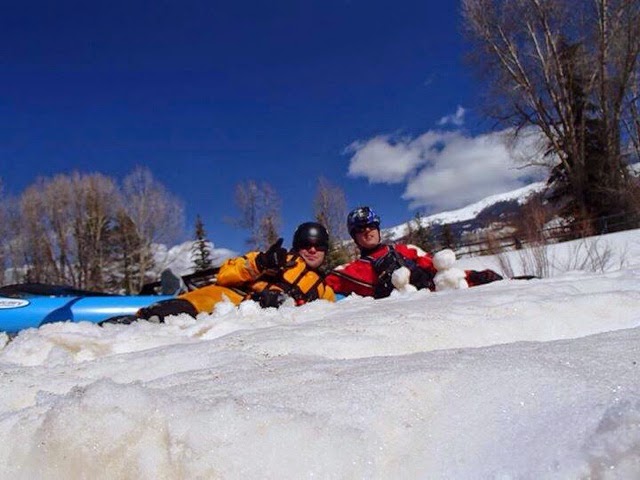 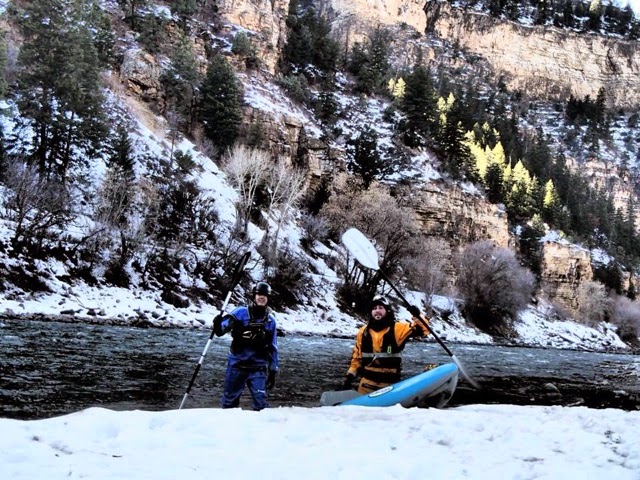 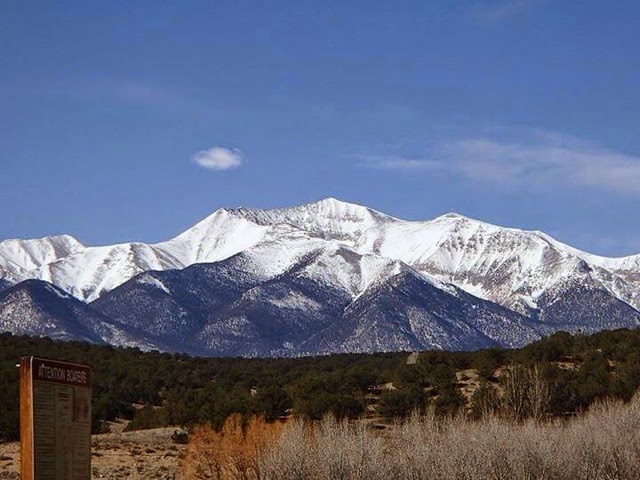 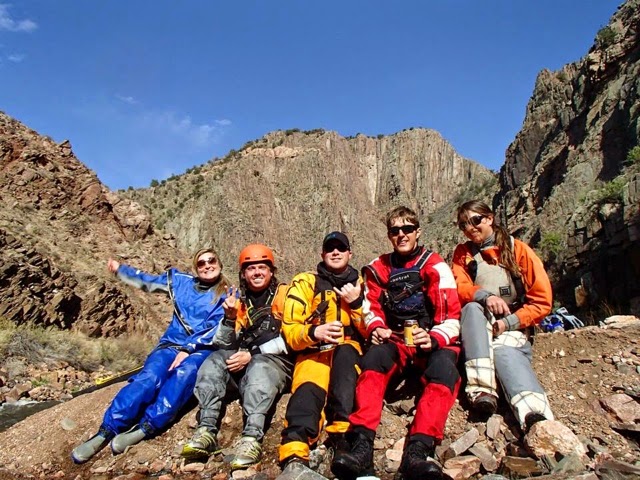 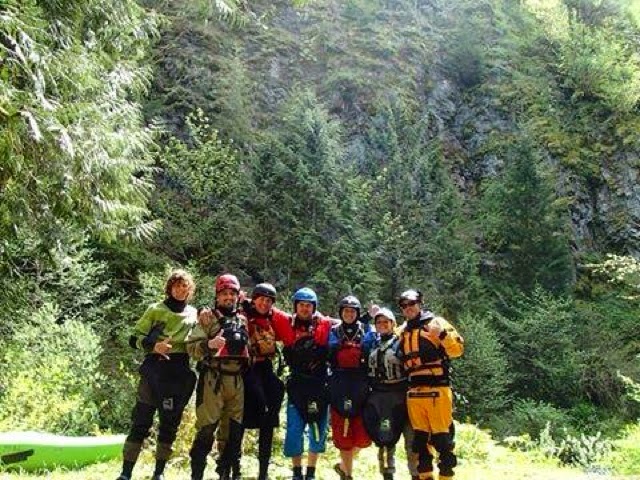 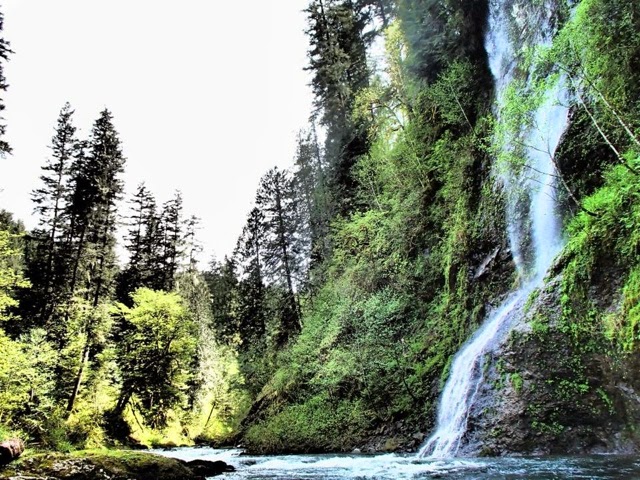 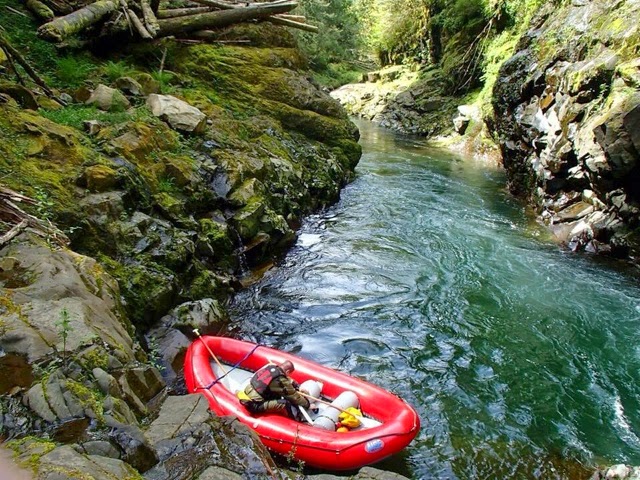 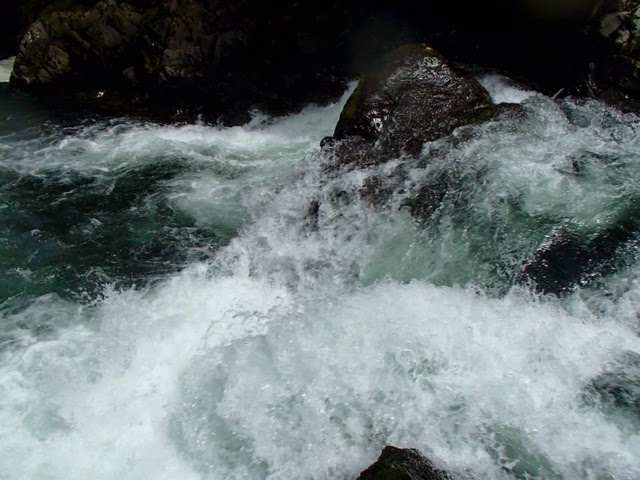 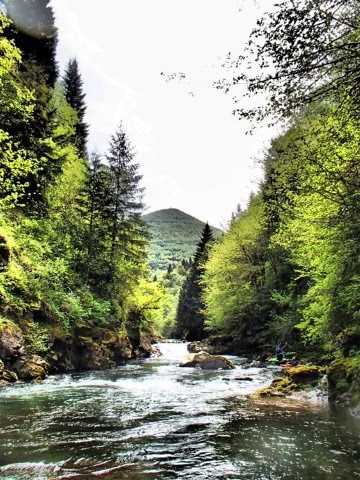 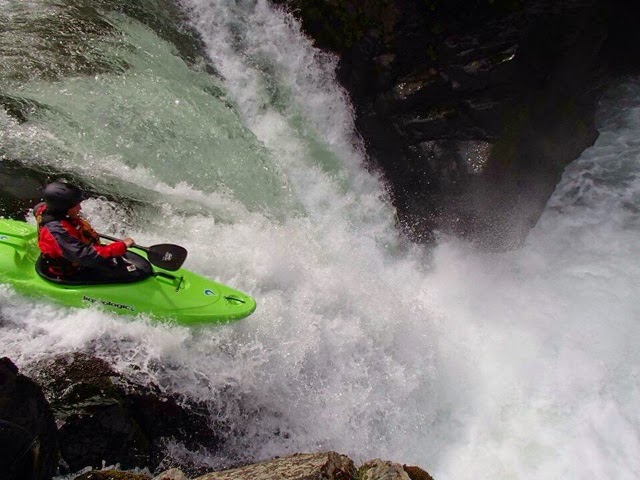 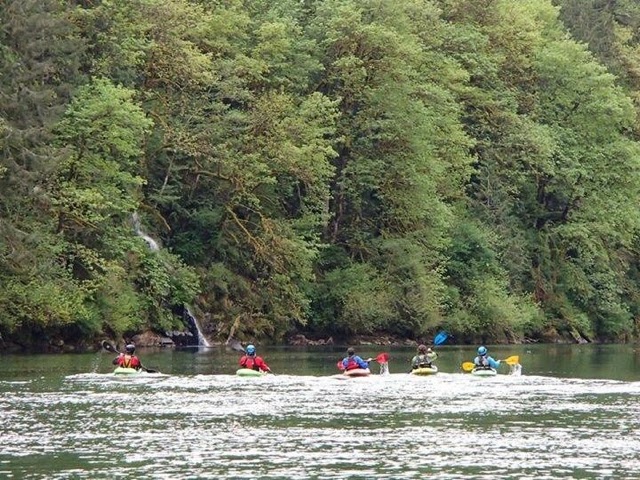 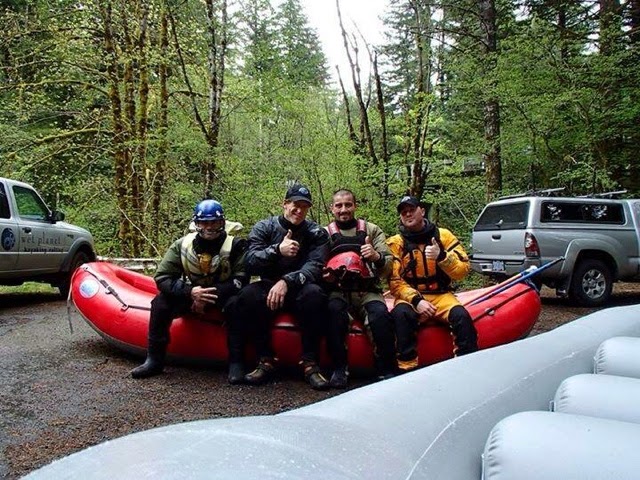 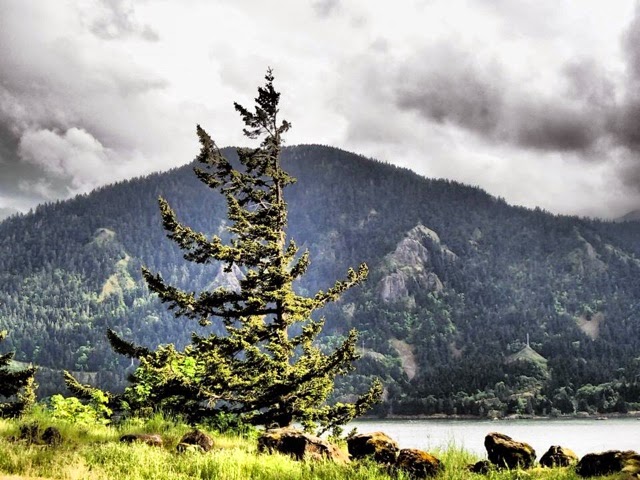 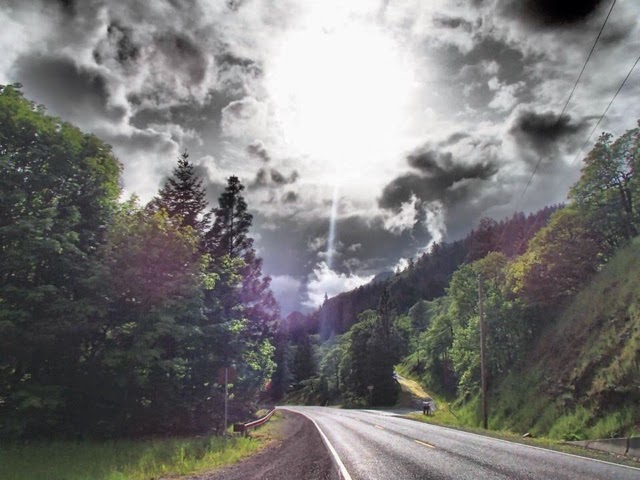 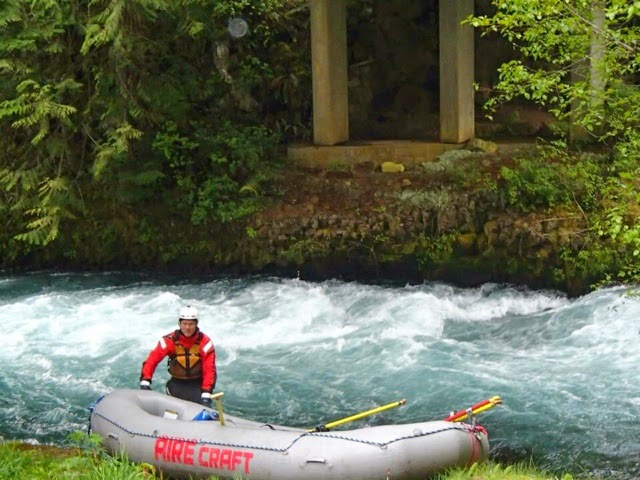 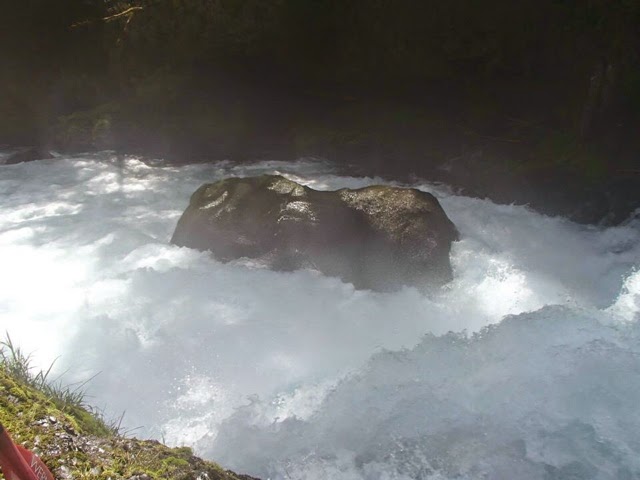 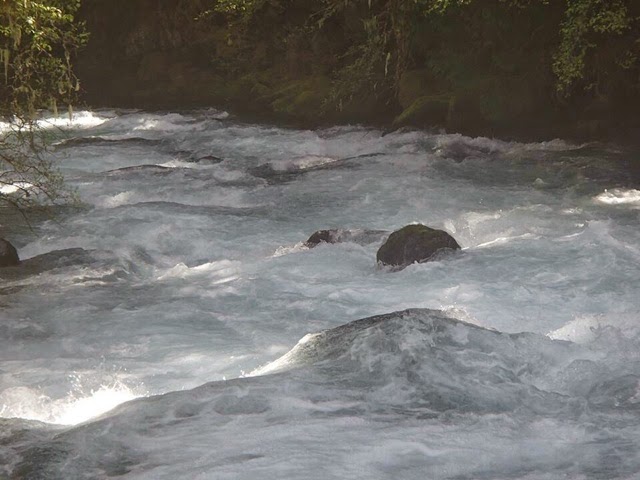 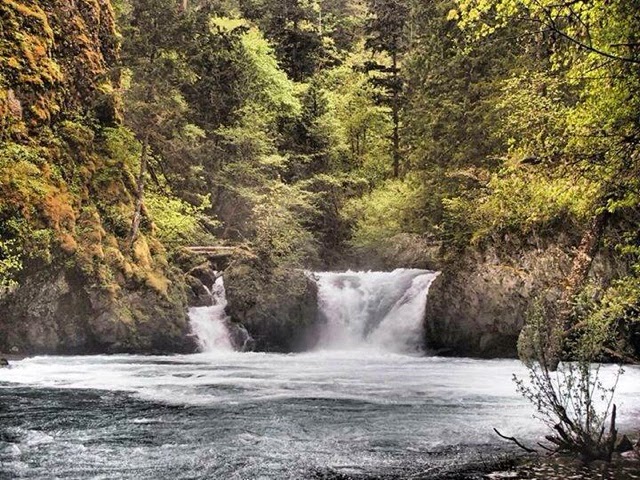 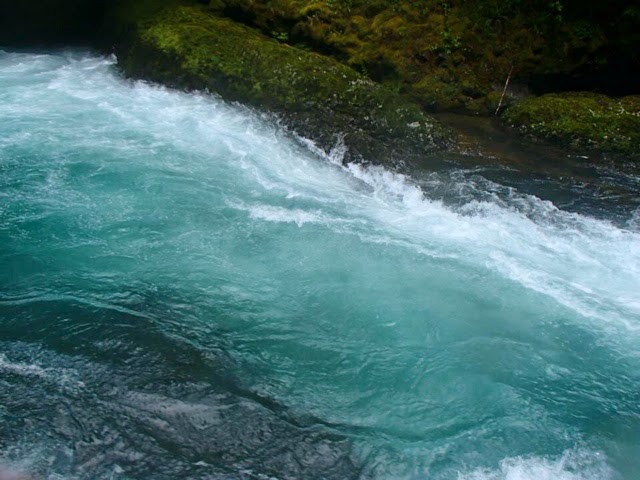 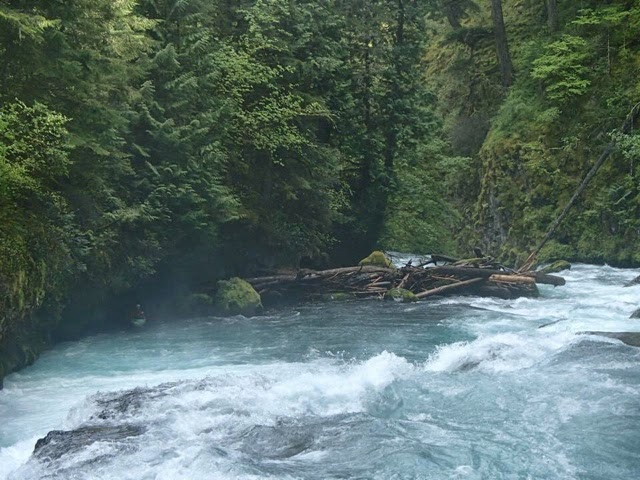 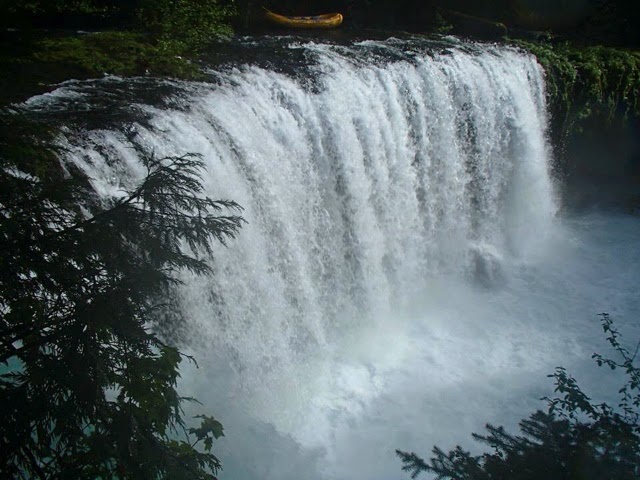 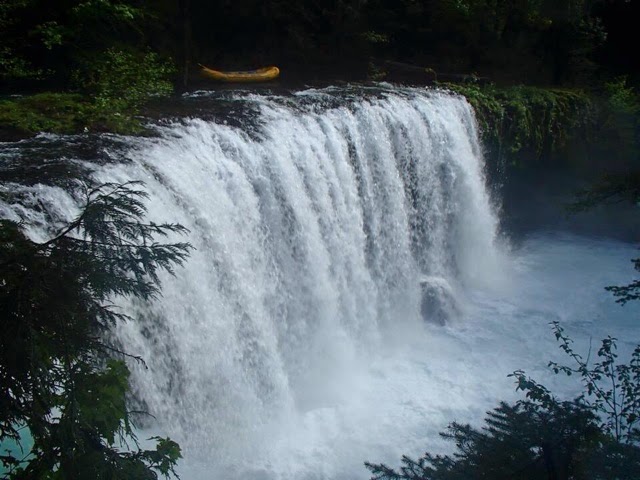 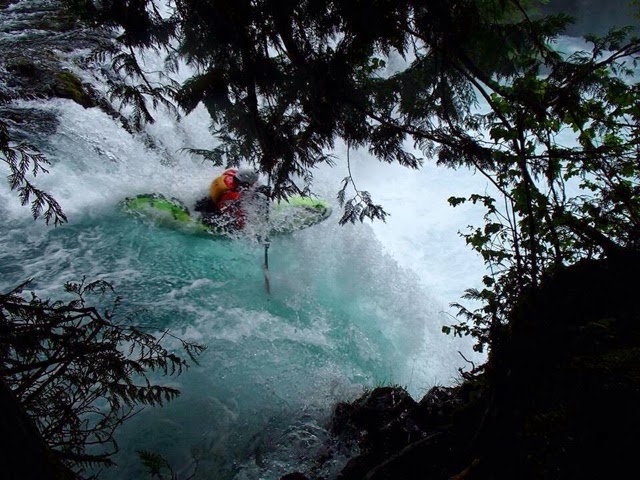 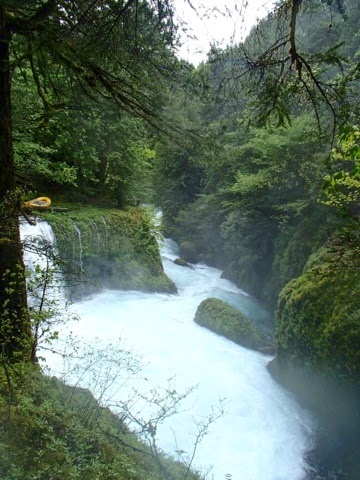 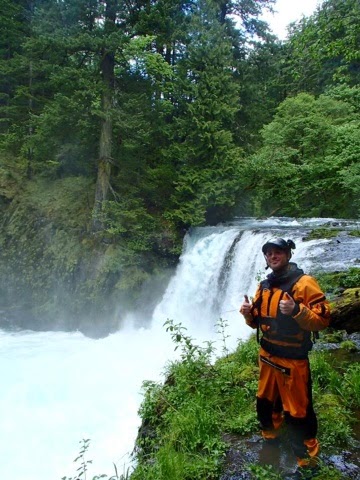 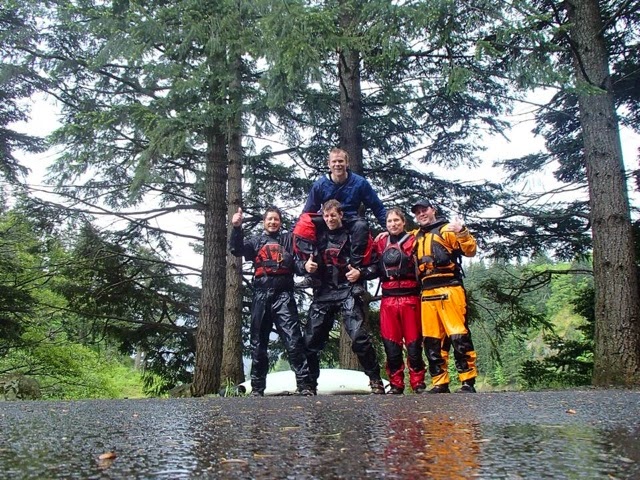 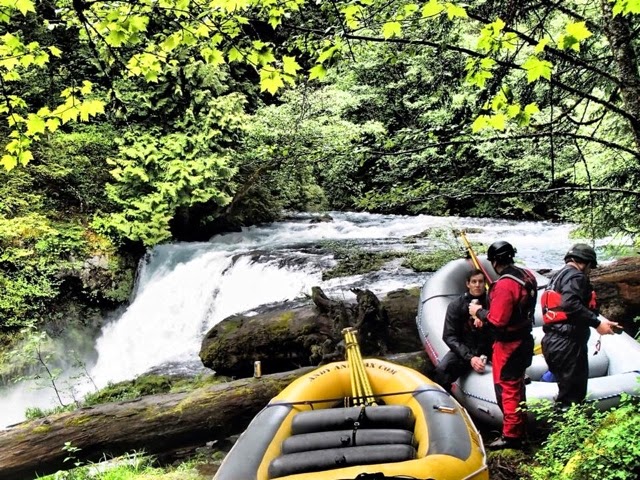 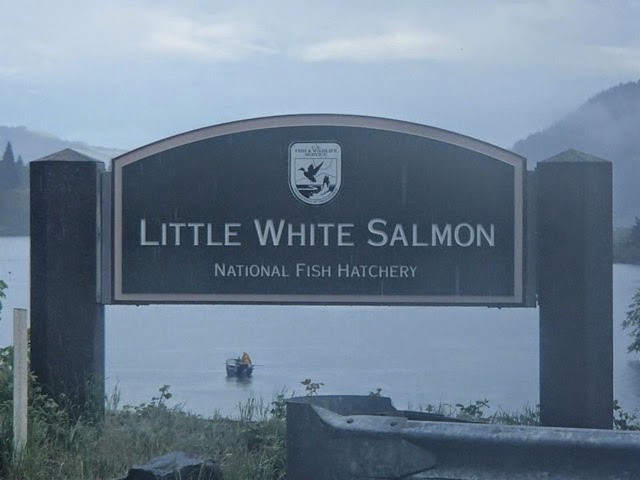 {editor’s note: Ryan Waterhouse is an original DBP Admin for the Dirt Bag Paddlers Facebook page. This is Ryan’s second installment of a four part series of his amazing adventures across America in 2014. Tune in next month when he takes us with on his dirtbag missions to Wisconsin on his way home to Maine, and a fast forward to Fall and re-upping with the whole Dirtbag crew in Maryland & West By God..Cheers!}