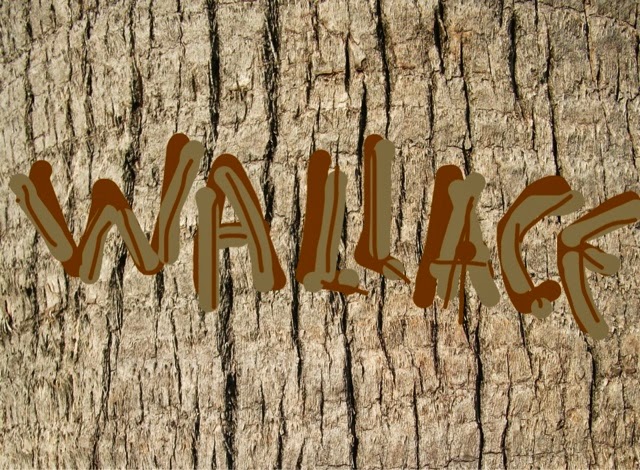 I have a story…
Me and a bunch of raft guides got a gig as talent on a movie shoot. (In Hollywood terms, that’s a notch above extra.) The only talent we had was guiding rafts. We were gonna be Portuguese sailors.
We were directed to land three longboats on shore, with our actor passengers, right on an X drawn in the sand, together. One boat was the real deal, the other two were lightweight mock ups. I was on the sweep-oar of the lightest boat by far. We were together, rolling over four swells when my boat got picked up by one and it was game on…
Two oars couldn’t push us back off the wave speed and gravity had us in their grip. All I could do was keep us from turning sideways as we went streaking 100 yards down beach from the target. Ahead of us the wave was starting to break and we were high enough on the wave that I could turn without nosing in. I gave a hard push on the sweep oar, rotating the boat the other direction as everyone on board, including the actors, instinctively leaned to the highside.
The moment I switched to pulling on the oar to keep us from going broadside the oarlock popped out. Without time to reset the lock in place, I leaned over and set the shaft against the tunnel and began to pry. We were moving pretty fast as we came streaking back up the beach. As I got comfortable with control of the boat I managed to turn toward shore as the boat planed out just ahead of the wave. Swinging the oar over my head to catch the right gunnel I realized I had been stranding the whole time and it started to feel good being on my natural on-side. The wave gave one more push as it ran out of steam and we glided into the sand. There, right under the bow, was the X.
The actors were smiling ear to ear, the director was cursing and spitting, throwing down his clipboard and screaming, “Cut! God damn it, cut!” Myself and the other guides just stared at each other blankly, knowing how close we came to losing it. As the director vented, stomping and cursing up and down, I could see the other actors, extras and stage hands behind the camera giving a silent golf clap.
The money, the food, the lodging dressing up and make-up made added up to quite an experience. But all of that didn’t come close to beating that 35-40 second surf.
Gosh, I wish I did. The movie was, “Roanoke, the Lost Colony” Full of Dirt Bags from my earliest days. Eight days on camera and I got maybe two seconds at best.
Score: Dirt Bags 1/ Wallace 0 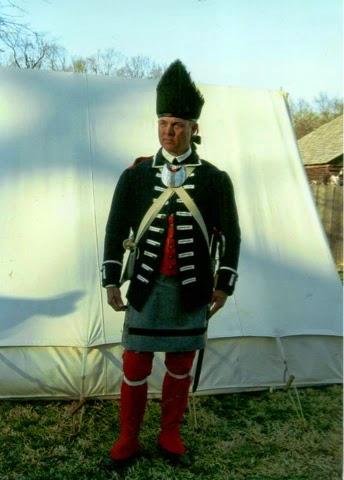 {EDITOR ‘S NOTE: Taz Riggs is a legendary Southeast dirtbag who has pushed rubber all over North and South America. Also accomplished in a canoe or kayak, and an avid historian, he has more stories to tell than you can shake an oar at, but you’d never know from his generally quiet, unassuming manner in person. He’s a frequent contributor to DBP MAGAZINE ONLINE, a primary author of the “Spotlight” monthly series, and one of the true leaders and THE moral compass of Dirt Bag Paddlers.} 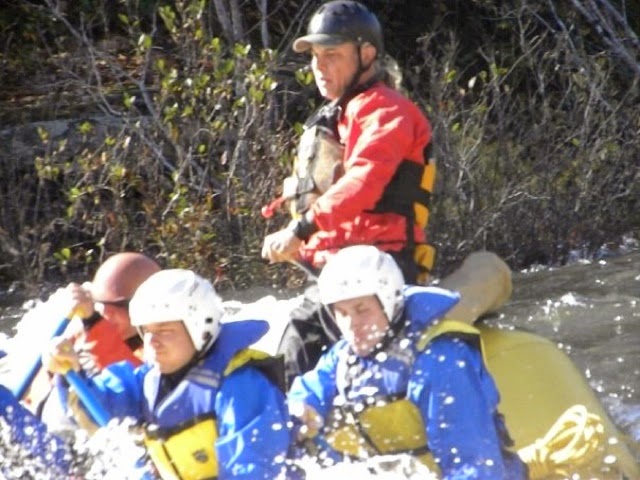