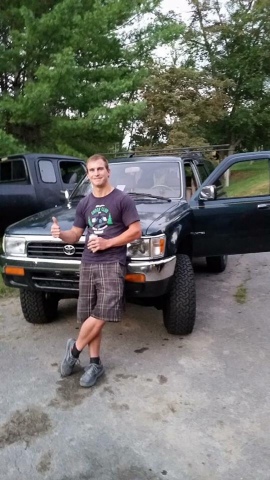 It was a foggy late afternoon when I received a wire from DBP Headquarters about a mission to gain Intel on one of America’s most notorious Kayakers, Pat Keller. Well, I don’t know much about kayaking but I know even less about Pat Keller. I knew I would have to be cunning and elusive and it would probably involve the exchange of beer. I set out to uncover the truth behind the mystery, behind the man, who is Pat Keller! From this point forward I imagine even Pat Keller will get tired of reading Pat Keller. So for the rest of this story I will refer to Pat Keller as simply Pat.  Ya dig? 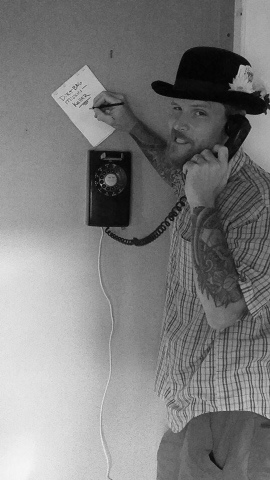 Getting the call from HQ

Green Boat History
Upper Cherry with Pat
Why is he so sick? THIS SHIZZ
Home. The Green!!!
Gettin his…. Pat Keller 2014 Paddler of the Year