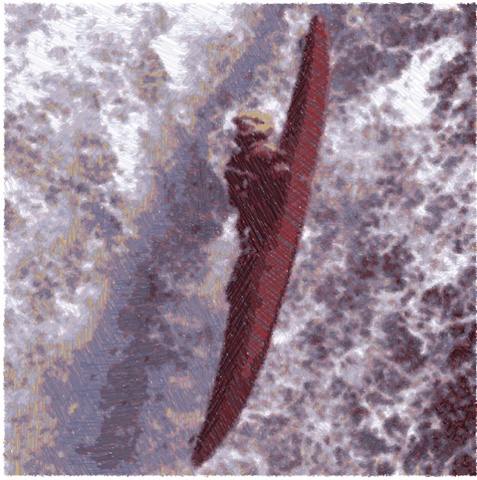 Some of us Dirtbags are paddlers to our core, living, breathing and subsisting on little more than whitewater… Then there are those few boaters out there who shine the light, renaissance men who do as much away from the river as on it to further the sport and enrich our community and the world beyond. Doug Ammons is one such man.
Author, Artist, Editor, Philosopher, Emmy-Award winning Cinematographer, Classical Guitarist, Martial Artist, with degrees in Math and Physics and a Masters and PhD in Psychology, Mr Ammons embodies the ethos of Soul Boater. His books and films are available on doug ammons.com, and a portion of the proceeds support a small school in Nepal. We asked him to speak with us about paddling and his thoughts on the current state of our sport. To tell you a bit about the man, when asking Mr Ammons to do the interview, he said “Hey, I appreciate the gesture, but just call me Doug!” To tell you a bit more… His answers are so in depth we had to split the interview into parts!! Enjoy!
DBP: Doug, you approach the art of kayaking with a humbleness of spirit and generosity that we feel is one of the true hallmarks of all us dirtbag paddlers. You recognize paddling for what it is, a path to personal insight, and for what it is not, a glorious end in itself. Could you share the roots of this philosophy?
Doug: I grew up in Western Montana surrounded by wilderness areas. My dad loved the outdoors, and as kids we backpacked, fished, climbed, kayaked, camped, and rambled around.  When you spend that much time in huge beautiful wilderness, it leaves you with a combination of joy and awe.
I’ve always felt that the world around us is full of fascinating mystery, and this sweeps away outward in every direction.  I like the feeling that we are small and frail in the larger scheme of things, yet we have our place in it.   That’s probably why I gravitated to big wilderness rivers, and that my ideal was to blend with their power and belong there.  Kayaking gives us the means to literally immerse ourselves in one of the great mysteries of life and find order in its power and chaos. That’s inspiring to me.
DBP: You became a legendary boater in the 1980s and 90s running classic Class V runs in the old long kayaks. All paddlers love to discuss boats. What was your favorite boat from that era? And what is your favorite boat today?
Doug: A comment before I answer: Really, the word “legendary” is overused.  At the time, we were just doing what we thought was interesting with the tools at hand. If we’d had the boats of today, with the history that led to them, we’d be doing the runs of today. The same is true for the guys now – put them back in our era and they’d be doing what we did.  Everybody wants to feel they are doing unprecedented things, but the bigger reality is that we can’t escape the structure of our own time. In these adventure sports, the universal motive is always the feeling of trying to reach beyond what has been done and do the next step. So we do. The specific feats are bound in time, culture, and context, but the feeling that drives them is universal.
I don’t really have a favorite boat, I’ve always liked experimenting.  Every boat is a tool that reflects a particular vision of the sport.  The design reflects purpose, attitude of the paddler, techniques, and goals – everything about what the paddler wants to do in the water.  I paddled with every kind of design I could lay my hands on, dozens of them. It’s what you need to do if you want to understand how design interacts with the river, and how choice of any specific boat leads to certain advantages and limitations.   Every design is a liberation, and a straightjacket. It defines a certain way to paddle and prevents other ways. My advice to anybody who is serious about paddling is, become fluent in as many movement languages as possible, paddle every kind of boat and watercraft you can, in every kind of situation you can. 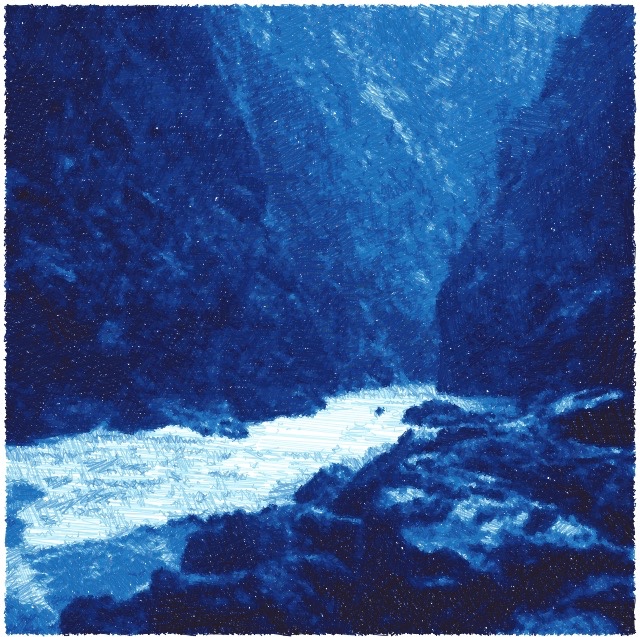 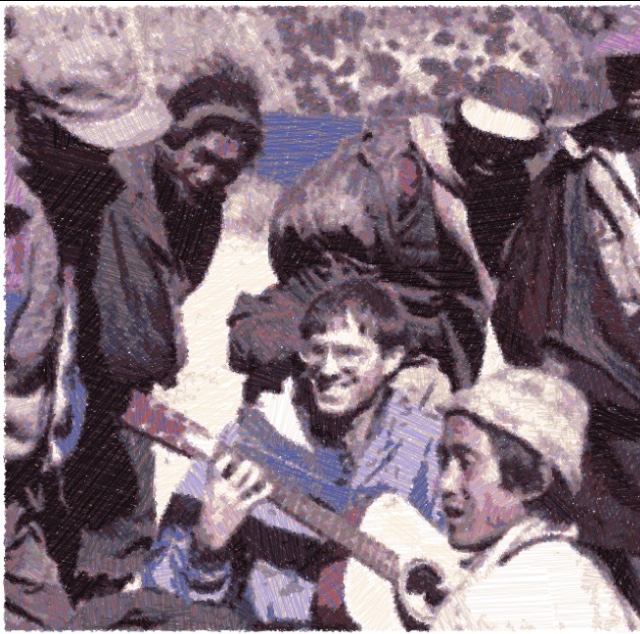 DBP: You’ve enjoyed the company and the privilege of paddling with some of the all time greats: Rob Lesser, Charlie Munsey, Gerry Moffitt, Bob McDougall, Jim and Jeff Snyder, and Scott Lindgren, just to name a few.  Is there a common thread spiritually that runs through all of the great boaters?
Doug: These are all people with huge motivation to explore, who loved paddling, were willing to really push themselves, but even more so, loved moving into new territory and solve problems.  All of them are smart, even if most of them don’t have academic degrees. In another life they could be doctors, entrepreneurs, scientists.  Like Charlie Munsey, he could easily have been an emergency room doctor or some high-powered specialist, but instead he did 15 or so trips to the Himalaya, made the NF Payette his backyard, multiple trips to the Stikine and Triple crown, and became a fantastic photographer, one of the very best in the history of these sports. In general, these guys got diverted off into the adventure sports at earlier time and found a different kind of niche.
Jim and Jeff are unique, in that they have always had their own gigs going that were dinstinctly different from everybody else.  Jim is as close to a true guru as we have in kayaking, he’s a great boat designer, but beyond that he’s a modern Zen Basho poet combined with a West Virginia backwoods dude.  Whenever I write something I need feedback on, I send it to him.
The other guys all have their distinct personalities.  They all share a passion for grappling with challenge and exploring the world.  As Rob said once, I’m roughly paraphrasing, his spirituality is expressed in the wonder of going around the next bend. 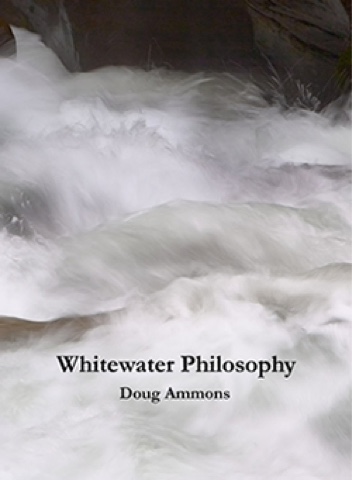 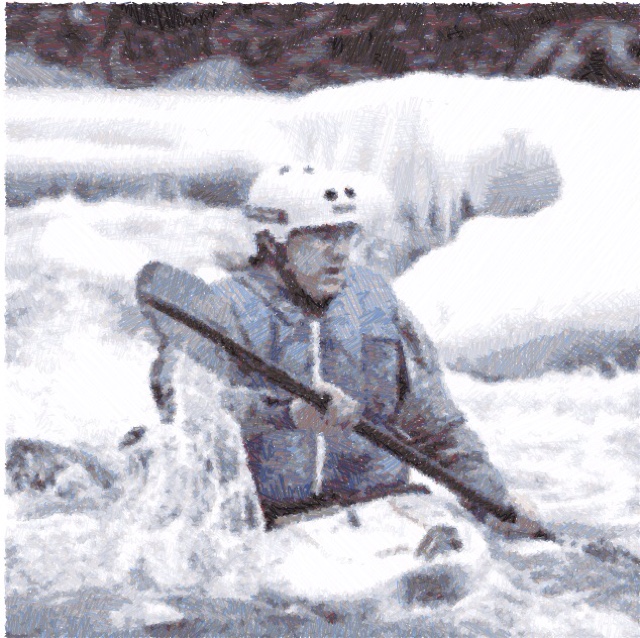 STAY TUNED FOR PART II NEXT WEEK!
Doug’s website, where you can purchase his books and films and much much more-
www.dougammons.com