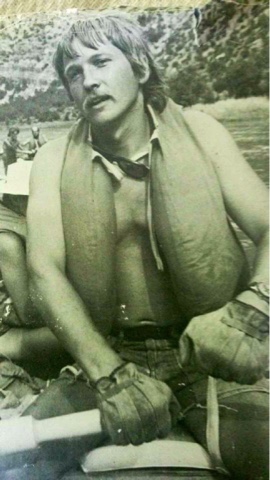 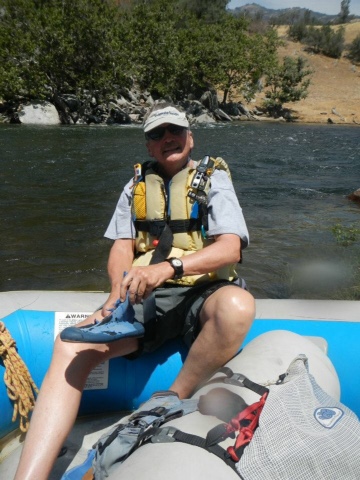 A pioneer of California rafting, Bill McGinnis founded Whitewater Voyages and teaches internationally renowned guide schools. His books include Whitewater Rafting, The Class V Briefing, River Signals, The Guide’s Guide and more recently The Guide’s Guide Augmented, which presents a comprehensive philosophy and detailed methods for creating “deep fun:” Trips which entertain, inspire, educate, thrill, heal and delight.
He has also authored ‘Dancing with Cyclops: Sailing the Greek Islands’, and ‘Disaster on the Clearwater: A Real-Life Account of Rafting Beyond the Limit’, a short, 99-cent narrative ebook available on Amazon. Bill also has written ‘Whitewater: A Thriller’, a fictional story of paddling adventure. All of these works are available on his website WilliamMcGinnis.com
To learn more about Bill’s river trips, and 2-, 5-, & 7-day guide schools, visit WhitewaterVoyages.com or call 800-400-RAFT. And yes, despite his awesomeness, he still puts on his booties one at a time…