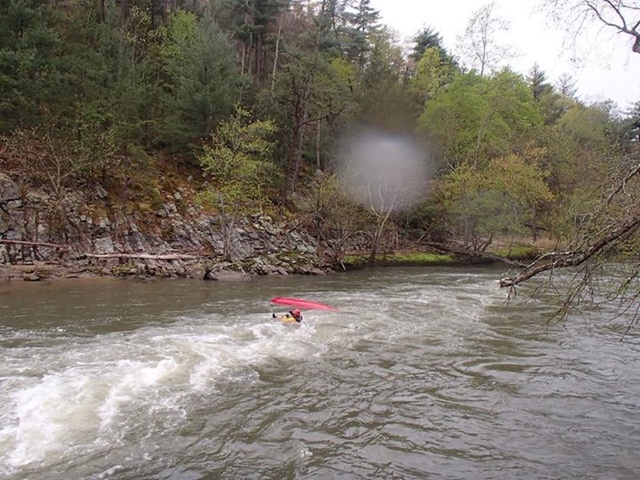 Associate Editor Wes Breitenbach, Washing out of Frank Bells on the French Broad.
My earliest recollections of the word beater was a hand operated kitchen tool used to mix ingredients: to infuse air to a quantity of liquid such as cream or eggs; to blend sauces or a batter. The hand cranked model replaced the wire whisk or whip, which is not much more than a bale of stiff but flexible wires attached to a handle. With the advancement of technology, electricity and compact motors, both have generally been pushed to the back of the drawer in favor of speed and ease.
I worked for a number of years in a 5-star, high dollar restaurant as a Pantry Chef. By practice and definition the position is the lowest on the totem pole of Chefs. Even so, nearly every function of the kitchen often hinges on this job. The salads and appetizers set the timing for the preparation of the main courses. Desserts need to be served in a timely fashion so as to not only please the clientele, but to allow the service of another waiting table of guests. In addition it was my responsibility to continually operate a pasta making machine, which once started had to be monitored in pace with it’s production. The pace was unforgiving. One of the first tasks each night was to make whipped cream. It was done entirely by hand with a wire whisk and large stainless steel bowl, usually two quarts to the batch. I only asked once why we didn’t use an electric blender. The response told me that I just needed to tough up. Believe me, it will make you tough; at first my whole arm would burn and cramp, but as I developed technique and a subtle set of muscle for the job it was not so bad and I took some pride in the seemingly simple task. If you never thought whipped cream can whip you, try making a pint size batch. 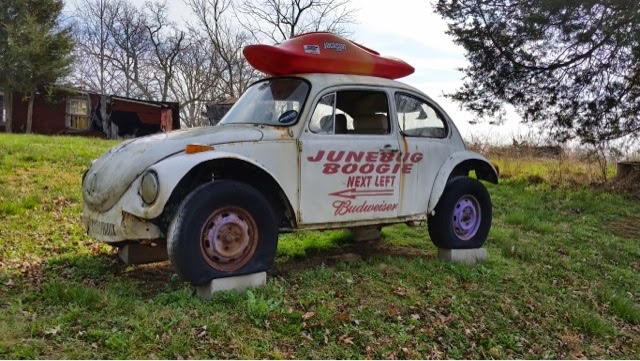