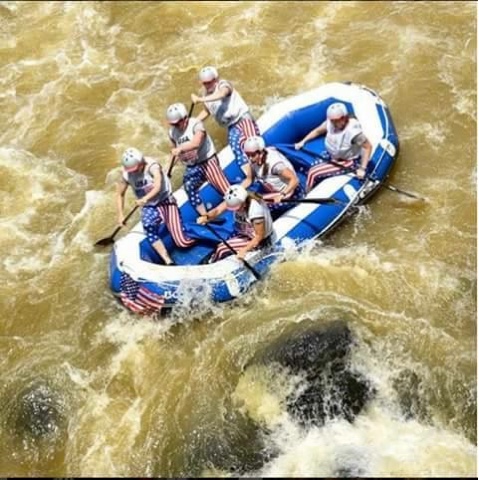 The Red Ladies Raft Racing Team is the current United States national women’s team, beating out their rivals by a hair at the 2015 National Championships, held at last years Royal Gorge Whitewater Festival in Cañon City, CO. DBP Admin Aaron Erdrich caught up with team founder Julie Sutton to get her views on rafting and racing, the history and future of the sport, and the emerging role of female athletes.
ON HER WHITEWATER ROOTS: “I actually really thought that there was no way, or it would be very difficult, to enter this kind of outdoor sport. I was a female from Nebraska with little whitewater experience. But I knew I loved it. What gave me the courage to apply to become a guide was the woman who came to be my boss at the rec center I worked at as a lifeguard in college. Knowing it’s often as much who you know as what you know, I figured she was my in. If a girl from Iowa could do it, so could I, I thought.”
“I’m also the type of person, who has three brothers, that doesn’t let anybody tell me I can’t do something. If it’s even implied that I’m not able, then it’s my mission to prove them wrong. Growing up very involved in many sports, my brothers and the neighbor boys would tell me that ‘I had to’ or ‘wasn’t able to’ do certain things because I was a girl. You know, it was typical sibling banter, but I was definitely outnumbered, and there was a sure bet that I would do it or at least try.” 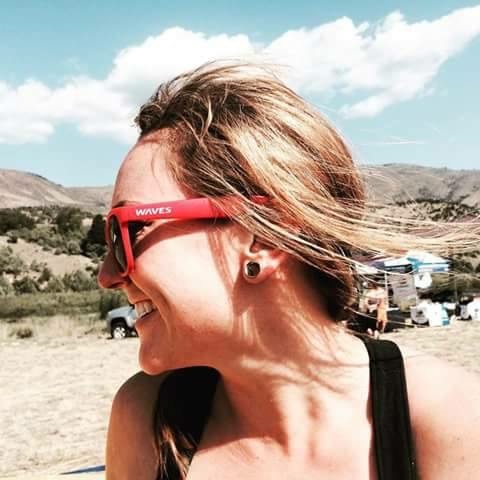 “Because I was often out to prove myself, it took me sometime to figure out what it was that I loved the most. Water. I get water.  And obviously, I am a competitive person as you could probably infer. So that’s the whitewater start.”
GETTING INTO RACING AND THE START OF RED LADIES: “My friend Farrah Fine raced in the Animal Race on the Gauley River (West Virginia) before I was a guide there. She came back the following summer and told me she had found something I would love and that we should try it. I did. This was back in like 2003.”
“Yes, I loved it. I spent some time trying to find other interested girls. Luckily, I worked for a company with a very strong female representation. ART (Arkansas River Tours) is usually 50-50, men to women guides. So, I could usually convince or pull together a team of women if I wanted to race. As you know though, getting all of us off work at the same time is challenging and even with 50-50, it’s hard to pull together a team of people that want to essentially paddle till they puke for the sake of a win. I guess I often didn’t understand that there were men’s teams and women’s teams separately and that was something to do. I know that statement doesn’t make sense after what I said… but understand, I was an athlete my entire high school/college life- teams at the time weren’t mixed when they competed so I first went for all girls teams because that’s what I knew. Then when there was or seemed to be a shortage of interested women to race, in all of my “brilliance” and because I just started dating a guy who also liked racing, I thought- let’s make a mixed team to compete!  He flat out refused to race with me. I think he told me, ‘I’m not gonna race with girls!!!’” 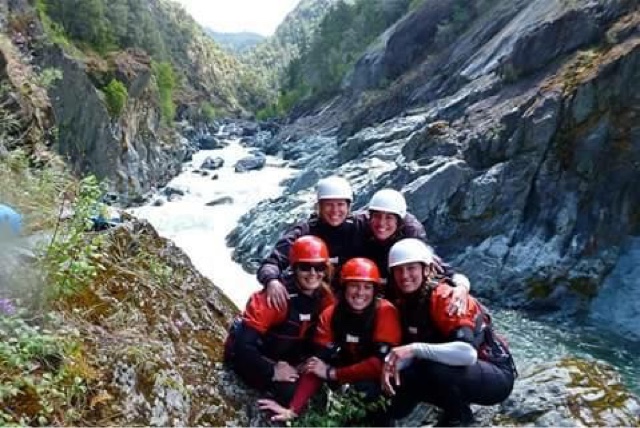 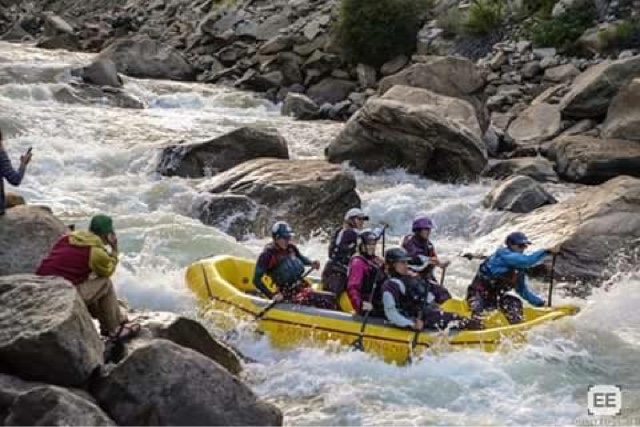 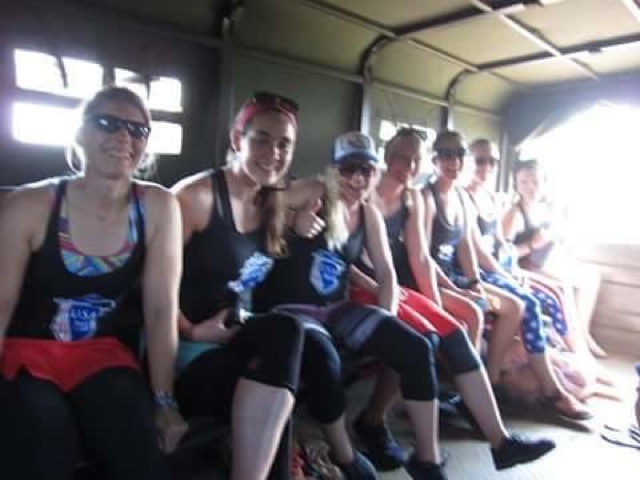