PUT IN: OCTOBER 2016 ~ Freewheeling into Fall with Ian Bailey. by Mike Toughill with Photographer Camila Davila 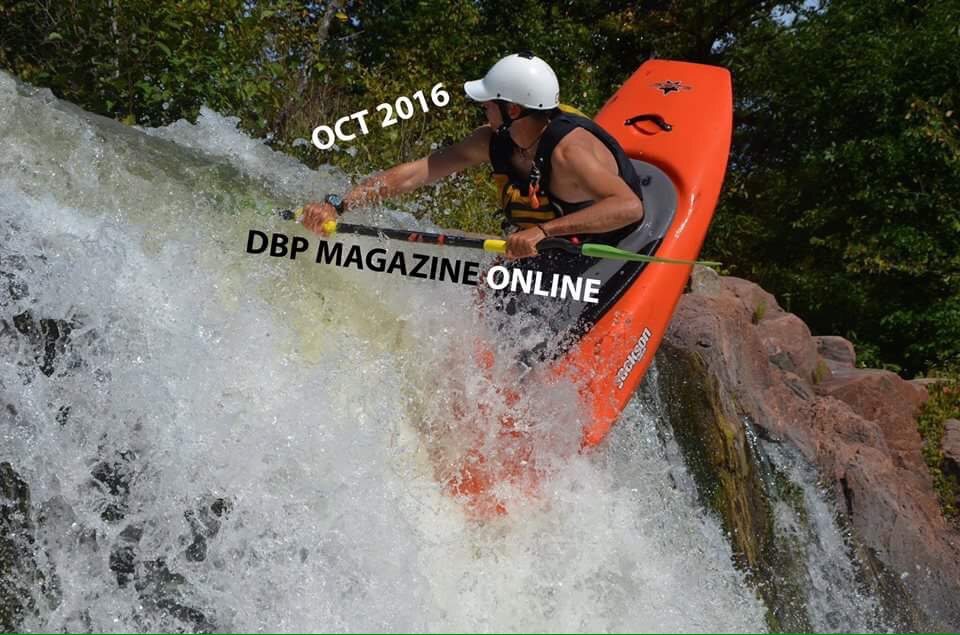 October has come back around, and with it the cooler temps and changing leaves that mark the beginning of Autumn here in North America. It is a time of endings and beginnings- the end of most commercial rafting in the States; the beginning of cold water boating; the last few weeks of Gauley Season in West By God Virginia; the return of the wet season in the Pacific Northwest; the end of a glorious summer; the beginning of fall color runs. There’s a certain smell in the air that comes when you’re running wild whitewater rivers in remote places in October, something earthy and enriching about the decaying leaves along the banks that you won’t smell in the city or on the couch watching football. It’s a time when the weekend warriors and once-a-year custys go back into lethargic hibernation, and all that are left are the true Dirt Bag Paddlers. Peace reigns on the river come October. 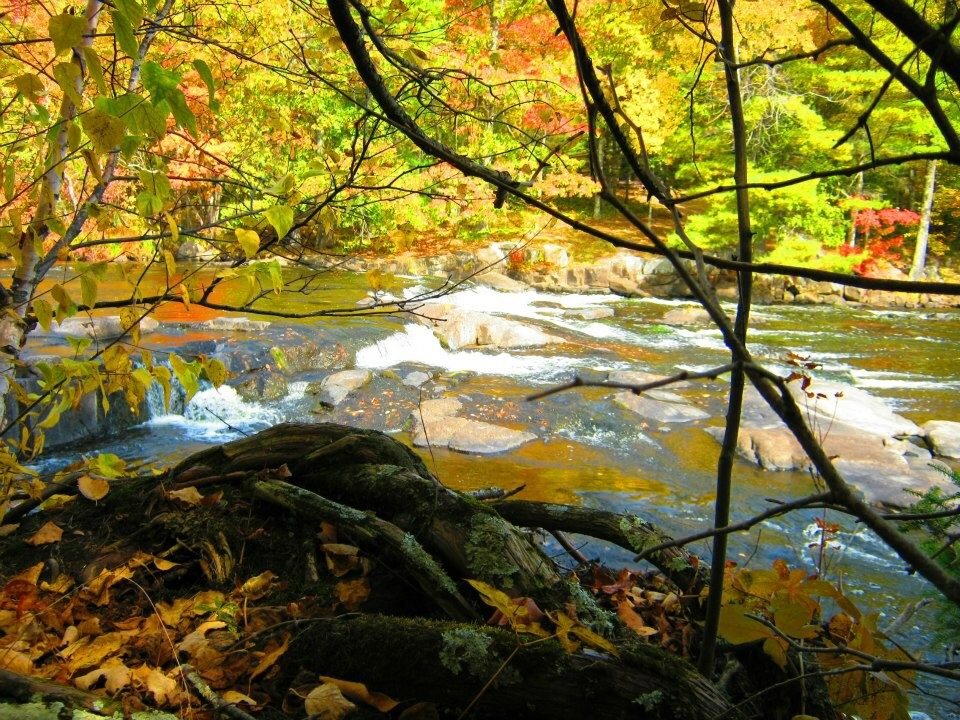 I’ve always felt my strongest as a paddler at this time of year. I’ve usually been at it for months, pushing rubber downstream, trim and fit and totally in command of my boating, dialed in at every level. Come October it’s finally time for ME. This year is different in that I retired to soulboat and run the Magazine, but I still feel that same way- a sad kind of longing for the heat and bustle of summer that builds the skills, mixed with a cooled down and relaxed vibe that is born from knowing the only factors I need to concern myself with are what’s running and what time the sun sets. 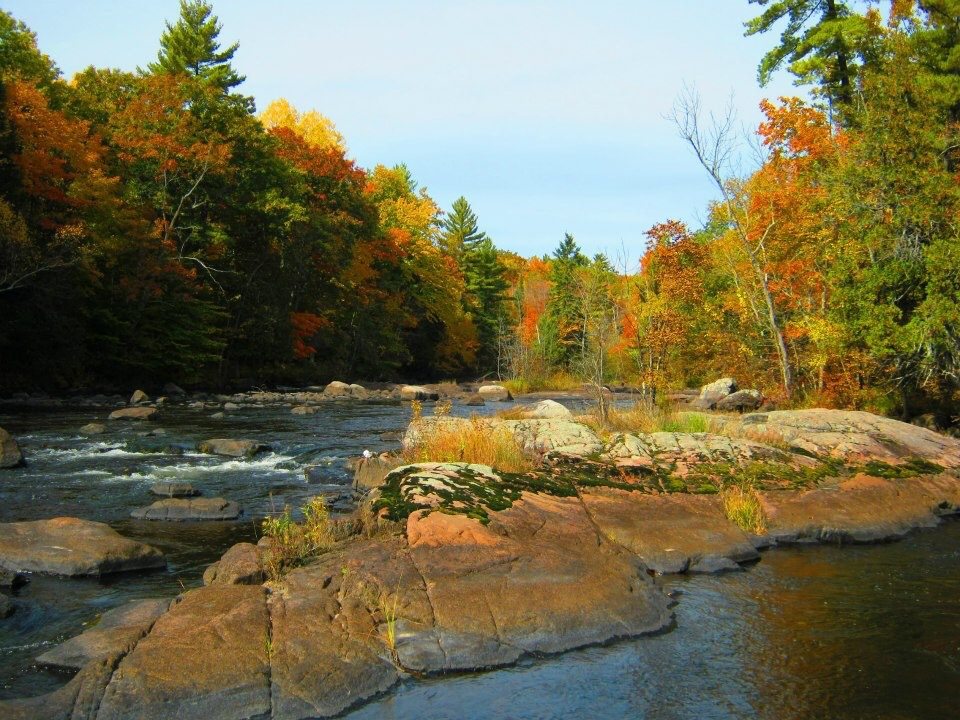 I looked for a photo that would bring all of those emotions forth, and re-center our collective energy. I stumbled across exactly what I was seeking when I hit up DBP Admin Ian Bailey of the UK who works as a raft guide on the Ottawa River in Canada. Ian is also a Staff Writer for the Mag, and a skilled kayaker. This photo, shot by his friend Camila Davila, speaks volumes about building skills throughout the summer, letting loose when the custys go home and all that’s left are the dirtbags. I’ll let Ian explain.
“We found this drop by word of mouth on the Quyon river, which feeds into the Ottawa, Quebec. Friends of ours had recently been there for a park-and-huck boofing session and so we decided to take the playboats over for our own outing.
I’ve been trying to learn how to cartwheel for a few years now and this summer saw me break through the curse of the third end. The combination of getting my hands on an older style slicier playboat and living 20 metres from the river, being able to practice as much as possible, was apparently the answer. The freewheel here marked the end of a great summer and finally being able to cartwheel, at last!” 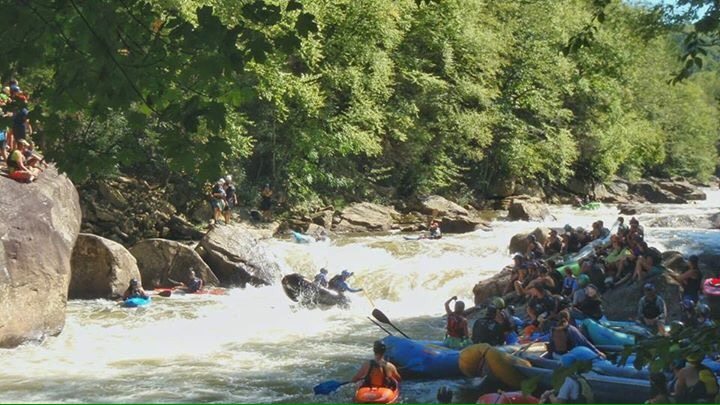 We have a sweet lineup for the month for you, as always.  Asaf Arad fires up a report from the Babylon Riverboarding Tour. Michael Potter takes us with for release week on the east coast classic, Maryland’s Upper Yough. Joe Mayer interviews the mastermind of teamscum. Mark Hirsh gives a rundown on what safety gear you should have with on your next mission… And much much more!

So strap on the helmet and PFD and dust off the drysuit. The leaves are falling, the river is calling, and it’s only us dirtbags left out here to play… Thanks for reading, and keep on livin’ the #OneLoveOneRiver Philosophy!
“Chicago” Mike Toughill 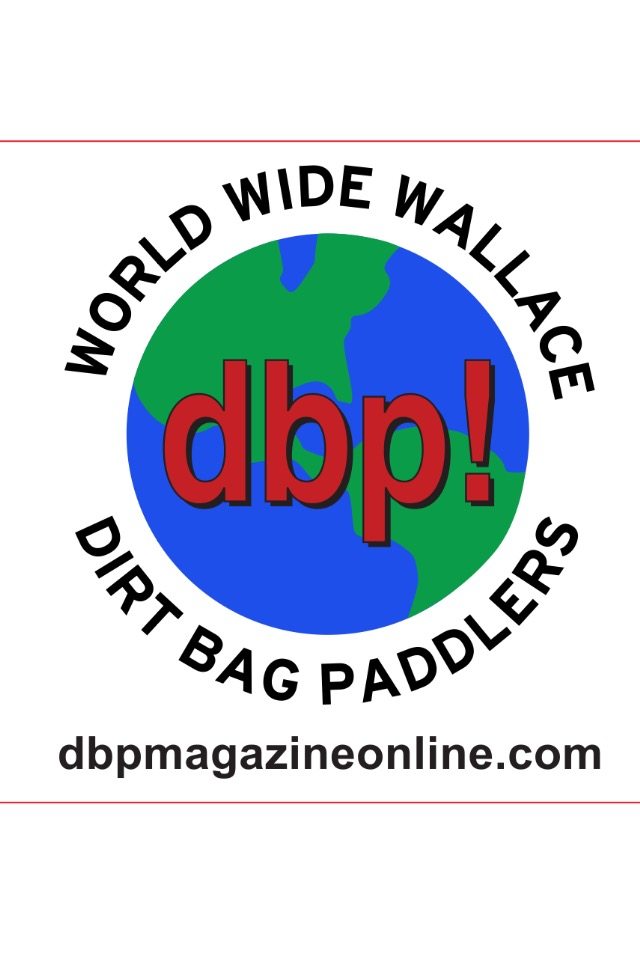 ADVENTURES IN DIRTBAGGIN’ ~ The Healing Power of the Upper Yough, Lower Gauley, and Volunteering at Gauley Fest! by Tanya Ann Dias.

PROJECT B ~ A (Canoe) Love Story. by Lauralyn Chrisley

DBP MAGAZINE WILL BE SHUTTING DOWN ON DEC 14th. PLEASE GET IN CONTACT IF YOU ARE INTERESTED IN THE SITE.