EDITOR’S DESK: We have dedicated the month of January to the #DBFamily. What better way to ring in the new year than in celebration of the concept of the family in its many forms spending time together on the whitewater rivers that draw our community together, celebrating the #OneLoveOneRiver Philosophy?

In that spirit, we invited two new parents to speak about their experience growing into the love of the River and all it provides, first as a couple, then within their extended family, and ultimately with their young son. Doug and Amanda have been part of the DBP community since we numbered in the hundreds (I affectionately refer to Doug the lawyer as “our Councillor”) and when they brought their son Everett into the world, it was a joyous occasion that we all celebrated together.

I hope one day to share a river mission with all three Waltons. May this story not only serve to inspire new Dirt Bag Families on their own journey, may it also be a gift to Everett (and perhaps his future siblings? Who knows…) when he grows older, a snapshot in time of the Paddlers his parents are and always will be at heart. 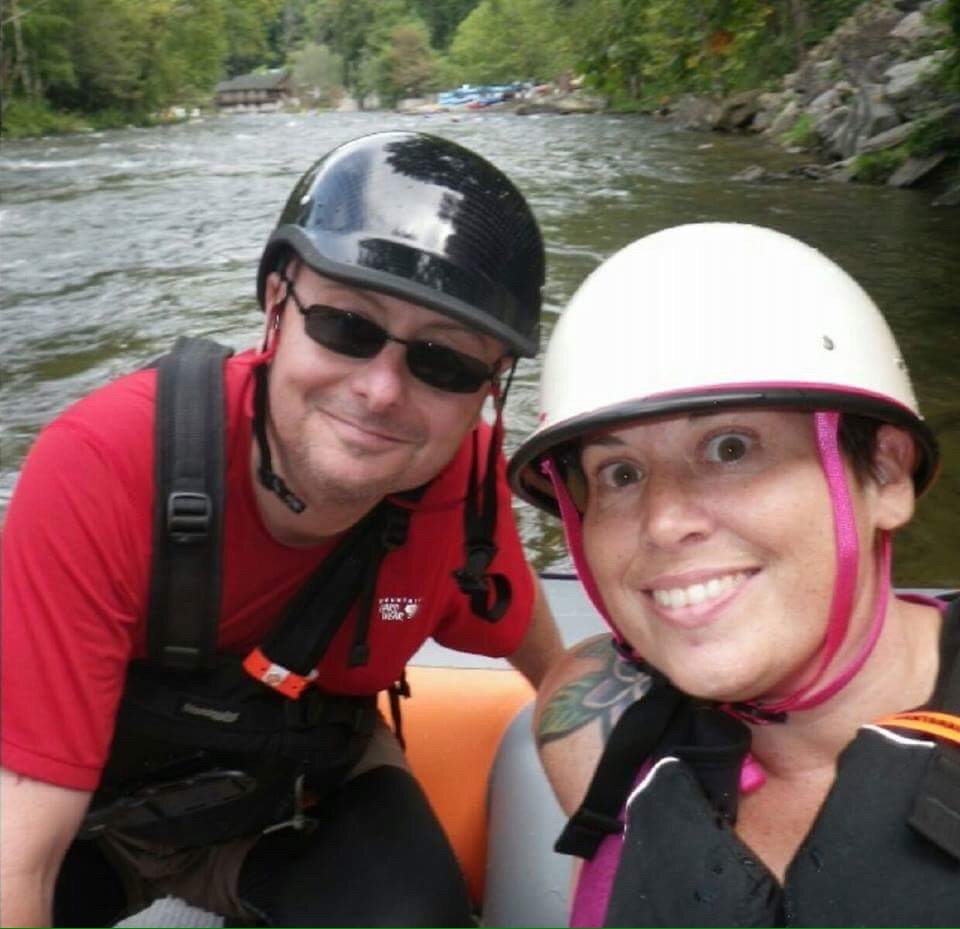 “The summer of 2003 I was riding in the back of a friend’s car on our way to a weekend trip in the Blue Ridge Mountains. Somewhere in Tennessee on a winding mountain road that ran along a river, we found ourselves behind a line of school buses loaded with rafts tied to the tops. I was immediately transfixed on what was going on outside. When I peeled my forehead from the car’s window I said, “I don’t know what this is, but I want to be part of it.”

Several years passed and that moment in my friend’s car was forgotten. In 2009, my husband Doug, an avid deer hunter, asked me to join him for deer season. I wasn’t interested, but he was persistent. We compromised. I would go deer hunting and he would do anything I wanted. And I wanted to go rafting! 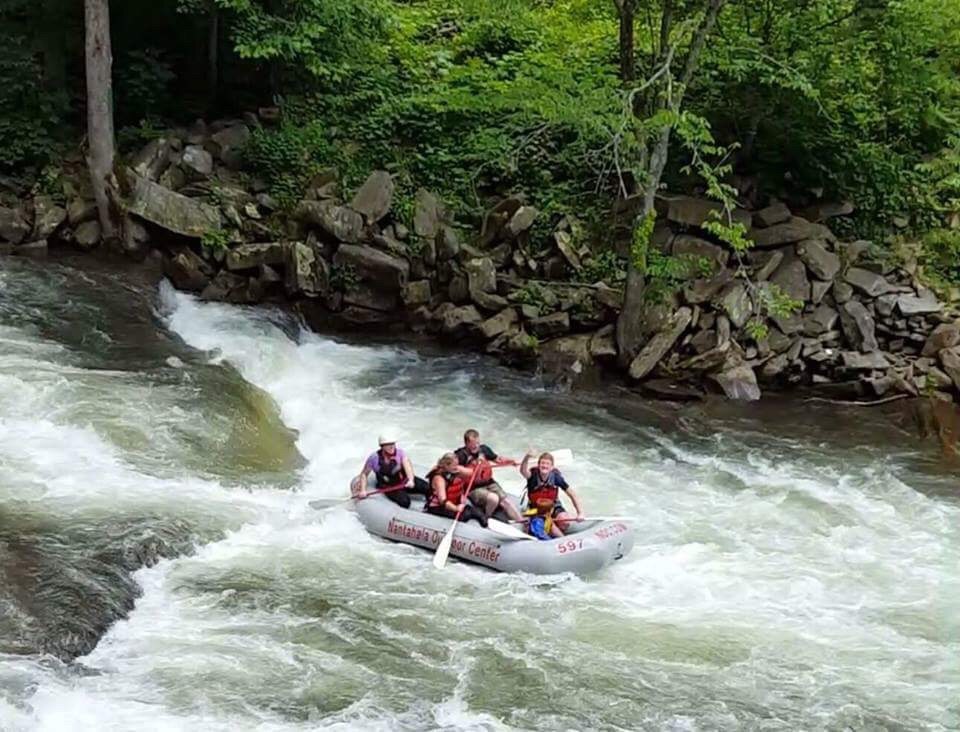 Our first rafting trip was on the Nantahala River on a guided raft. I was disappointed because I expected something more. A few days later we went back to the Nantahala and rented a couple of duckies. I was hooked. Doug didn’t share my excitement. His duckie trip started with getting stuck on Patton’s and ended with a Wallace down the falls.

Later that summer, our neighbor invited us to join her on a trip to the Ocoee River. We were back to where it all started for me, but this time I knew where I was and I was going to be on the river. On that trip is where we both fell in love with whitewater.” -Amanda Walton, Mom. 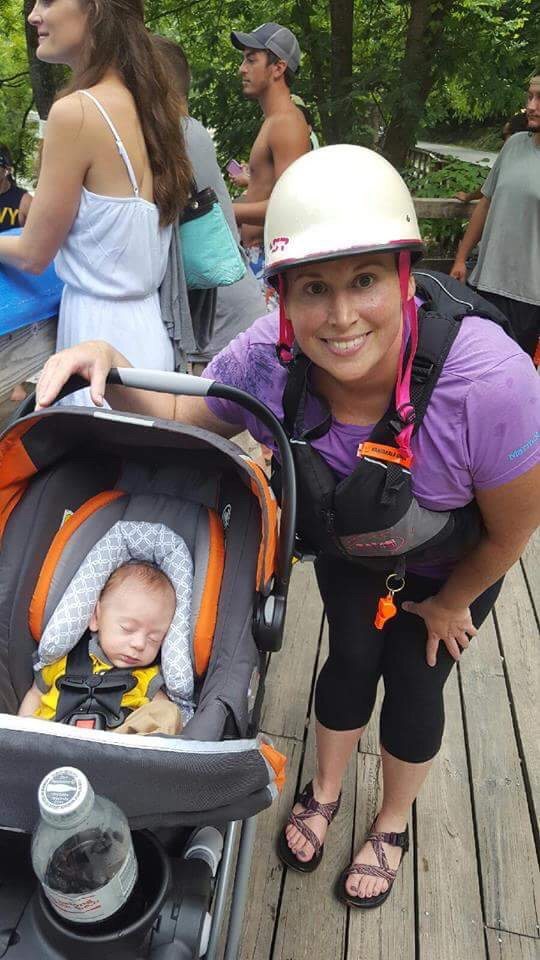 “After three years of commercial trips on rivers ranging in escalating difficulty from the Nantahala River; to the Ocoee River with a guide named Huey, who was half lunatic and half genius; to Clear Creek; to the Fall lower and upper Gauley River; and a guided R3 play run on the Lower New River with Amanda and professional guide and dear friend, Bubb; I finally started to get into this whitewater thing. I wanted to know more. I didn’t want to be a “custy.”

I wanted to be a paddler. I was friends with some guys back home who had 40 years combined experience in whitewater kayaking and rafting. They would take me on private runs in a Star Inflatables Wonderbug down the Middle Ocoee. This is where I was taught to read water. I learned that the river laid a variety of paths before its privileged guests: some of which were fun and easy, some fun and difficult, and some I should just avoid lest I get worked and worked hard. 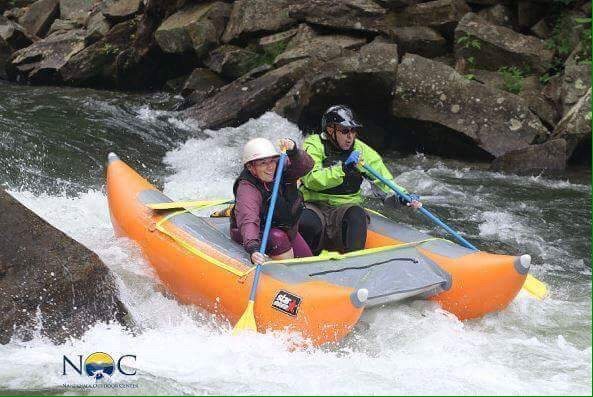 After two major orthopedic surgeries which left me at times to question whether I’d ever walk again, Amanda and I boarded our own boat, a Star Inflatables Slice. We put in on the Nantahala just above Patton’s and ran that river for all it was worth. We were ruined. Nothing else would satiate our desire for joint adventure, the beauty of God’s creation and the thrill of paddling our own boat.

The summer of 2015 we spent at least one weekend a month in the Nantahala Gorge and by the Ocoee. I found some friends who were willing to show me the Middle Ocoee from an R2 perspective and we ran it a few times. This was a big boost in my confidence level, notwithstanding the dump truck experience at Double Suck.

My wife and I never got to paddle together in 2016. I made one run in April while she was pregnant with our son. After I got off the water, I knew something was wrong and I was going to need a third orthopedic surgery. Undeterred, I still experienced the greatest thing of my life when I heard my son Everett’s first cries on May 17, 2016. Seven weeks later, we took our son to the Nantahala River where Everett and I watched his mom and my wife guide her sister, brother-in-law, and nephews down Lesser Wesser like a pro. 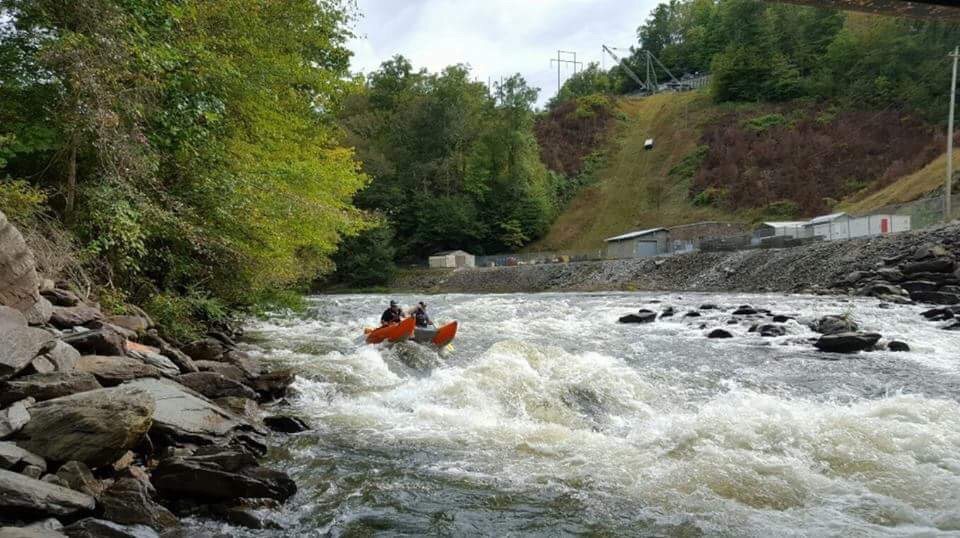 Next spring, the three of us will be on the Slice. We’re going to take Everett for runs down the Hiawassee and Tuckaseegee rivers. He’s getting an early start. Our hope is that someday he shares the same enthusiasm and love for the river as his parents.” -Doug Walton, Dad. 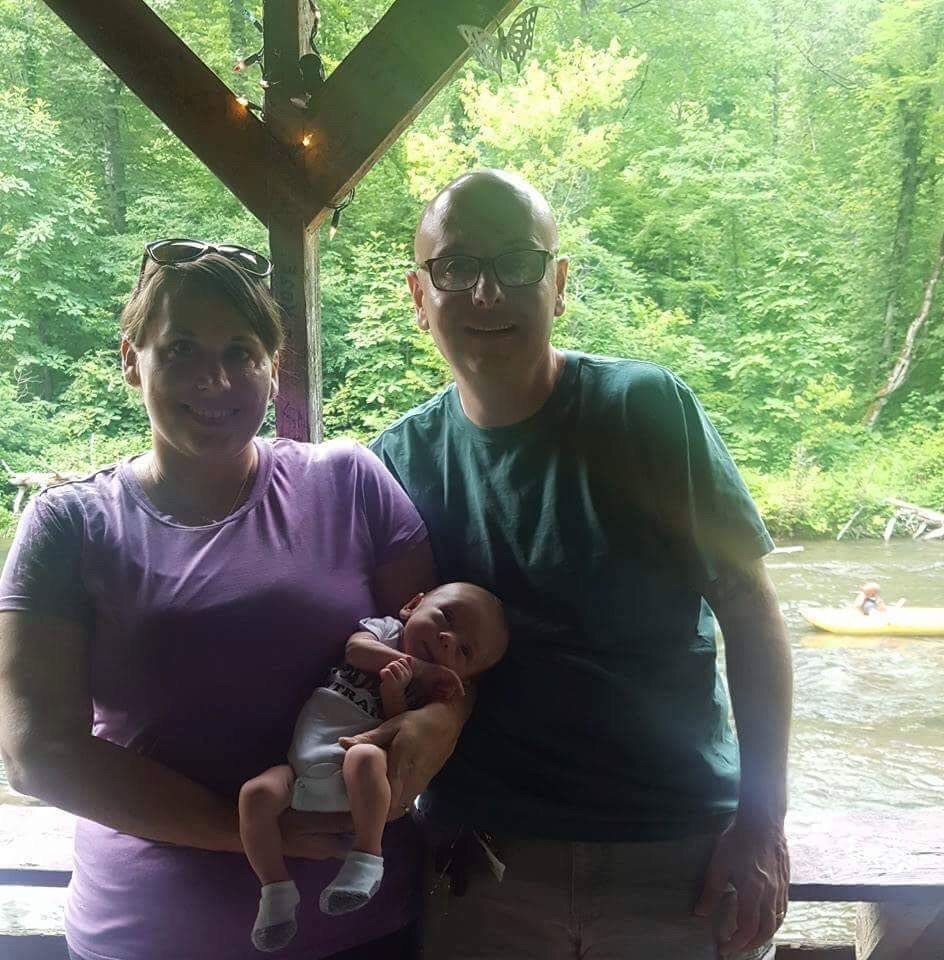