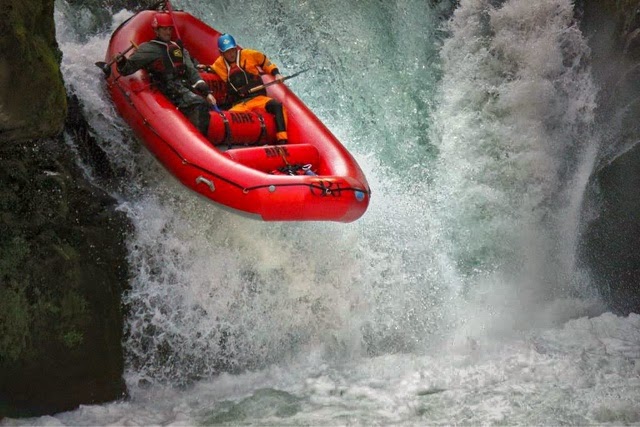 We humans are born restless. We’re curious, adventurous, and hungry. For a species that came from the wilderness, modern life leaves us craving something more… the thrill of the hunt, a good adventure with a hint of danger, or exhilaration, confidence and belief in ourselves after overcoming hardship. Sometimes we find we are at our best when challenging ourselves to overcome fear and do what could be perceived as “Crazy.”
But what is crazy? Any professional in their sport gets called this at some point when pushing the limits of what’s possible. Advancing any sport and ourselves requires doing things that have never been done before. We do these things because, deep down, we know we can. Have I been called crazy? Yeah, once or twice. Do I know people I think are crazy? Sure, but I am learning that crazy is a state of mind. 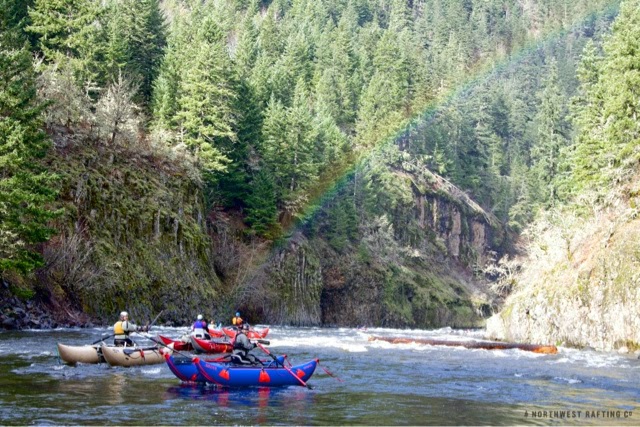 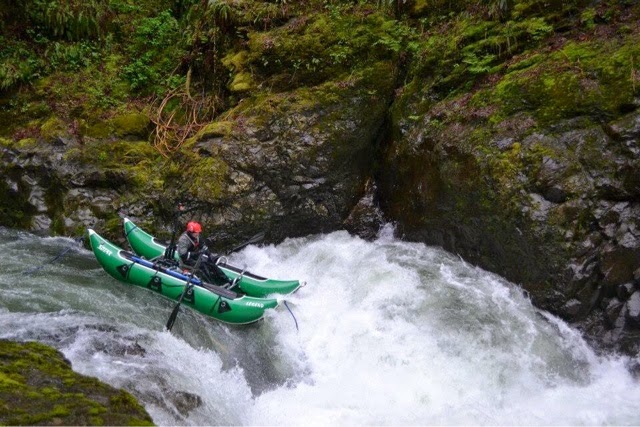 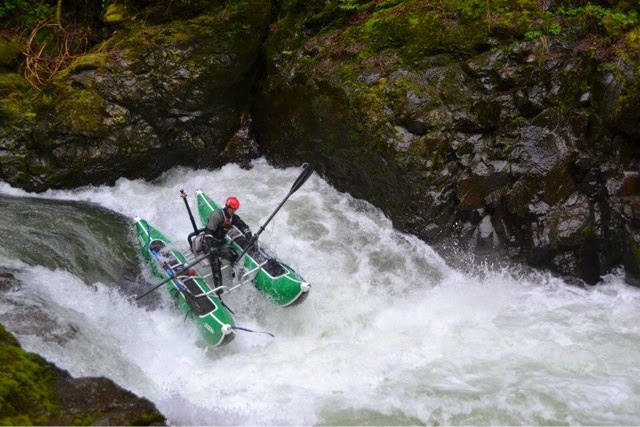 Thrasher
With the high flows, lines were open for a catboat. Although getting more comfortable, I still knew I had the big drops in front of me and the real test was just down river waiting. As we all pulled into the eddy at Thrasher, we started talking about the flows. It was a big water day, maybe the biggest I had ever run it before. The holes were big, the hydraulics were intimidating, and the river was on the rise. We gave Thrasher a quick scout and Jeffery set up for photos. As I approached the drop, I made a slight adjustment on the lip, gave a final push on the oars, and held on. As I hit the hole in the bottom, she immediately flipped and was heading right towards Jeffery on the rocks. When I came up, the boat was ripped from my grip and I flushed to river left where I was able to grab some rocks on the cliff wall and hang on. Upstream, the boat had landed on the rock Jeffery was taking pictures from and was half in the water and half on the rock. After a moment, Jeffery made his way down.  After a few attempts, he got the boat to kick loose and float out. I swam out, grabbed it, climbed on, jumped back in the water to reflip the boat, and climbed back into the cockpit. After a few quick adjustments in the eddy below, Jeffery showed up and said how close I came to hitting him with the boat en route to going upside down. “Inches dude, mere inches, but I gayot a great shot.” 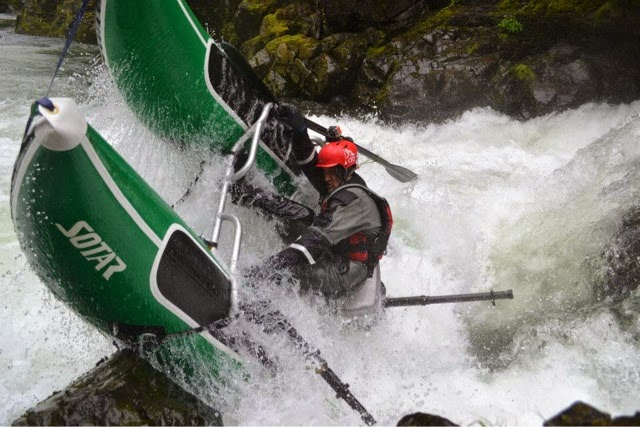 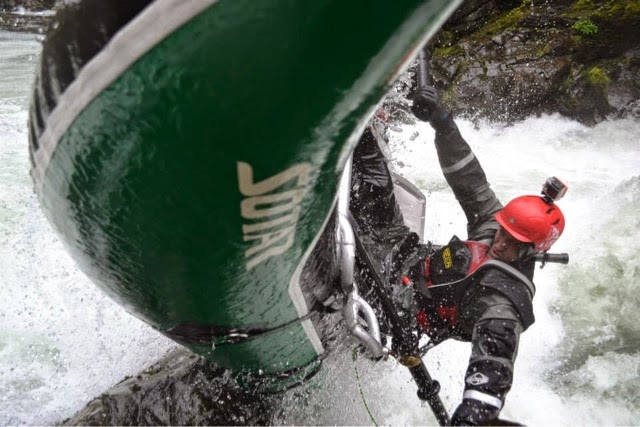 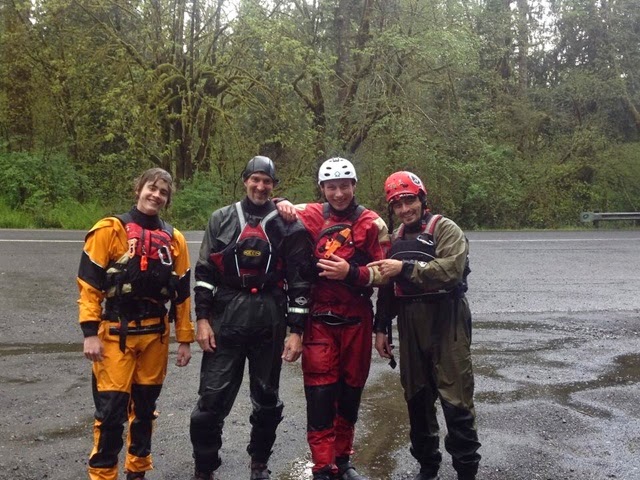 Photo Credits: Tim Brink from ORT took the picture of the raft boof.   The Cat Boats photo was shot by Zac Collier from North West Rafting Company. All other photos by Jeffery Steelher, who is THE MAN!