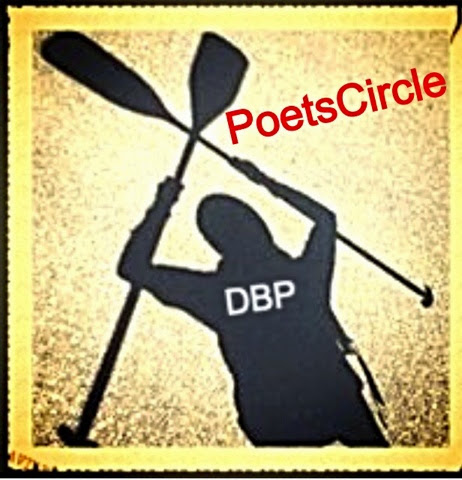 WELCOME TO OUR MONDAY MORNING FEATURE. We hope to share with you our readers the songs of the River, that they may either start your work week off right or recharge your batteries after a long weekend with the custys… We heartily accept Submissions ENJOY!
From our friend Joseph Oneke: Since you did a segment on Black Saturday on the Cheat I thought I would share this poem. I did not write it.
Anonymous:
‘Twas the tenth of November of ’85,
And nay a man who was then alive
Would forget West Virginia’s greatest storm.
That’s when the legend ofAquaman was born.
As the raging flood receded on the mighty Cheat,
All stood in awe ofNatures powerful feat.
The changes in the rapids were many and dastardly,
But the worst change of all occurred at Big Nasty.
The bottom play wave, huge but quite friendly,
Was transformed overnight into a paddler’s enemy.
A yawning hole lurked where paddlers once played;
Once trapped in the hole, most eveything stayed.
Steve Garrison was a man of paddling renown;
There wasn’t a river he hadn’t been down.
Three friends embarked with him that November morn,
To paddle the “new” Cheat which had just been born.
Above Big Nasty rapid, Steve’s friends peered ahead,
“Let’s scout it – it’s changed,” one of them said.
The three of them parked and walked down to see.
Steve stayed in his boat, a hero he would be!
While his friends had sensed that something was a miss,
Steve paddled on down, brimming with hubris.
A picture of confidence, as the bottom he neared,
But when he reached the last wave, he simply disappeared!
Steve’s friends on the bank strained to see their king-
For some sign, for some clue, as to what was happening.
A boat tip whisked up, and the truth was revealed,
Our hero was being continuously cartwheeled!
A styrofoam seat popped high in the air.
Then the boat came out without Steve in there.
Swallowing water and seeing no light,
Steve was recirculated, totally out of sight!
Finally released, Steve crawled up the bank gasping.
He had barely survived his terrible trashing.
Physically OK; wounds to his pride he nursed.
Of the hundreds to swim here, he was the first!
A humbler paddler, he went on to greater renown.
Big Nasty would not keep this good man down.
While we still paddle with him anytime we can,
To us he will be known always as “Aquaman”! 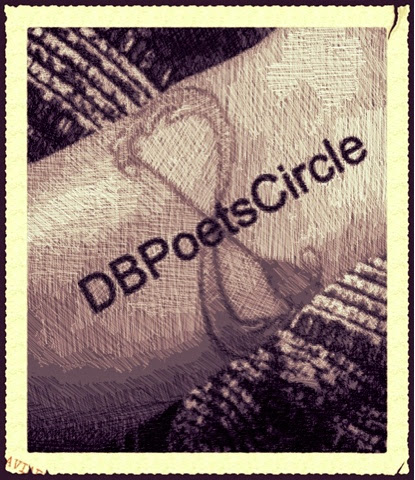 THE OLD BOATER WHO LIVED IN A CANOE by Sam A Benetto
There was an old boater that lived in a canoe,
with some many paddles he didnt know what to do,
to cross bow or J stroke, he couldnt lose,
just too many paddles, unsure which to choose.
Wooden too heavy, Werners too fragile, Snyders too nice,
then a paddle came glowing from heaven and made everything right.
There once was an old boater who lived in a canoe,
with an Aquabound paddle, he knew just what to do. 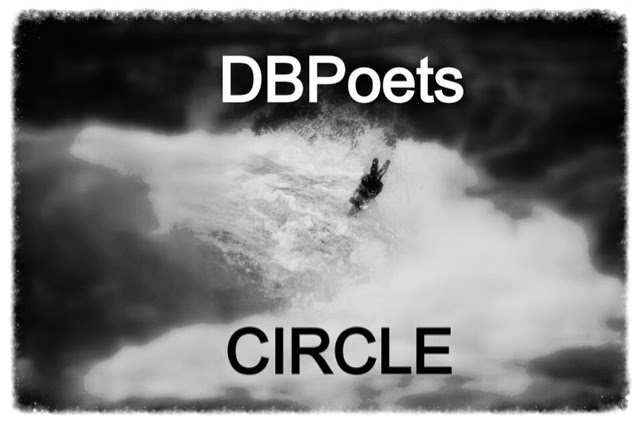 DOWNWARD WALLACE  Part 1 by “Chicago” Toughill
(Part 2 will appear in the next edition of DBPoets Circle.)
In the maw
Of Heaven’s Gates
Roaring along
At Seven Grand,
We Upward Wallaced
Our 14 Footer.
Sky high I went,
Thought I might make it!
Never been so far
Off the surface of a river.
The first dunk was swift,
But I emerged
From the Gauley
To find myself
Being sucked back
Into the hole.
Swimming the Eddyline,
I see the raft floating,
Empty, and so I
Make a bee line for it.
But now it’s not moving!
I try to avoid it!
But get pushed under it,
The Downward WALLACE begins.
Stuck to the undercut
By the force of the current,
Time to think of
A comment from last night
Some dirtbag in passing,
“Crawling on the bottom…”
I’m pushed to the left,
Downward and downward
Against the rock
Now it’s ME that is crawling!
Bounding and bouncing
Off the floor of the Gauley
Darkness and rushing
The sounds fill my head…
But I’m calm in the knowing
The River is flowing
Crawling I’m going
Between boulders I’m lead… 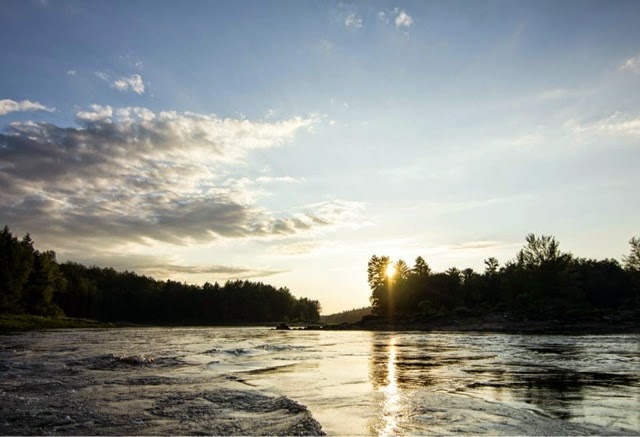