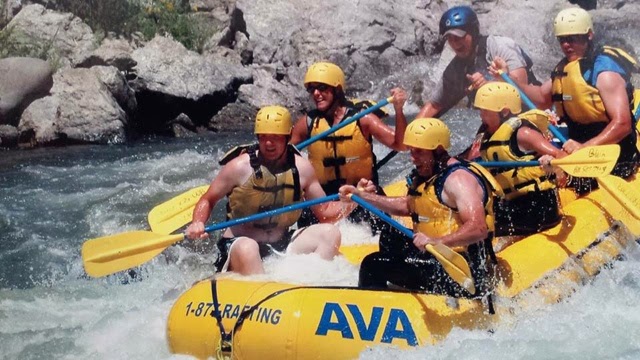 Here is Brandy’s tale – a great story of how ANYONE can change their lives – and how YOU can help make a difference… “In the fall of 2004 I went on a trip that changed my life!  I went on my first rafting trip with a company called Buffalo Joe’s down the Royal Gorge section of the Arkansas River in CO.  It was my first whitewater experience and from then on I wanted nothing more than to be a part of it.  I signed up for Buff Joe’s training class for that coming spring.  They ended up not having a training class that spring which left me scrambling.  Every company I contacted already had full training classes.  One of the companies I contacted said that I should try Arkansas Valley Adventures, that they may still have 1 or 2 spots open.  I went on line and filled out an application and then sent them a long email basically begging. A couple of weeks later, with my car packed up, I made the 8 hr. drive from Columbus NE. to Granite CO. to beging training with AVA in May 2005.” 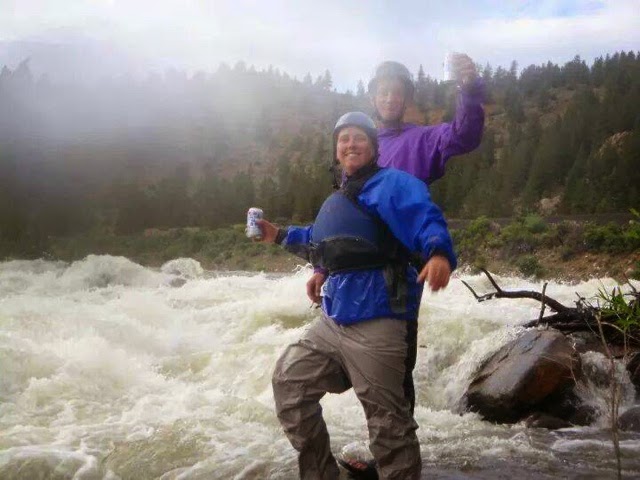 “I guided mainly on the Arkansas River (Browns Canyon will always hold a special place in my heart).  I also guided on Clear Creek and the Colorado River (Upper C).  I have paddled many rivers in CO. as well as West Water in Utah.  I also made the pilgrimage to WV during Gauley season for a month where I was lucky enough to get to paddle quite a few rivers including the Upper and Lower Gauley, New, Cheat and the Yough.” 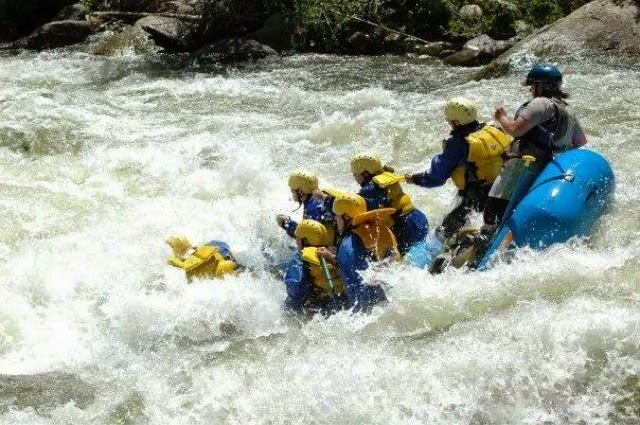 “I currently live in Monroe NE.  I am a member of the ACA, Kearney Whitewater Ass., Nebraska Canoe and Kayak.  I am also taking a river kayak instructor course in May through ACA.  I am trying to set myself up the best I can to help me promote paddling in the midwest.”
“I am trying to bring whitewater to my hometown of Columbus NE.  I want to create water trails and a whitewater park using part of the Loup Power Canal and the Tail Race Park.  The Tail Race Park is a 9 acre park that has been vandalized and trashed to the point to where it is pretty much closed down at this time.  There is also a low head dam where the canal empties into the Platte River.  This dangerous, impassable dam can be transformed into a safe recreational area which could be the first of its kind in Nebraska.  Loup Public Power has given me permission to move forward with a feasibility study for the project.  So at this point I am speaking with city groups, rotary clubs and basically anybody that will listen.  This Saturday I am giving a presentation at the Columbus Public Library that is open to the public to try and grow the support.  Next I will be working on fundraising to raise money to get the feasibility study done. ($3,500-$4,000)  If anybody is interested in sending a letter stating that if we build it you will come, that would be awesome!”
Columbus Whitewater Park
PO Box 106
Monroe Ne. 68647
#ijustwannamakewaves
#promotingmypassionuntilipassout 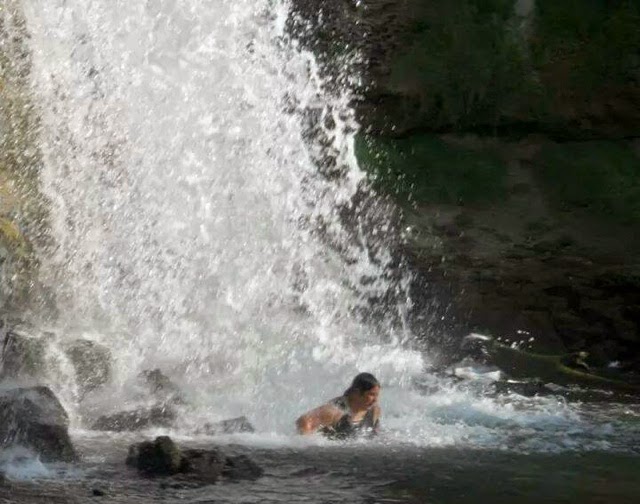 HELL YEAH BRANDY!! You are a true QUEEN and with your passion, good things are bound to come!! Three cheers to a true WOWW that embodies everything good about dirtbags: passion, knowledge, future, community. 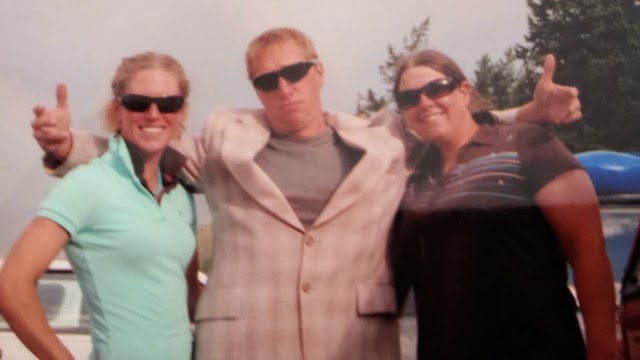