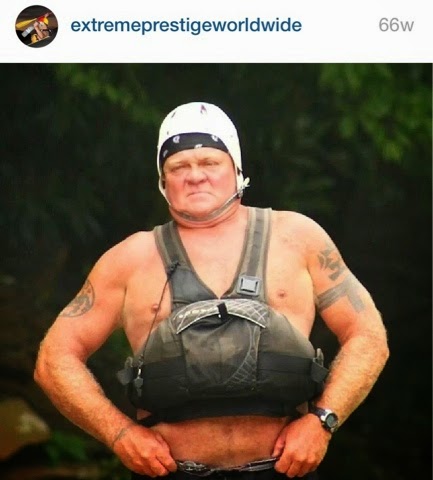 3 replies on “BO ~ AN OHIOPYLE LEGEND. Part One. By Chicago Toughill”

Hey buddy…..quit playing Picasso with the pb&j. Slap it on and move along!
Wowow!!!

I grew up with Bo. He was one of my Dad’s best friends, for years I thought he was my uncle. Bo, was at most holiday dinners and treated me and my family with the up most respect. I bought a kayak two days ago, Bo was with me, telling me WOW, WOW. Bo was a beloved friend and I miss him.