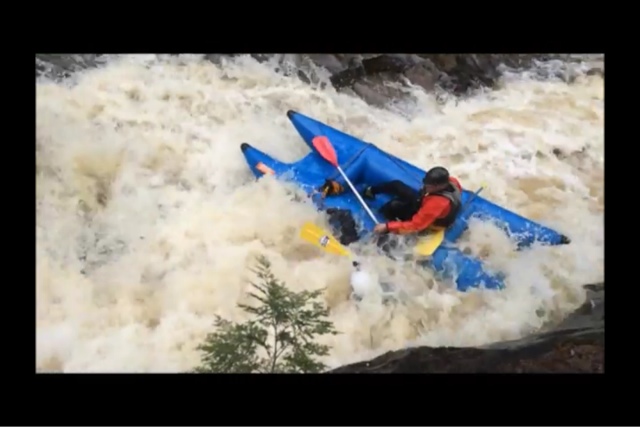 The Yellow Dog River, near Marquette, Michigan is in danger as a mining company tries to lease 40 acres in the river’s headwaters.

The Yellow Dog is a remote stretch of whitewater, winding through Michigan to Lake Superior, going over many extremely beautiful water falls and slides. It is a favorite run of many kayakers as well as the tiny community of hardcore rafters that call the upper Midwest home. Rapids are named after dog-like qualities like “Eye of the Dog”, “Dog Leg”, “Wag Your Tail”, and “Junk Yard Dog” among several others. 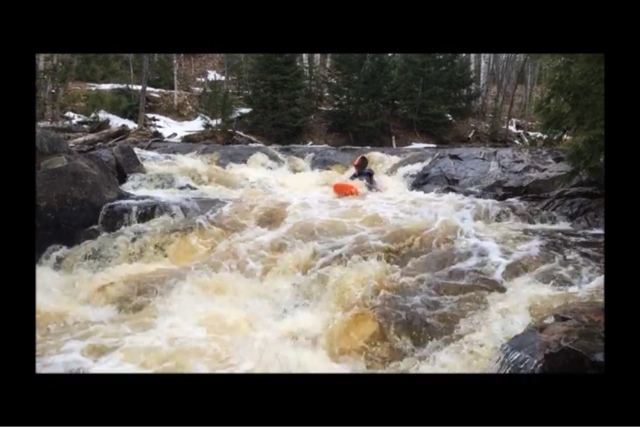 Michigan’s Upper Peninsula is rich in heavy metals like iron ore, copper and nickel. The Eagle Mine is located two miles away from the Yellow Dog, and they are trying to secure the lease for the land to further study the copper ore body underneath the ground. This tract of land is currently owned by the state of Michigan. 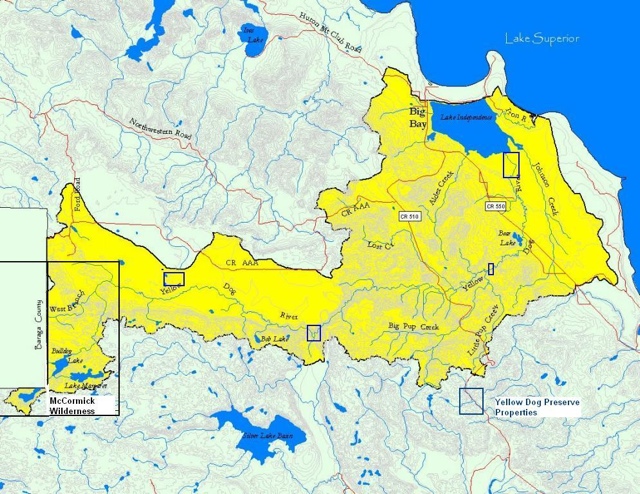 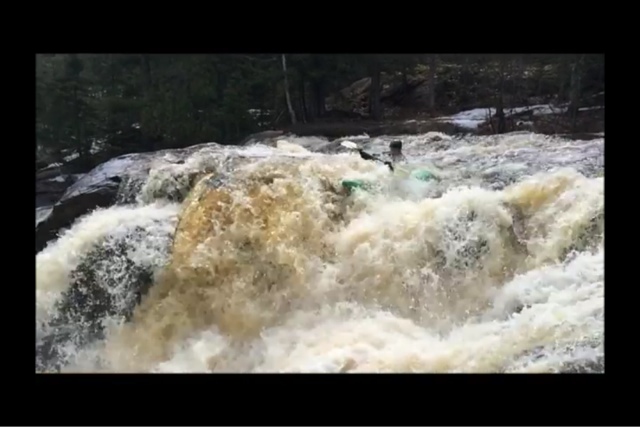 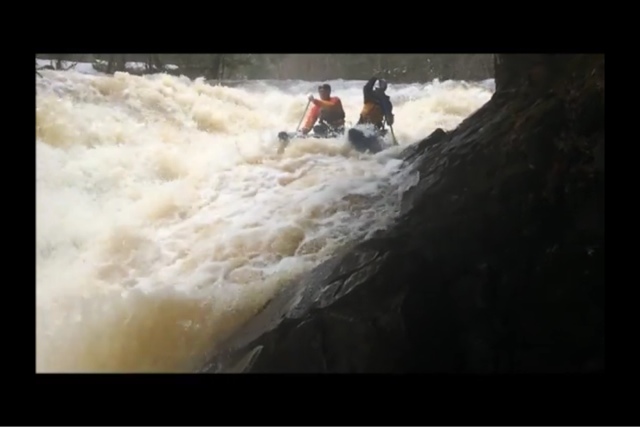 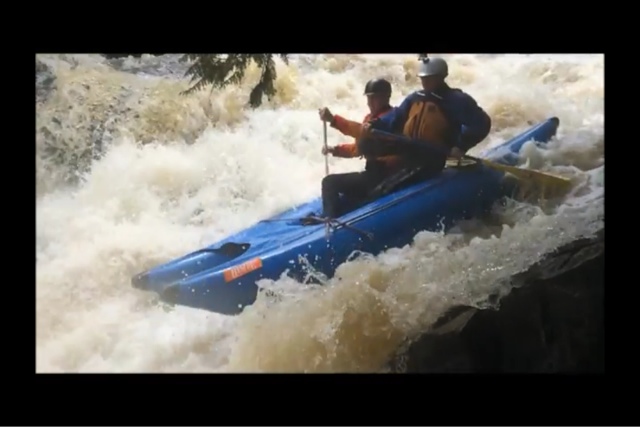 The Yellow Dog watershed possesses a unique ecosystem which mining could jeopardize. It is one of only three rivers left in the Upper Peninsula that support the rare Coaster Brook Trout, a rare species of brook trout that spend most of their life in Lake Superior, migrating upstream to spawn and lay eggs. All of the 3000 miles of Lake Superior shoreline was once the home to the Coaster.  Now they are limited to the Yellow Dog, east fork of the Huron, and the Salmon Trout River.  Pushed to the edge of extinction by overfishing, deforestation, and mining waste, some experts say there are less then 400 breading coasters left.  However, it is has not been classified as an endangered species as of yet. 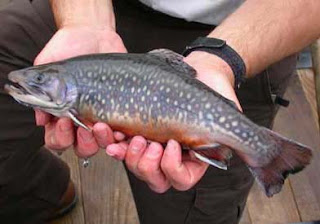 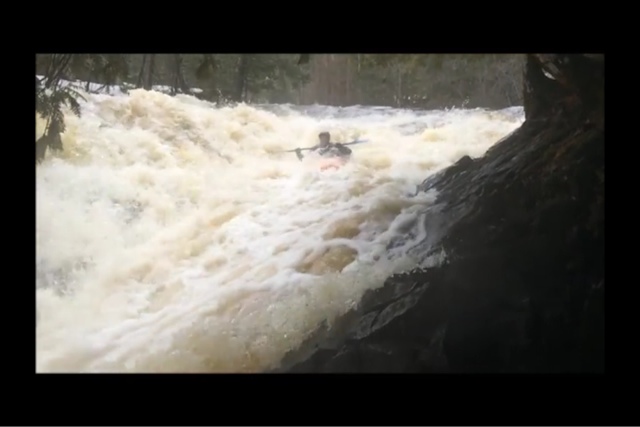 The environmental coalition group “Save the Wild U.P.” says that the proposed mining area is not only threatening local wildlife, it also contains several historical sites. The group has been fighting the Eagle Mine for years. In 2014, after the mine proposed developing a piece of property along the Yellow Dog, the group demanded the Department of Natural resources hold a public hearing. Save the Wild UP says that the mining leases only serve a short term goal which mainly benefit only the mining interests, and in response the department sent out form letters and approved the lease without holding the hearings.

The group claims the DNR is only serving as a land broker to Lundin Mining, operators of Eagle Mine, and this is just the beginning. In the long run it will be the public who ends up paying the price for mining with inadequate permit processes, proper monitoring processes, and enforcement. 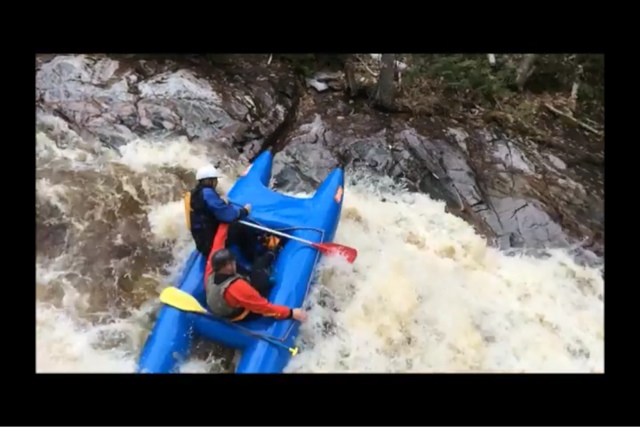 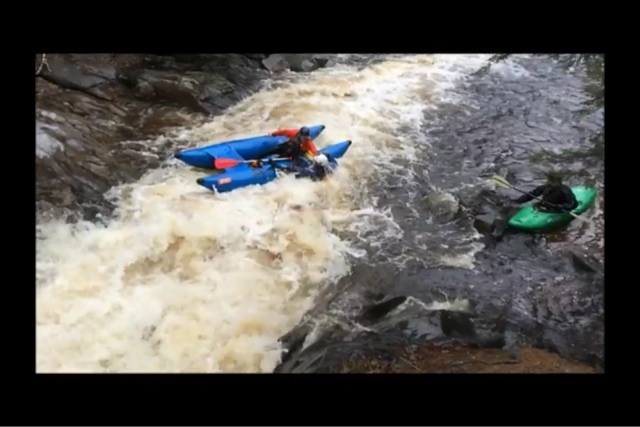 A 30 day period to submit comments on this proposed mining site to the DNR comes to a end on the 26th of August, 2015. If the DNR approves the lease, it will be issued by mid October. 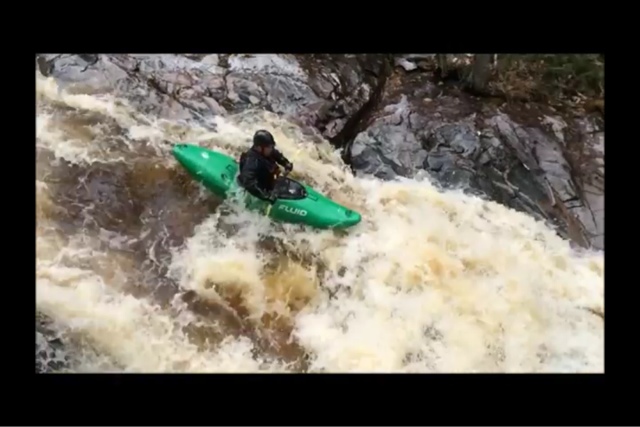 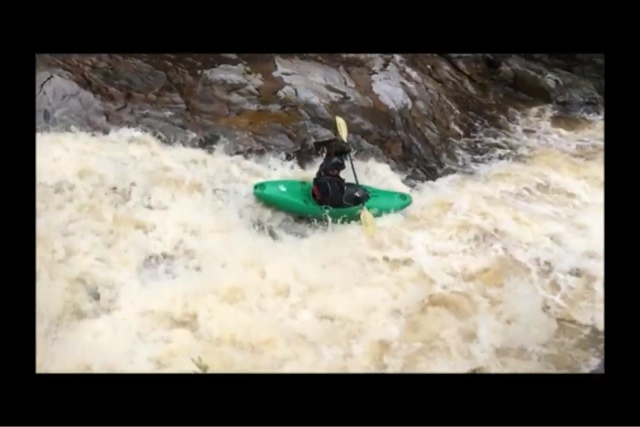 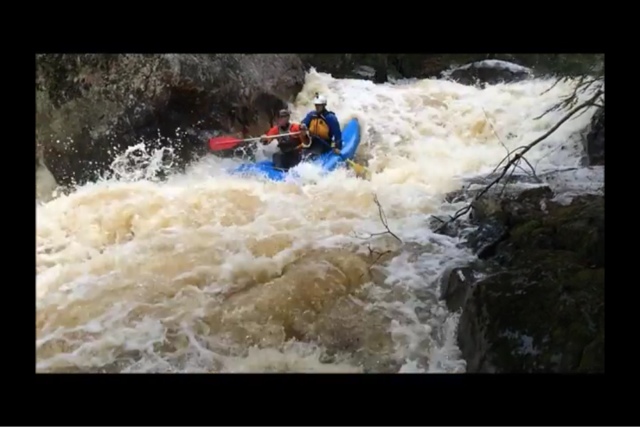 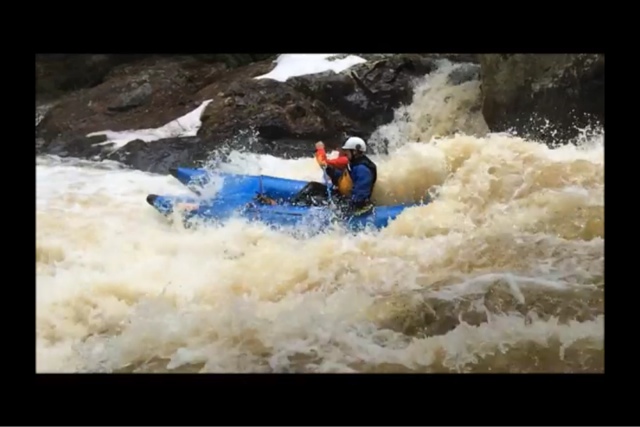 Some rare video of a recent paddling mission on the Yellow Dog by Jon “Sizzler” Sisley-
More info on this story-
http://www.yellowdogwatershed.org/blog/tag/yellow-dog-river/
To join the movement-
http://savethewildup.org
River description on AW-
https://www.americanwhitewater.org/content/River/detail/id/2622/