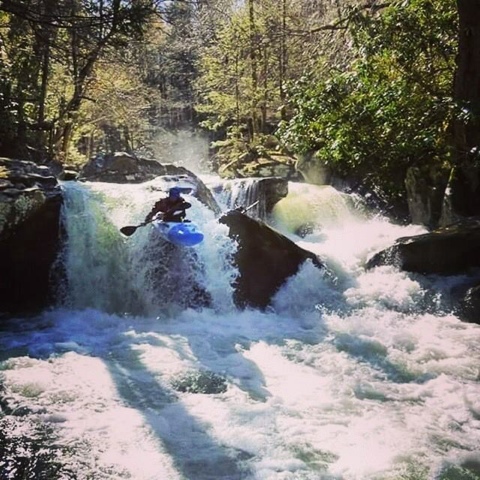 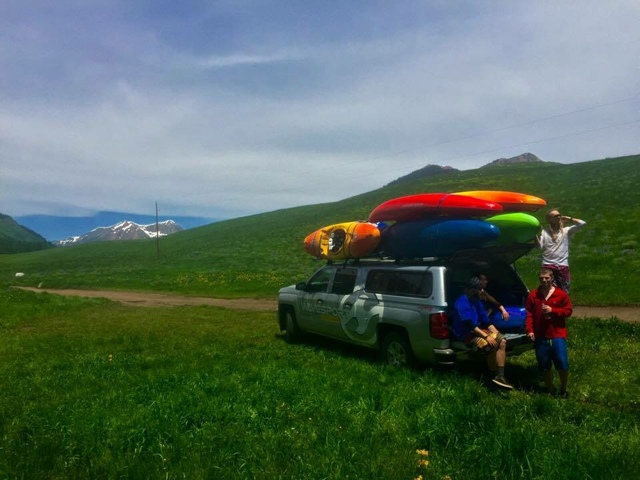 Photo 1. B/D crew on the last U.S. Wavesport tour. Shane Groves was captain of the rig as the rest of the boys tagged along. 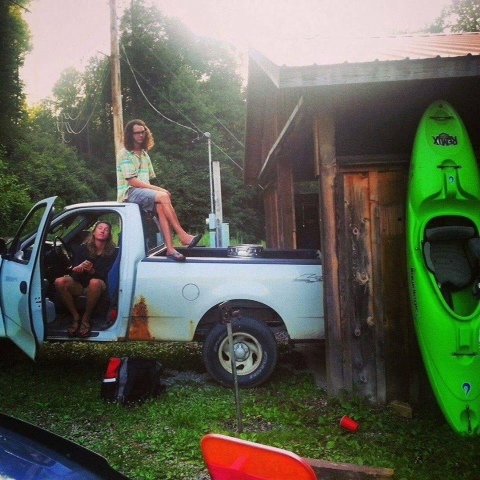 Photo 2. Charlie Watt and Corey Lilly Summer of 2014 in the NRG camp. 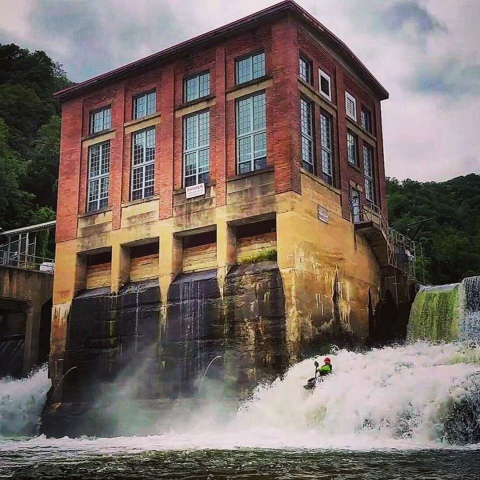 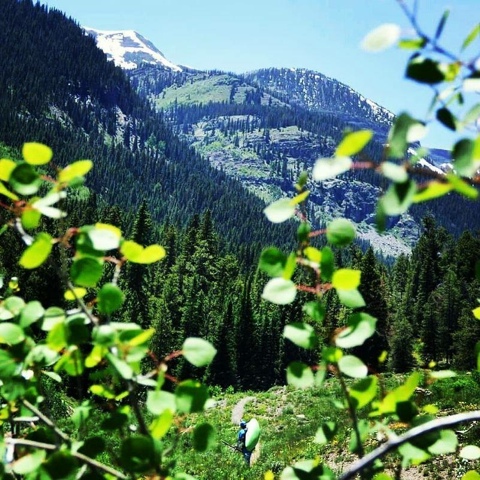 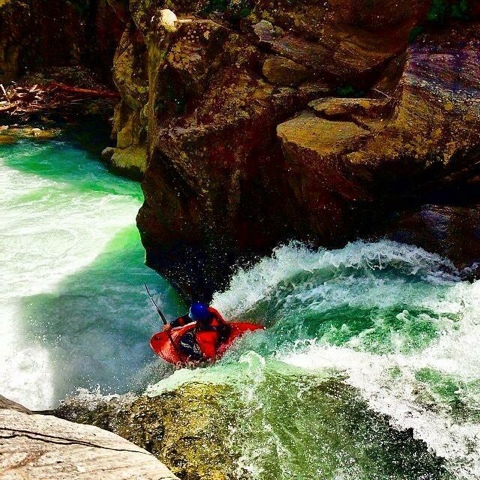 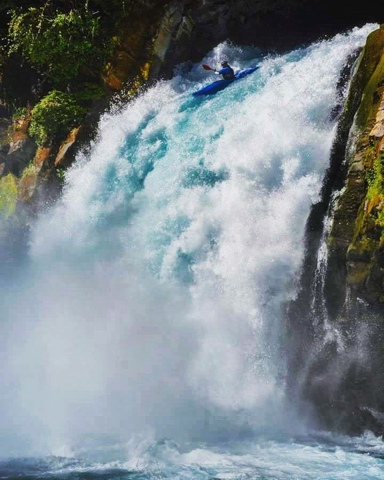 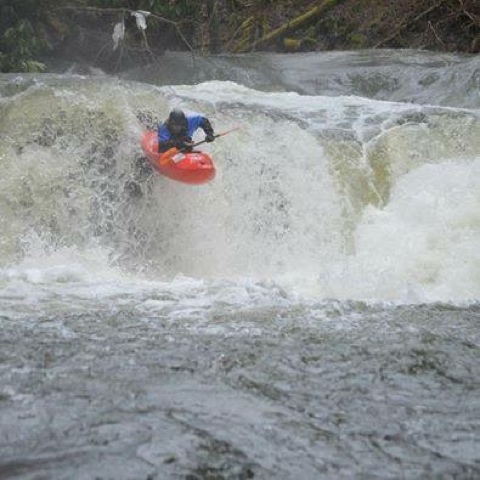 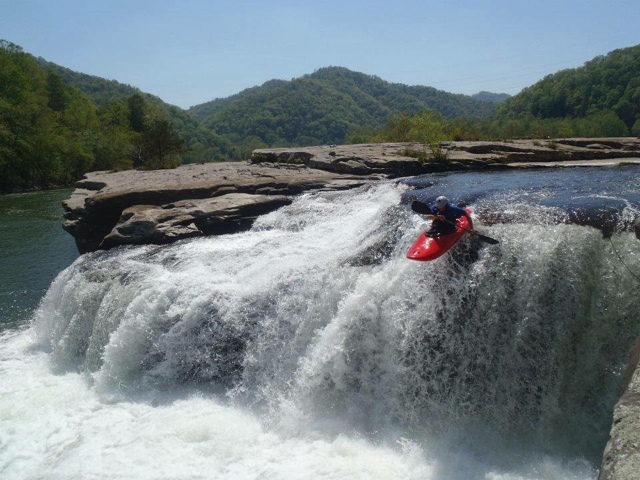 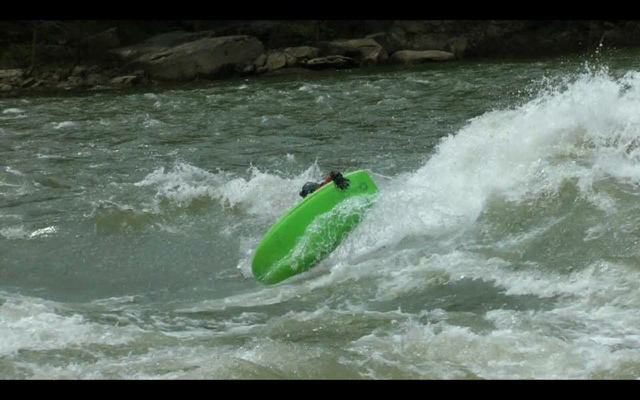 Photo 9. Corey Lilly with a Clean Blunt grab on Surprise Wave on the NRG. 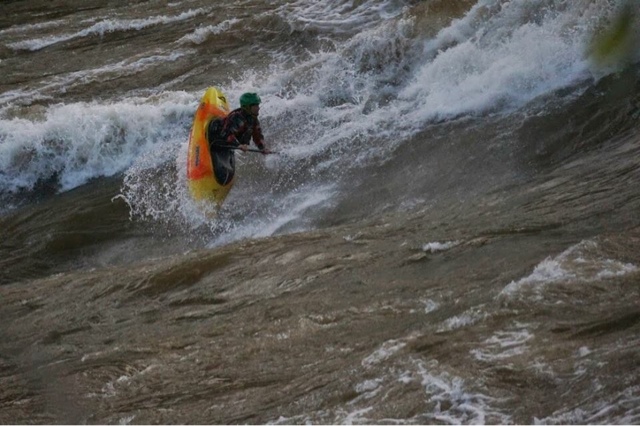