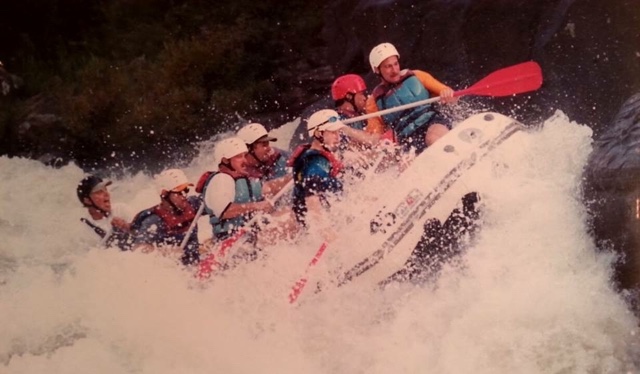 In this season of thanksgiving, veteran river guide and Associate Editor Taz Riggs reflects on the many things he is thankful for in the business of commercial whitewater rafting. 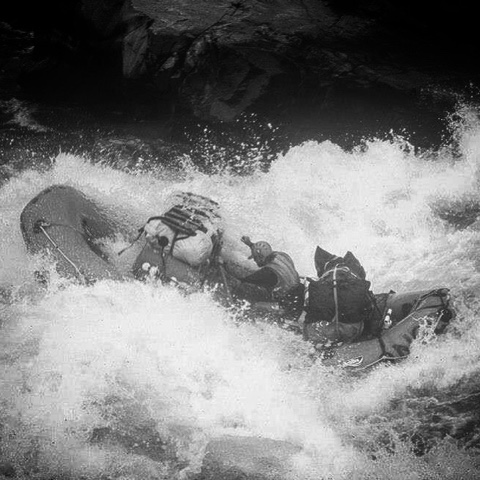 Part One.
Yes, I am thankful for a lot of things.
The river lifestyle that I adopted 35 years ago might very well have saved my life. I’m glad that I didn’t stay in the environment that I was in, and I try not to think of what the alternative might have looked like.
The people that I have worked with have come from many other places and backgrounds, have shared and encouraged me all along the way. The community of river people have enriched my life in many ways that I can’t begin to describe. For all the laughs and love you have shown me, I am grateful to call you all family. 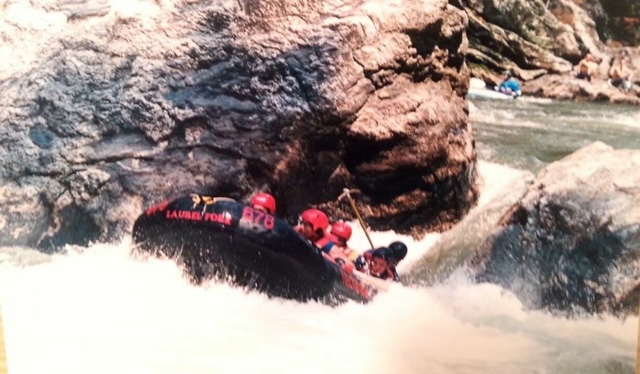 Part Two.
As for the rivers, they are so much more than the water and the rapids. The forests and the wildlife are a part of it too. Too often, we ignore how rivers have shaped our lives throughout history. Being one with a river has taken my heart and soul back to the people who preceded us, not just in river recreation, but in the indigenous people of the places we visit, the explorers, the settlers, yes, and even the exploiters of the resources that were made available to us. I have a greater understanding of the world at large and the people in it, thanks to the river itself.
The companies and their owners have given me the opportunity to work at something meaningful to me. They have risked their fortunes and those of others so that I can do what I enjoy. Their risk has been as great as my own and I have always known this. Sometimes it’s just a matter of perspective, but I want them to know, that even from down here, I am with them. We have a symbiotic relationship; I believe that what is good for them, should be good for me. The opposite is the same. 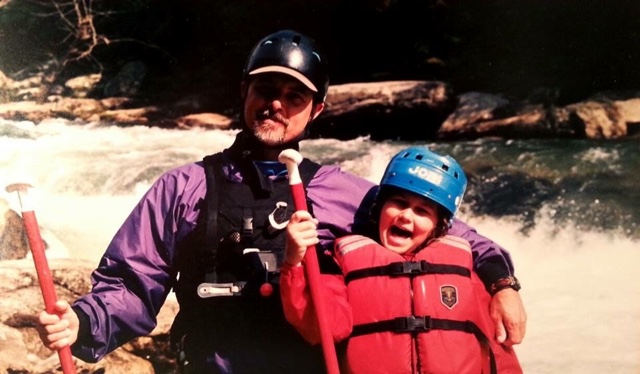