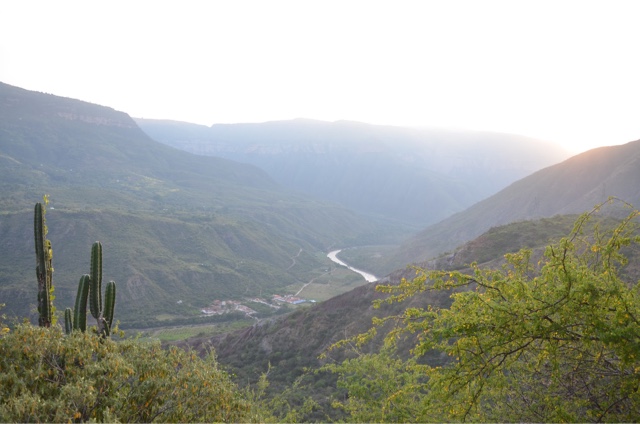 Fonce Fest San Gil, Colombia is coming. Be a part of something bigger!
Last winter I got the chance to paddle in Colombia and it really solidified my feelings about the paddling community. It doesn’t matter where I am paddling, the people I meet in the local communities are a big part of why I paddle. So the idea is this.
The town of San Gil is the kayaking mecca of Colombia. There is a healthy rafting scene there with the world class Fonce, Suarez, and Chicamocha rivers all within a hour of the town. The kayakers, between the ages of 16-25, all work in the industry as safety kayakers or raft guides daily. With their inability to get any gear, besides the stuff foreigners are willing to part with or sell as they leave town, the locals are using skirts, PFDs, helmets, straps, throw bags, and other equipment that are old and in bad repair. On March 7th, a group of us will be heading down to San Gil with the goal of helping to  host the first down river race on the Infernito rapid on the Rio Fonce, scheduled for March 11th. Our hope is to connect our great community of boaters with the great community of San Gil. I am asking for the donation of used gear like skirts, pfds, helmets, throw bags, or anything else that you would think could be useful to them. 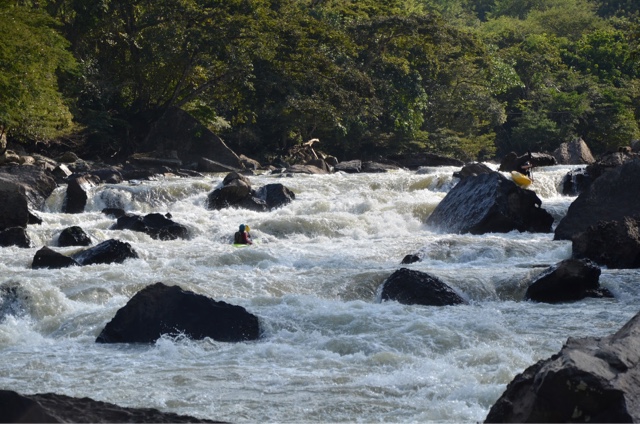 We are also looking for two older kayaks (a big ask), preferably river runners, to be donated. We will use them as shipping containers for the gear and they will be given away as well.
The night of the race, Ariel Delgado is organizing an after party in the local park. We are hosting this event in the town park to try to bridge the gap between the locals and the local paddling scene. During the party we will be giving out the donated gear to local paddlers. Ariel is “that guy” in the kayaking community of San Gil. He is going to be a huge part of the organization and distribution of the gear. 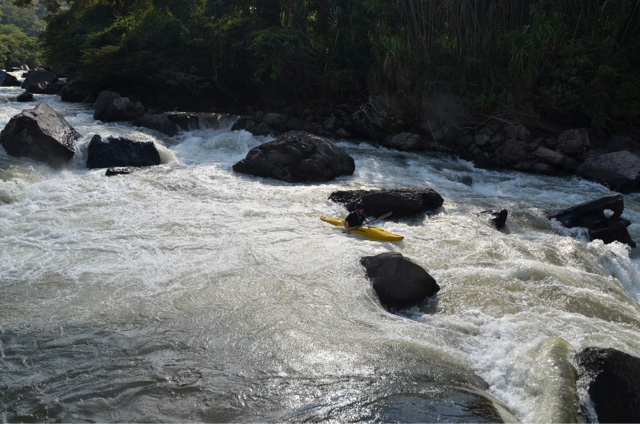 So if you are interested in donating send me DM on facebook of what you would like to donate and I will send you the address the gear will be sent to before we leave. We are headed to Colombia the first week of March so we would like anything donated to be shipped by the 29th of February, next monday, to ensure that it gets on the plane with us.
Also if you plan to be at the 2016 Goshen Rolling Rodeo or Race I should be there so you wouldn’t have to ship the gear.
Thank you in advance,
Adam Freeman
Follow Free Fall Visuals on Facebook-
https://m.facebook.com/Free-Fall-Visuals-142457556107495/
FFV Vimeo channel-
https://vimeo.com/freefallvisuals
FFV on IG-
https://www.instagram.com/free_fall_visuals/
Article on the boys who are FFV-
http://dbpmagazineonline.blogspot.com/2015/10/highlight-paddle-media-free-fall.html?m=1