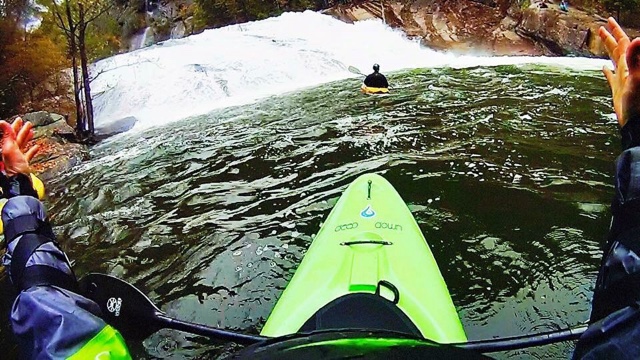 Tallulah Fest has a pretty cool history which dates all the way back to 1998.  After the release studies and first successful whitewater release the OG’s decided to throw a party and boom Tallulah Fest was born.  However, there were some problems in that Tallulah Falls is a dry town, and kayakers love to party.  Legend has is that the late night crowd called the Clayton strip club and had some of the girls come out.  This didn’t sit too well with the local God-fearing mountain folk, and so needless to say “Tallulah Fest” wasn’t asked to come back.
The event took an almost decade hiatus until my drunk friends and I got into kayaking, and being from Toccoa (about 15 minutes down the road) decided to throw a paddle party.  Our version of Tallulah Fest fired up in 2011.  The bitch about that event was that the dam was fucked up due to flooding that year and they didn’t even have a release.  So the first modern day Tallulah Fest consisted of about 50 people with no Tallulah whitewater getting whisky drunk and raffling off a Jackson Kayak. 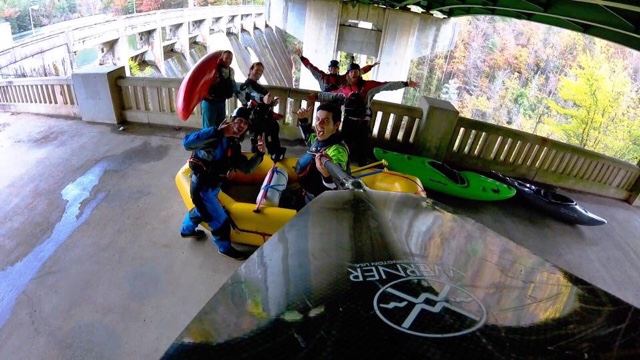 They fixed the dam that summer and so we threw another fest in the Fall of 2011.  About 100 people showed up, and it was cold as hell, but the water was running and we had a good time.  From then on things started rolling, more people and sponsors started coming, and we have had over 500 people the last 3 years. This year will be lucky number 7 and its stacking up to be a big event.
The gorge is a classic southeastern run.  It’s 1000 feet deep, and there is truly nothing else like it anywhere in the southeast.  It’s a helluva hike down the stairs to the floor, and it’s got a couple miles of flatwater paddle out, but the goods are worth it all. 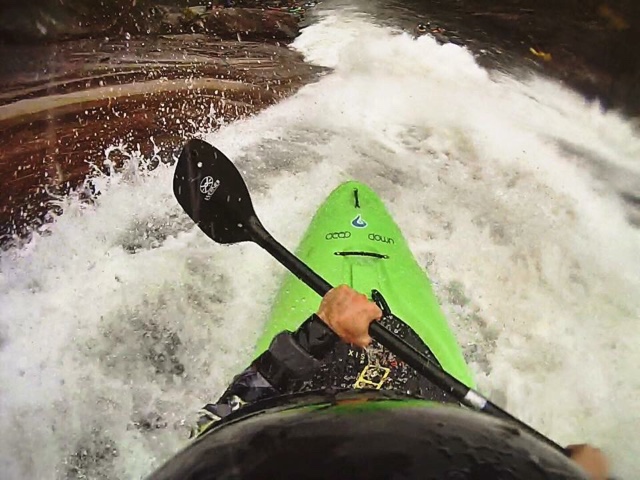 After the water shuts off the party gets going.  The event has moved over to Chattooga River Resort due to another “incident” in Tallulah Falls (which I am not going to really go into), but the new venue is pretty kickass.  We’ve got $1000 grand prize for the whitewater video contest, which we project up on a big screen.  This year we have some corn liquor bluegrass music lined up, and a brand new kayak to give away.  The festival has been pretty wild in the past, and I plan to keep that theme going.  Good friends, good lines, good times. 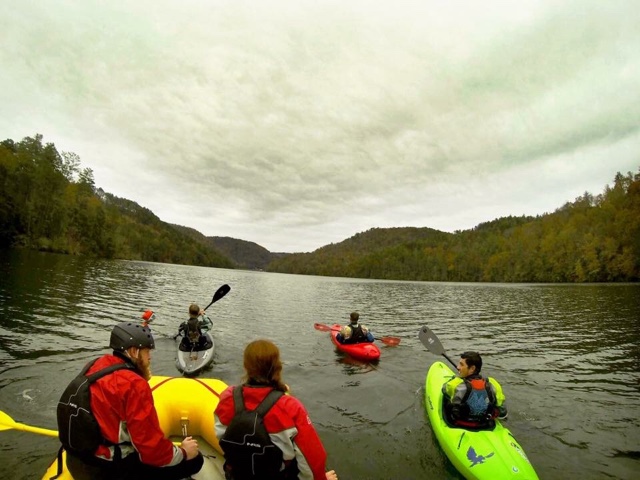