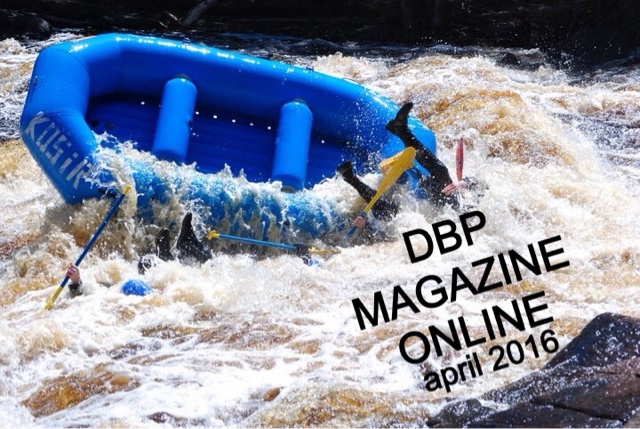 The first weekend of April marks the start of the commercial rafting season here in Wisconsin. The Peshtigo River breaks free from the ice and comes raging in torrents of meltwater from the national forests of the Northwoods down to Green Bay and Lake Michigan. With it comes the blue rafts of Kosir’s Rapid Rafts, and the Dirt Bag Paddlers. 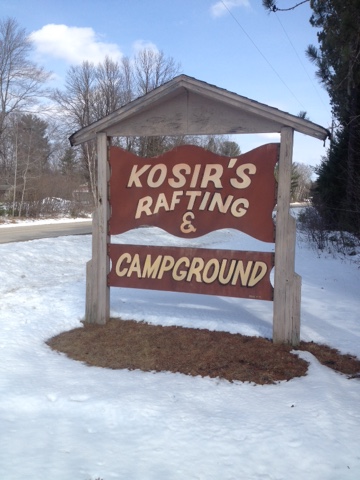 Our cover photo for the month was shot at First Drop on a Kosir’s trip by the local legend, whitewater photographer Ray Booth. This picture was in 2012, a solid high water year. I am captaining the raft, or more like getting Wallaced. Ray has a way of shooting you right at the crux moment. I had to choose from these other pics he’s taken of me over the years as I’ve gone down the river with the best outfitter in Wisconsin. I miss seeing Ray on the banks, and I still feel like he’s there every time I round that bend. 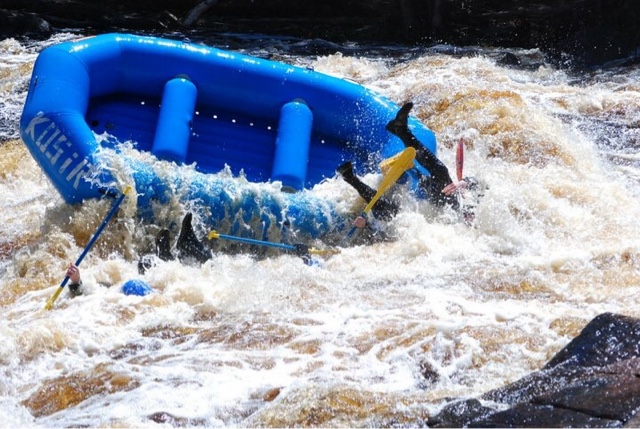 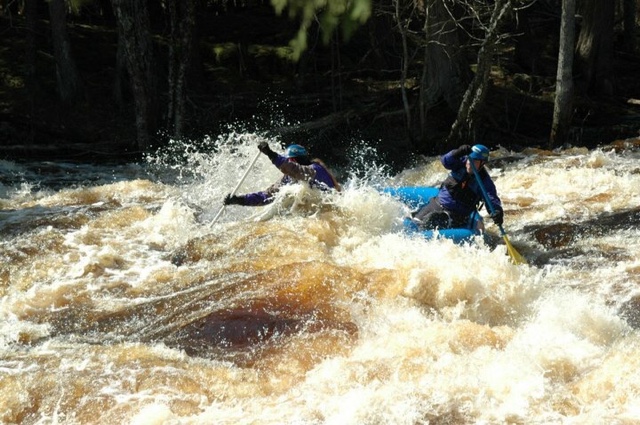 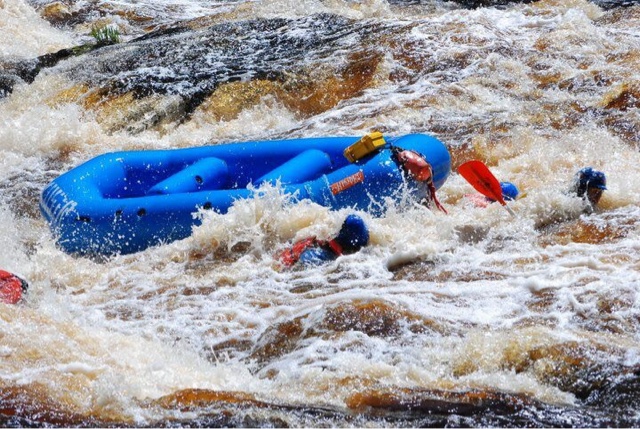 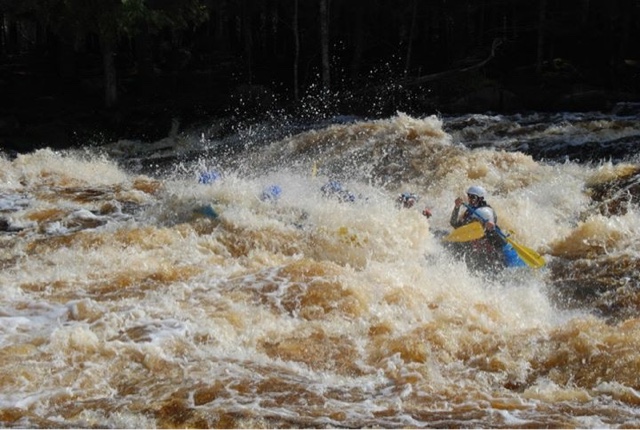 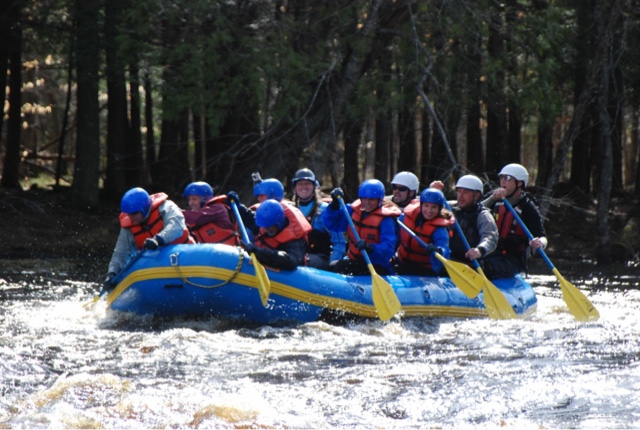 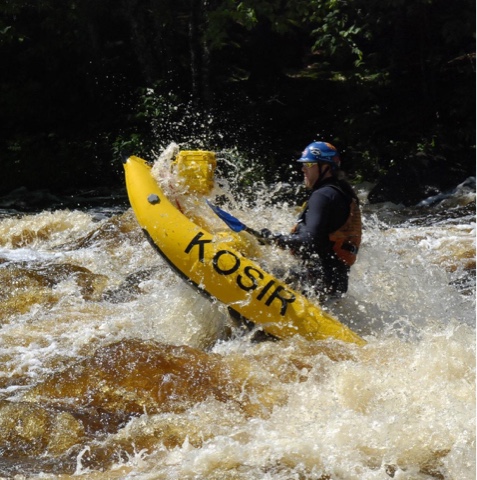 {Ray Booth article: http://dbpmagazineonline.blogspot.com/2014/12/true-dirtbag-behind-lens-ray-booth-by.html?m=1 }
Kosir’s turns 40 this year and so have I. We’ve both been raising Caine since 1975. I will be on the river tomorrow (Sat April 2) for my 11th icebreaker in a row, but I won’t be the river manager for the first time since 2008. I’m stoked to do much more soul boating this season, but guiding at Kosir’s will always be the greatest job. Unless you’ve led a trip, you’ll never understand the unique fun that goes with that responsibility. I’ll miss that.
{Kosir’s website: kosirs.com } 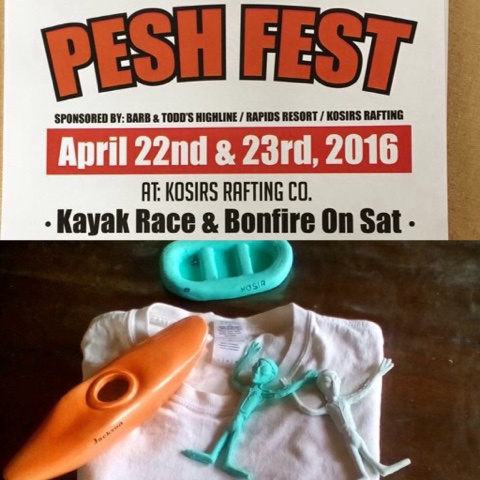 Kosir’s and the Peshtigo paddling scene is in great hands however. My guy Dale #danewho Guarniere and the Danewhooligans will keep the oldest outfitter in Wisconsin moving down the river. I’ll be back with many of the DBP Admins to help Dale throw the first ever Peshtigo River Festival in three weekends, going on right here at the Kosir Campground and Rapids Resort in Silver Cliff. Racing and music, and for me a personal highlight- Ray will be back on the bank at First Drop for the day! I can’t wait to get to play to his camera just one last time! Look for a killer time at Pesh Fest {details}, and the best coverage of the fun, right here in DBP MAGAZINE ONLINE.
Some years the ice hasn’t even broken by April, and our season is delayed by Old Man Winter for days and sometimes weeks. Not this year. The record global warmth of last winter manifested itself in Wisconsin. I ran the first trip of 2016 with Dale on March 13, the earliest run in memory. The Pesh has been wide open ever since that first day (when I fell through the ice, another story…), and you never know but the other early opening seasons all were dry years, so get your rips on the Peshtigo while you can. 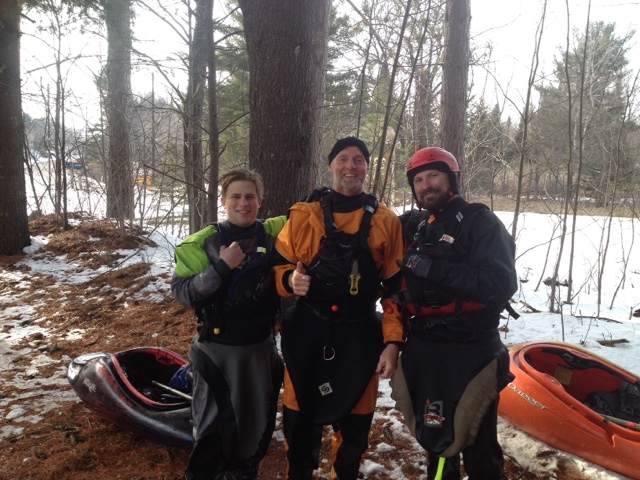 We sure have been so far this Spring! It’s a totally different beast when you’ve got custys in tow. Tomorrow promises to be a cold one, with forecast highs around 40 degrees. Brrrr!!! No matter, we will be firing it up, and working in a fun run after because, well, we’re dirtbags!
We’re pretty stoked to be bringing another month of the best stories in whitewater. Look for that Pesh Fest coverage, interviews with Mayo Cross, Paul Thomson, and Andrey Coto Robles, Canoecopia recollections, and more as we all sink into the season here in The States. Thanks for being along for the ride! Cheers!
“Chicago” Mike Toughill
Editor-in-Chief 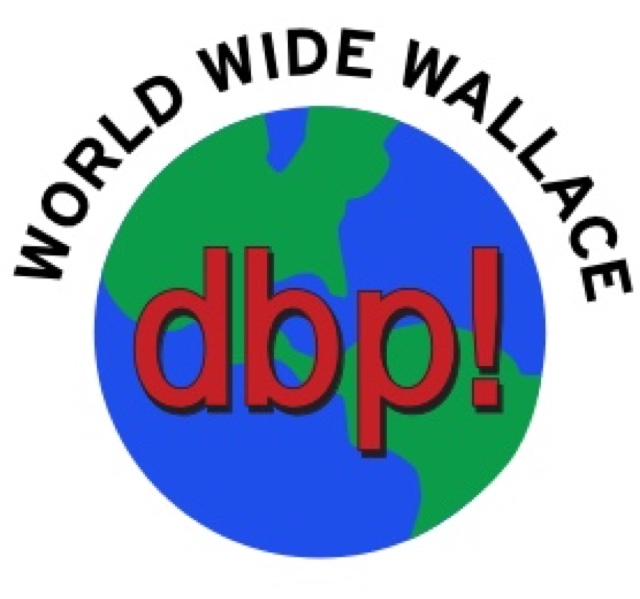 dirt bag paddler : noun
Paddler, of any level, who loves the River and the lifestyle. Goes rafting, kayaking, canoeing, SUP, riverboard, whatever! Swims like a fish, and loves rain as much as sun. May be broke in the pocket, but rich and giving in the soul. Speaks the universal language, that of the River, in any of the tongues of the DBWorld. Survives on whatever it takes to get that next WALLACE fix. Would throw a rope to anyone! If your car smells like your gear, or better yet if you HAVE no car, you’re a dirt bag.