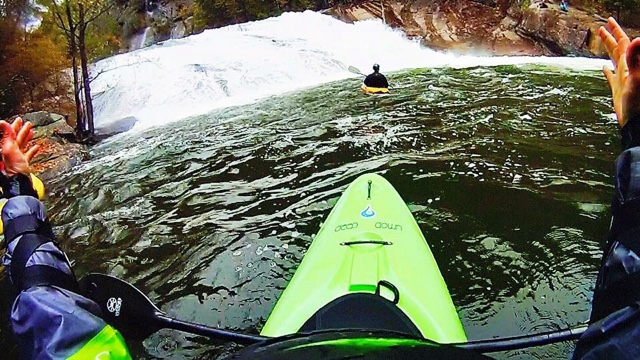 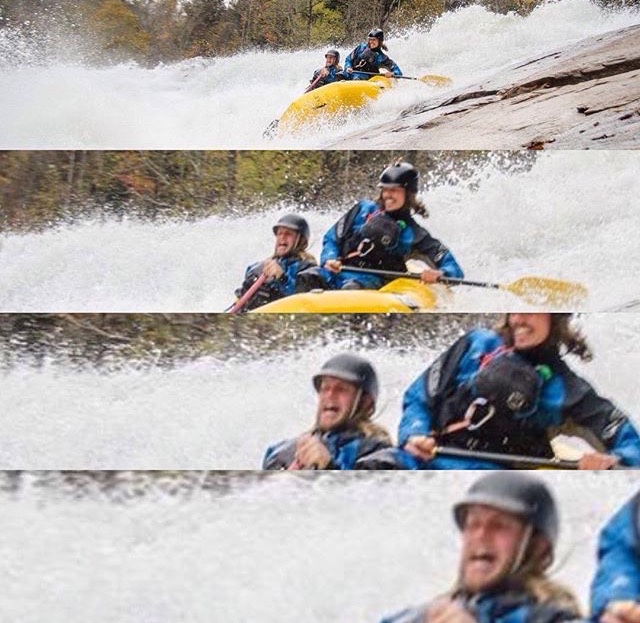 On a day when water wouldn’t normally flow, they have unleashed Hell in the Tallulah Gorge. Fearing the wrath of Neptune, God of the sea, for offending his lesser known nephew Tallulius, he strikes down with his trident. 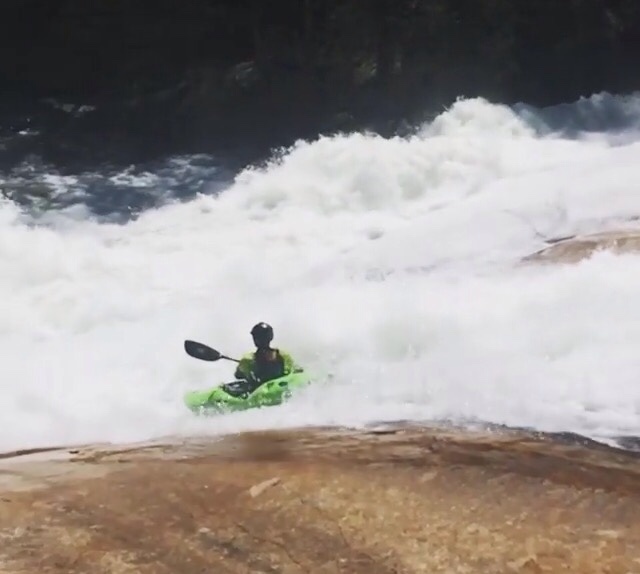 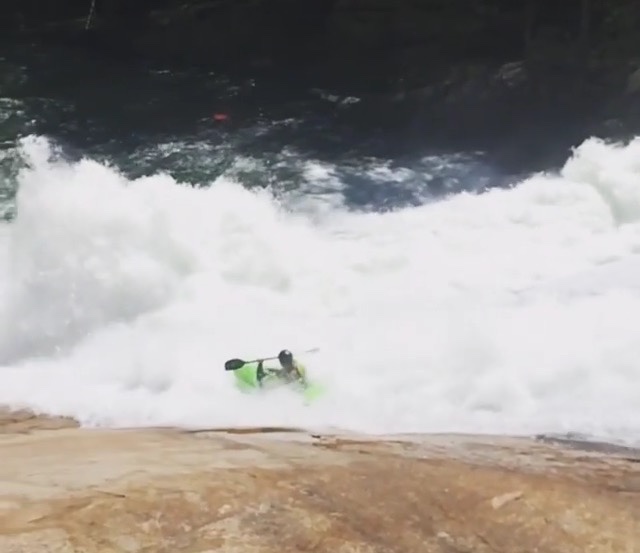 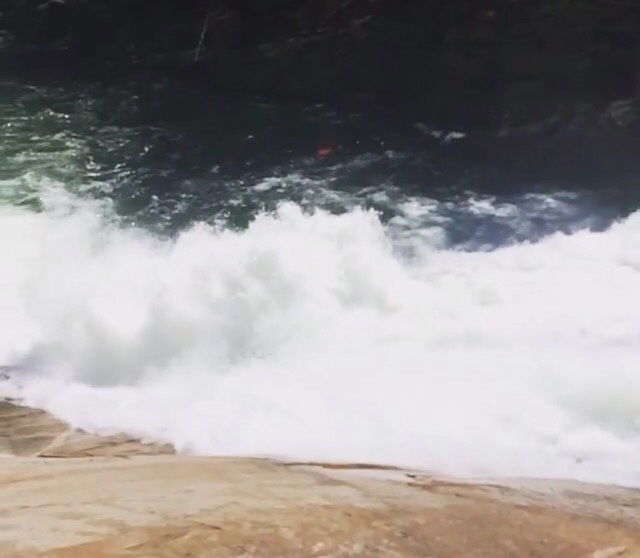 Tallulius was always the “special” one. Often seen picking daisies instead of keeping his eye on the ball whilst playing left field… More excited about the grape snow cone he would receive at the end of the game than the game itself… They often wondered about him.
OCEANA RUBBER WALLACE!
OCEANA KAYAK WALLACE!

To everyone’s astonishment Tallulius grew strong, and his sense of humor was powerful. When he became ruler of the gorge he used his great humility to keep boaters entertained. He provided stunts at Tanner’s Boof and shenanigans at Oceana, named after his cousin in law’s first baby girl, and epic swims and rope recoveries at Bridal Veil. 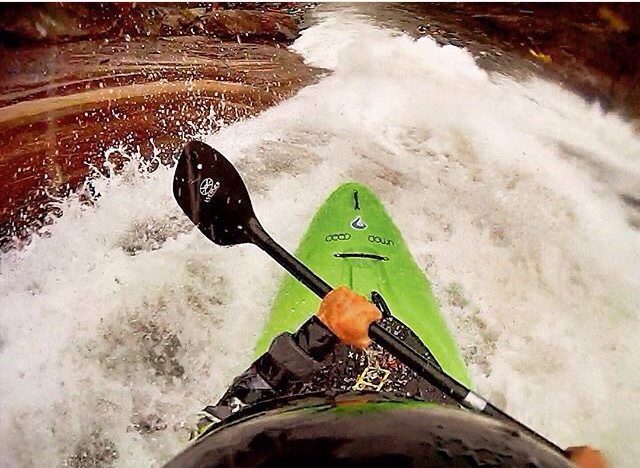 But nothing could top the embarrassment that he conjured up for the nervous many at Last Step. The tears he has cried laughing as boaters splash off the platform only to roll and swim before even reaching the first rapid…
Ok. YOURE R2ing THE TALLULAH!!!!!!
That’s pretty rad.
{EDITOR’S NOTE: All Tallulah photos courtesy of DBP Admin Tucker Wright.
This short history of the Tallulah Gorge was relayed to DBP Admin (and regular contributor to the Mag) AARON ERDRICH, to celebrate the good times ahead this weekend at Tallulah Fest! If you see the giant Dirt Bag of The Year in person, either R2ing his Hyside or partying like a god at the festival, don’t hesitate to walk up and say hello! He is still a mortal man, although his reputation is becoming the stuff of legend.} 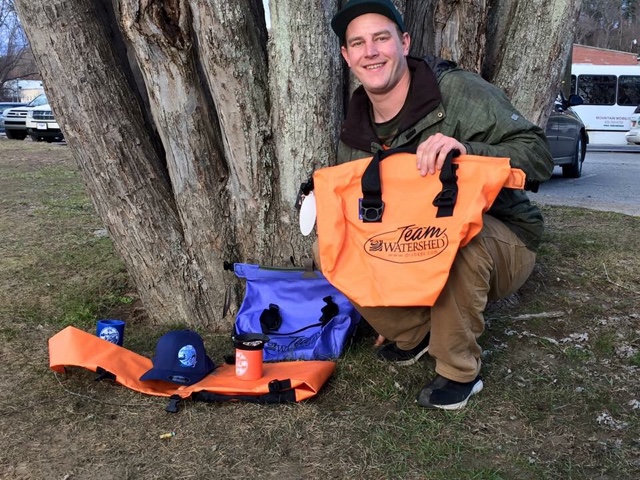 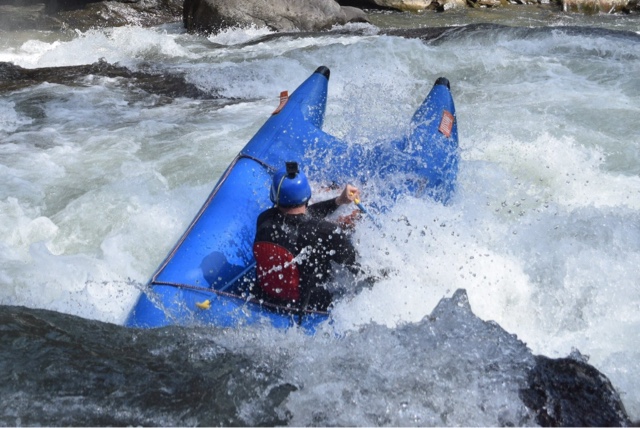 Festival photos are from Tallulah Fest on Facebook-
https://m.facebook.com/tallulah.fest 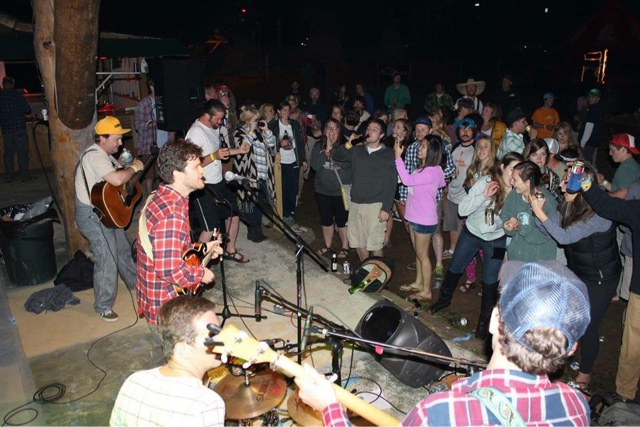 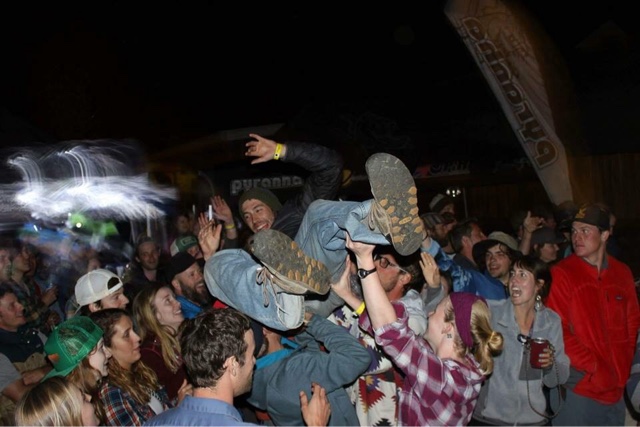