SHAME ON THE SO CALLED BOAT ”MEN” OF THE US FOREST SERVICE ~ A DBP EDITORIAL. ByMike Toughill 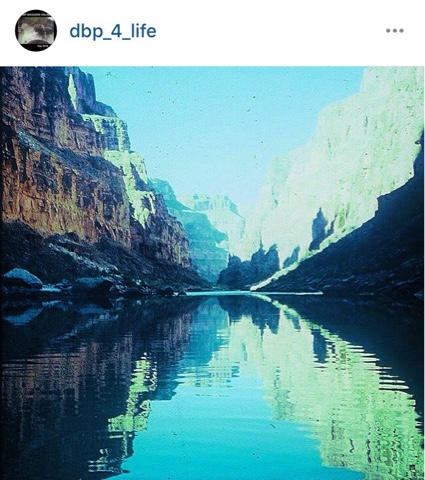