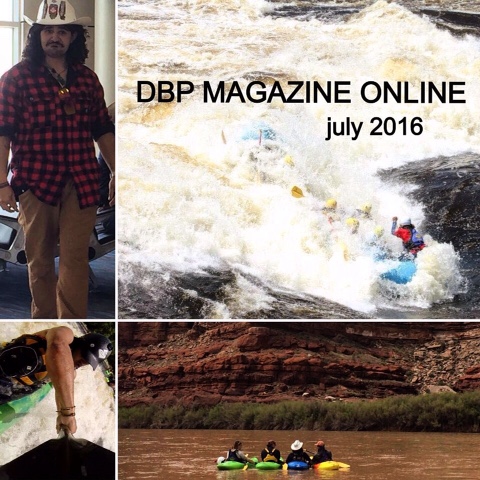 FROM THE EDITOR’S DESK
I selected this montage of photos by and of my buddy Ollie to represent Dirt Bag Paddlers as we charge hard into the month of July, not just because they are some awesome pics of both kayaking and rafting, not just because Ollie is a true representative of our worldwide view, but mostly because this talented young dirtbag embodies everything good that we as a community stand for. Kindness, genuineness, generosity, respect, and love. Let me draw for you a quick sketch of my friend. 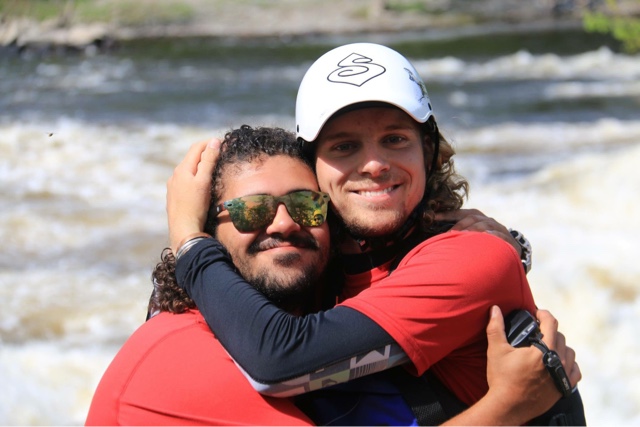 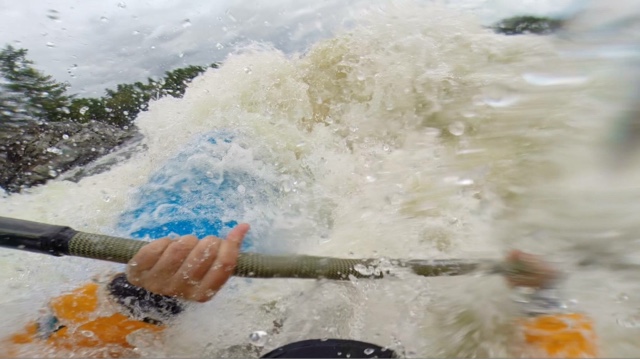 Ollie El-Gamel is a true man of the empire. Ollie is of Egyptian and English descent, was born in England, raised in New Zealand, and now attends university and paddles and guides in Canada on the Mighty Ottawa River! He kayaks and pushes rubber on occasion. He works as a trip photographer,  and edits bomb video under the banner of Honey Badger Media House. He has one of the most expressive faces I’ve ever seen, and possesses an equally expressive, loving soul. I don’t know anyone who doesn’t like this young man. He also writes amazing poetry- albeit not often- and is a true Renaissance Man. This poem, which he penned on a recent paddling journey, is dedicated to the friends we’ve all lost. Sadly, Ollie has lost more than one person close to him on the river. 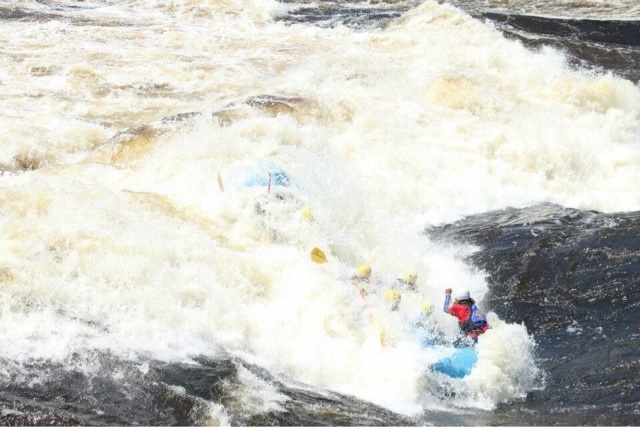 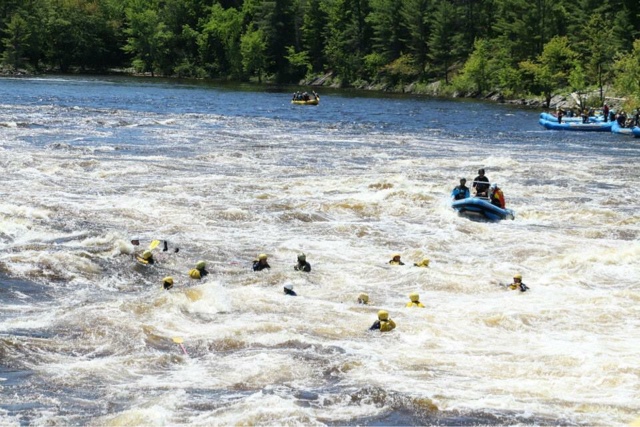 If I were to die before my time,
If jah river gods take me in my prime
It may be tough but you’ll have to try,
To promise me that you won’t cry.
Because I’m off; sending stouts in the sky.
The risk is real that is true,
But it’s better than living in a people zoo. 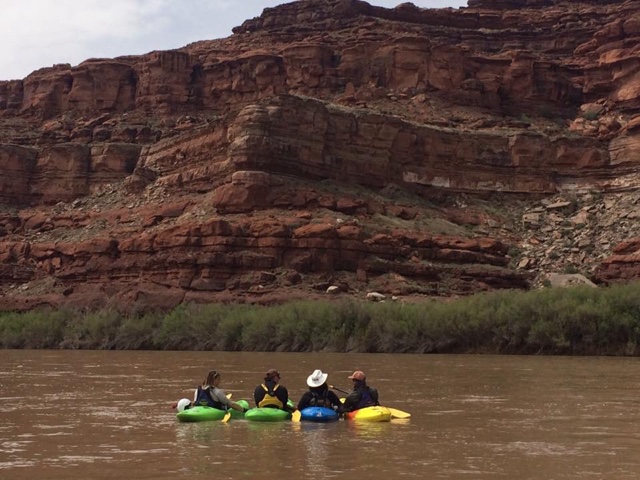 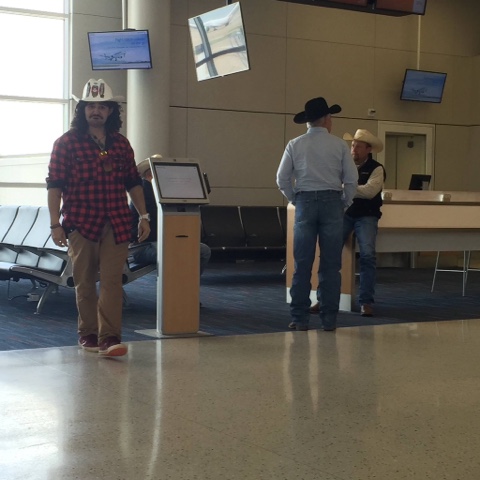 Ollie has been with DBP since our community numbered in the hundreds. Today, only a few weeks away from our third birthday, we have grown to a worldwide community that is 13,000 strong, and Ollie was our first Admin that was from outside the US. Now we have 130 Admins from 30 countries and all disciplines of paddling. He has contributed articles to this Magazine as well. We roll into July having been read over 150,000 times in over 50 countries. Just today articles were read in Canada, Brazil, the UK, Philippines, Germany, France, Ireland, Spain, Indonesia, India, Zimbabwe, and the good ole USA (Happy 4th of July, Murica!) 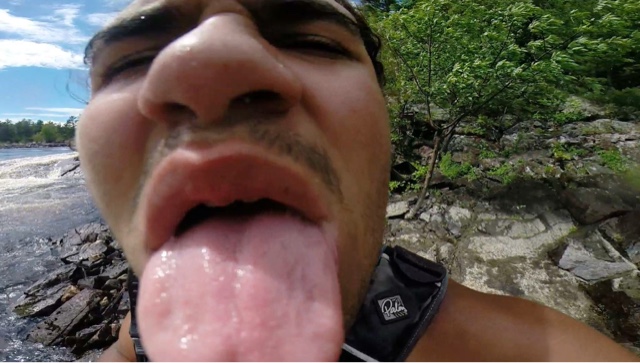 Ollie helped get that ball rolling, and for that we celebrate him and our achievements as one. 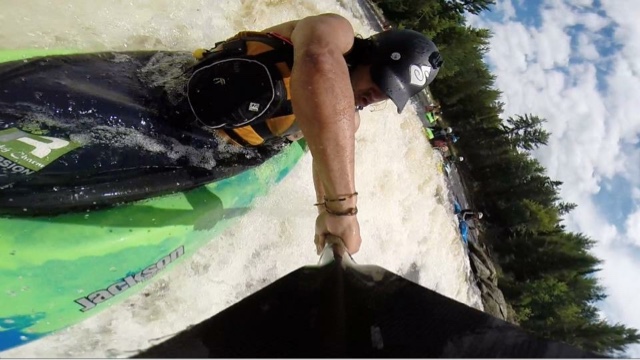 Most importantly, Ollie is just plain nice! Anybody can send stouts and pound out Class V if they put their minds to it and pursue the sport in the proper fashion (granted, not everyone reaches that level like Ollie did, before he reached the age of 20). But that’s not what makes a paddler cool in my book. I know more than one pro kayaker that is pushing the limits of the sport, charging hard on the river and the Internet, seems to be the coolest dude in the world… And in real life is a total jerk. IT’S NOT PADDLING THAT MAKES A PERSON COOL. IT’S HOW A PERSON TREATS OTHERS. I truly don’t know anyone cooler than Ollie El-Gamel. 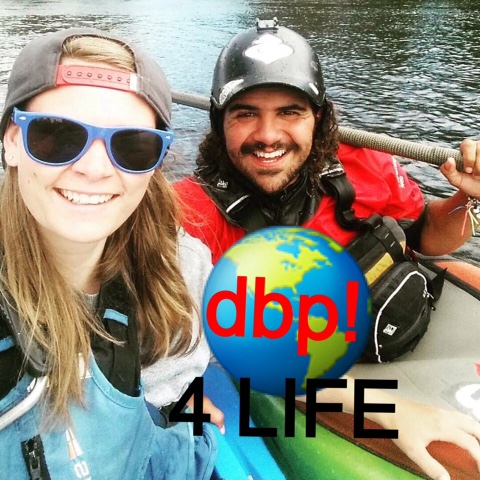 Speaking of cool, we have some really cool articles lined up for you this month. This is the time of year that the whitewater festival scene really starts to heat up, along with the weather and river temps (yay!) here in The States. Look for Hannah Childs’ coverage of the Charles City Challenge in Iowa (yes! there’s whitewater in Iowa!), Michael Potter’s article on the 48th annual Southeastern Downriver Race on the Nantahala, and Caleb Chicoine’s photo spread from last month’s GoPro Games in Vail, CO, among many others. We hope you’ll enjoy our Dirtbag take on things!
Thanks as always for reading and sharing what we believe is the World’s Best Free Whitewater Publication. We don’t do it for money (notice we don’t bog you down with pop up ads or any paid advertisement) or the fame, or even to be considered cool in the common fashion. We the staff of DBP MAGAZINE ONLINE do it all for the LOVE. One Love, One River, DBP for LIFE. Cheers!
Mike Toughill
Editor-In-Chief
More on Ollie, a true dirtbag!
http://dbpmagazineonline.blogspot.com/2015/01/inside-mind-of-honey-badger-media-house.html?m=1
OLLIE ON THE MOOSE, NY STATE