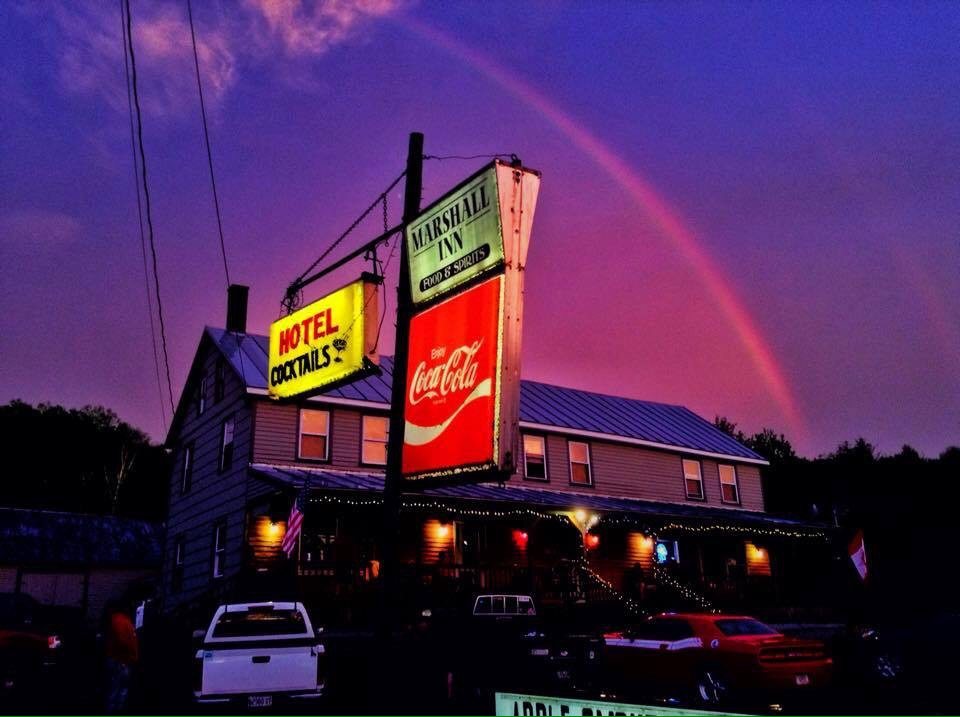 THE MAINE GUIDE OLYMPICS ~ “It’s what we do!” by Bill Hixon

The Guide Olympics: What is it? Where is it? Why in the world have I never been a part of it? Some of the many questions you may have asked yourself about this long told of event. My answers?

The Guide Olympics is an annual event that truly brings all together. An event that at the tail end of the insanely busy summer season, quells all stress, and reminds all why we do what we do. All companies come together and form a team of 5 guides per company, and compete in a series of 4 events throughout the evening.

They go as such:

The Raft Stack : Each team must stack a road worthy five stack of rafts on a trailer in the least amount of time. You think this is easy? These are Aire rafts circa 1996. I’m pretty sure with all the PVC Aire could muster within a single raft.

The Raft Relay: Each team has a beaten up, moldy, stinky, old America’s Cup custy PFD, and custy helmet that they must hastily put on before traversing the tops of 5 rafts that are lined up end to end. BTW, these rafts are soapy, covered in 303, and spell most certain injury.

The Raft Flip: Imagine a 5 stack of rafts that are bound tightly with two 20’ NRS straps. Imagine hanging yourself from the center D-ring of the 5th raft in the stack. Imagine you having to do an inverted pull-up, putting your legs up and over your head, to get yourself into the 3rd custy compartment of said 5th raft. Imagine you and 4 other teammates accomplishing this task in the least amount of time. Sound impossible? Well, it damn near is.

Most importantly, it’s a time where, in a community of 10 different rafting companies, it doesn’t matter who you are, where you come from, or how many runs you have under your belt. A time when all can be who they are around their boating brothers and sisters, and help support a cause all at the same time.

#2. The Guide Olympics is an event that takes place in “A quaint little drinking town, with a gigantic boating problem.” The name of that town? The Forks, Maine. The place that I call my home, and a sincere boating community of people who are absolutely righteous.

#3. I have no idea why you’ve never been a part of this, but holy smokes, be here NOW.

This beautiful occasion is sincerely one of the most amazing things I can say I have been a part of. Imagine a world where every guide, from every rafting company comes together as one cohesive unit. Not only to scour a 50 mile radius for generous donations from local businesses for that year’s specific cause, setup and teardown all the physical objects that are required (circus tent, band stage, hefty picnic tables, grills, etc.), but to just be one with each other. Revelling in how incredibly blessed and privileged our lives really are.

Every year at the beginning of the summer a committee of folks (raft guides, business owners, locals, and bums) get together and try to hash out many different aspects of the whole Guide Olympics deal. Some deserve an honorable mention, but truly the most important question is. Where do the donations go? In past years the donations have gone to many different places. The town of The Forks, The West Forks Fire Department, local folks in need, and also people in the guide community who have fallen on hard times.

This year specifically, we’re donating all proceeds to a guide in town who has done nothing but fill our lives with joy. Her name is Gina Hartford. Gina is one of the most beautiful souls I personally have ever met, and she has been fighting for her life for the past 3 months or so. Around the 1st week of June, or so, Gina was brought into the hospital for random seizure activity that had done nothing but get worse over the last 10 months or so. No one really knew what in the world was going on, including the doctors. After about a full 3 weeks of assessment, CAT scans, neurological tests, and grief, doctors in Boston came to a pretty grim diagnosis. Gina is suffering from an extremely rare neurological disease called “Anti-NMDA Autoimmune Encephalitis”. Only 577 other people in the U.S. have been diagnosed with this blight. Essentially, Gina has a tumor in her body that has yet to be located, her auto-immune system is creating antibodies to attack the tumor, but they’re confused. Not only are the antibodies attacking cancerous cells, but they are also attacking the very life force of every human being. Her brain.
Gina has been in the ICU in Boston since around the 3rd week of June. In the beginning the outcome of Gina’s diagnosis looked exceptionally bleak. She was in a medically induced coma, has been fighting pneumonia, and MRSA. Though, in recent weeks, things are looking up! She has had increased brain function, the doctors have lowered her anti seizure medications, and she’s even cracked a smile :). Personally knowing this young lady so well, I believe that she’s going to kick the crap out of her ailment, but the road in front of her is going to be long, arduous, and full of trial. But, she’s one hell of a feisty gal, and a fighter like you’ve never seen.

In conclusion, August 21st, we continued the tradition of throwing a gigantic party for an amazing cause. Music was had, laughs and cheers was heard from miles around, and our cups most definitely runnethed over with the sweet, amber life-blood known as Pabst Blue Ribbon. If anything, have a good time with us one of these annual Sundays, and wherever on this wonderful planet you may be, be with us in spirit. Because we are known to have one HELL of a ball.

If interested in making any donations to Gina’s cause, please go to her GoFundMe page. https://www.gofundme.com/2btp8kac

We’re most definitely not looking for a fortune, but every little bit sure is helpful. Thanks for taking the time to read my babble. This is Wild Bill, Signing off.

ALL DAY, EVERY DAY! IT’S WHAT WE DOOOOOOOOOOO!
The Author

2016’s Maine Guide Olympics was most definitely the most successful in the history of the olympics. Local supporters numbered well over 100+ sponsors, and we collected over $8,000 in donations. After all costs for the event were paid for, we collected over $6,000 to donate to Gina Hartford. THANK YOU SO MUCH to our supporters, Whitewater Warriors, and FAMILY who came together to make this all happen!

KEYS TO THE SPORTSCAR ~ Catboating Colorado’s Classics. by Tony Glassman

THE DIRTBAGS OF teamscum ~In a Crowded Marketplace, These Shirts are Unique. by Joe Mayer