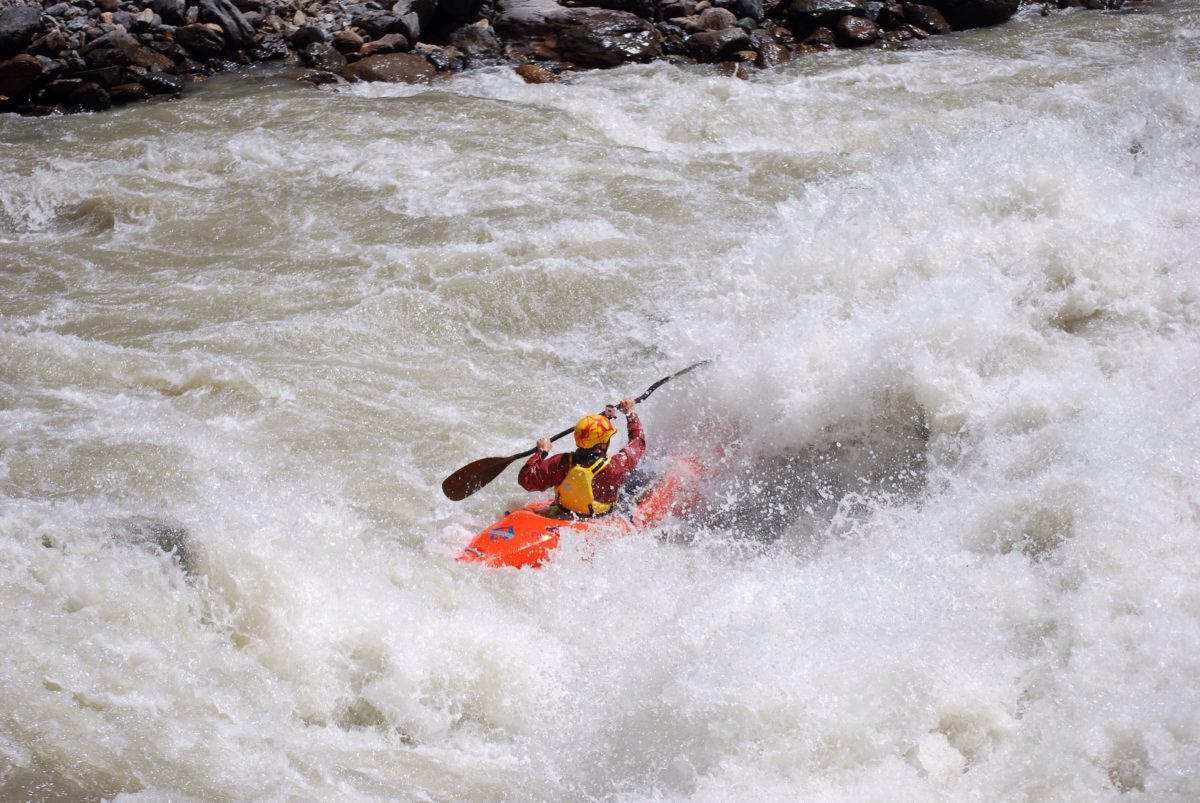 My name is Anton Sveshnikov, newest DBP Admin, and I’m a kayaker from Russia. My paddling career started when I was five years old – my parents took me on a flatwater multi day trip in an open deck collapsible canoe. When I was 14 I joined a local paddling club for teenagers. We did some interesting expeditions with the club – that’s how I discovered whitewater.

It was funny time: our equipment was handmade and we used traditional Russian crafts – catamarans. It is a cataraft with slalom canoe style seats for two or four people. I visited a lot of places with my friends throughout Russia and the former Soviet republics. In 2003 I did my first paddling trip in the Altai Mountains in South Siberia. It was a blast: tons for perfect multi day runs, nice climate, stunning nature, pure wilderness, a safe and friendly environment. 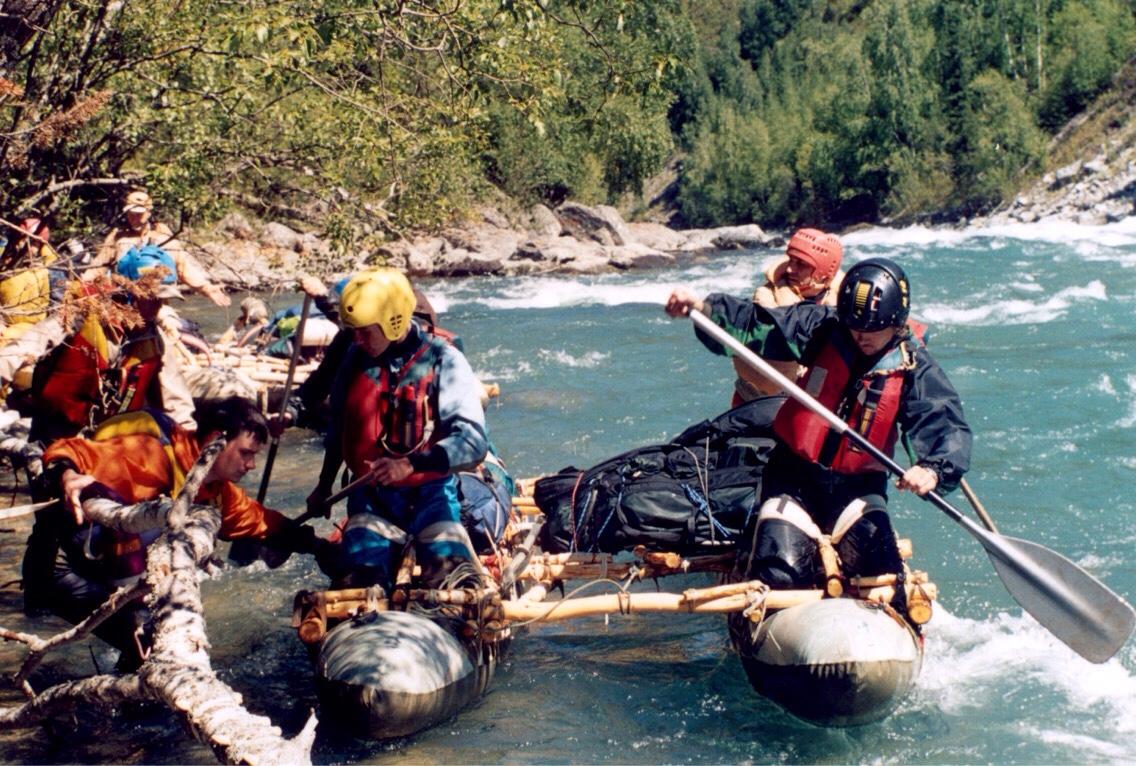 That’s how I started my whitewater paddling in Altai. Catamaran is still the most popular whitewater craft in Russia. Photo by Iliya Kurochkin

In 2007 I discovered whitewater kayaking for myself and very soon I became a proper kayak bum. I spent a couple of seasons in Altai guiding, exploring rivers and enjoying the place. 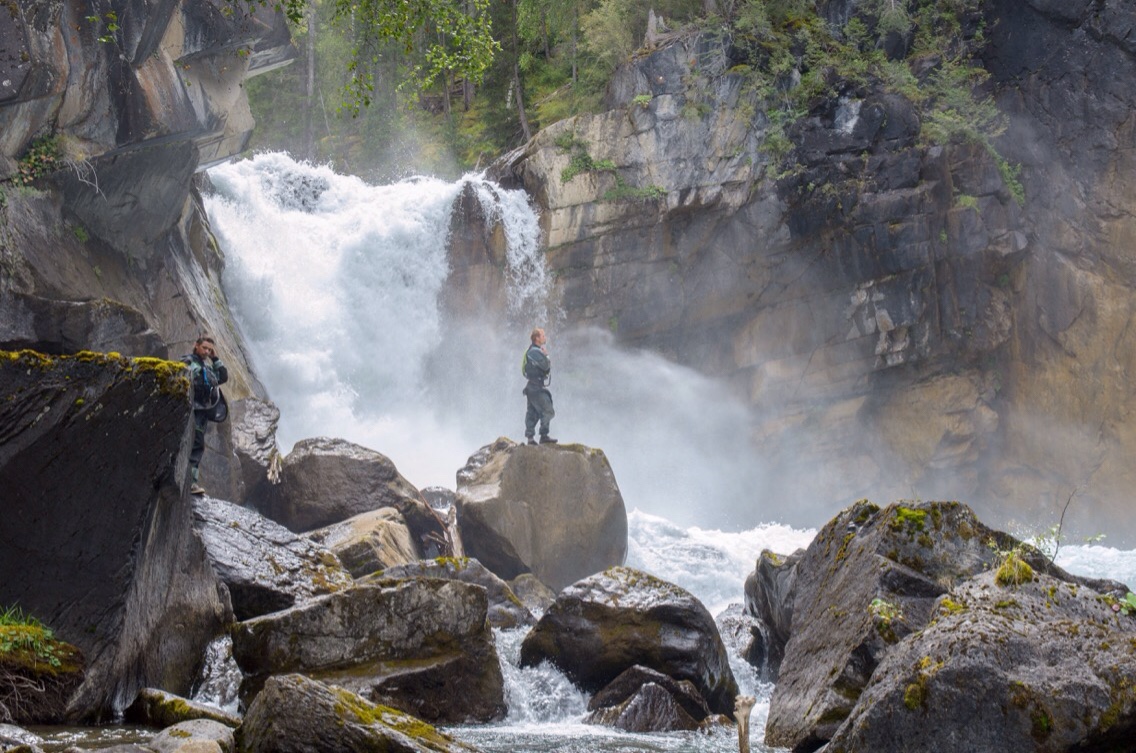 A few years after, I did my first dirtbag trip to Nepal. Beforehand I knew nothing about rivers there but my trip was smooth and fun thanks to one small thing – the guidebook “White Water Nepal” by Peter Knowles. I was so impressed: everything that any dirtbag kayaker needs was in one small book! It was my first experience with a proper guidebook and it was huge success.

In 2011 on my first trip to Norway I bought guidebook by Jens Klatt and Olaf Obsommer. Today I still suggest this book, it is the best river guidebook in the World. It inspired me to Paddle many crazy runs there and helped me in many tricky situations.

Then it was Costa Rica, Chile, the Alps, the Pacific Northwest of USA, etc. Every time local guidebooks helped me to make my trips. Thanks a lot to all authors of these books. All of them do a great job.

Every time local guidebooks helped me to make my trips.

But my home country is Russia. It is rather tricky (almost impossible) to go to Altai for foreign dirt bag paddlers, mostly due to lack of information about rivers, logistic, and language barrier of course. I decided I had to pay back the international whitewater community for all the guidebooks I used to arrange my trips. I decided to write the first proper guidebook about our Altai rivers. 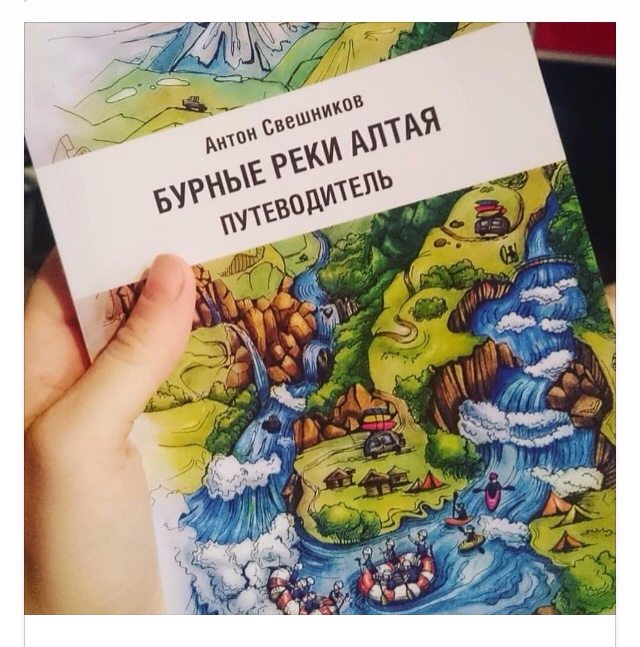 Why Altai? Yes, Russia is huge, there are plenty of good regions for kayaking and rafting. But Altai is simply the best for some very good reasons:

• Wide variety of rivers, whether short and easy or fast-flowing and of the highest level of difficulty

• Altai mountains are beautiful and fascinating. This is for sure one of the ‘must visit’ reasons for everyone

• Altai is a very special place, come and feel the magic!

• Altai slowly becomes more and more popular for foreign paddlers from all over the World.

You’ve probably seen some epic videos about this place, from the classic “Glorious way to die” to the modern “Book of legends” by the Adidas Sickline team, and probably already heard about such iconic locations of Altai such as the Bashkaus river, Mazhoy Gorge, and the King of Asia race. 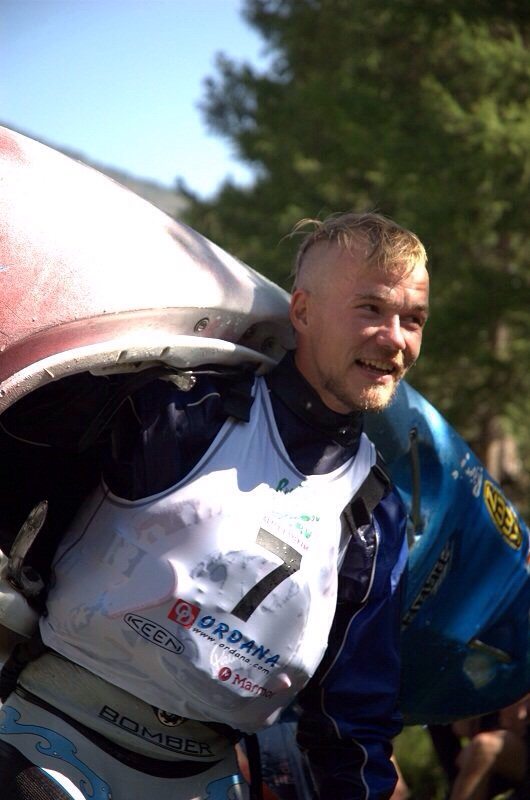 Anton Sveshnikov after final run of first ever King of Asia race in 2010. Photo by Artyom Palvelev

In 2016 I published a Russian version of Altai Whitewater Guidebook and it caused a wave of whitewater community attention; we’ve sold more than 700 copies in a year. Now I’m glad to present the English version of the book, where I share all my experience and knowledge about our Altai rivers with kayakers and rafters from all around the world. It is more than just a simple translation from Russian; I rewrote it in order to make the guidebook appropriate for western paddlers’ needs.

I tried hard to find a publishing house for Altai Whitewater Guidebook but I failed. That’s why I decided to start crowdfunding the project, and I need your help to make the book real. Check it here: https://unbound.com/books/altai-whitewater-guidebook/

There you can find all you need to know about Altai Whitewater Guidebook: content, an excerpt with description of the famous “Book of legends” section of the Bashkaus river, a few of the many stunning photos of Altai Mountains, and couple words about the author, me. 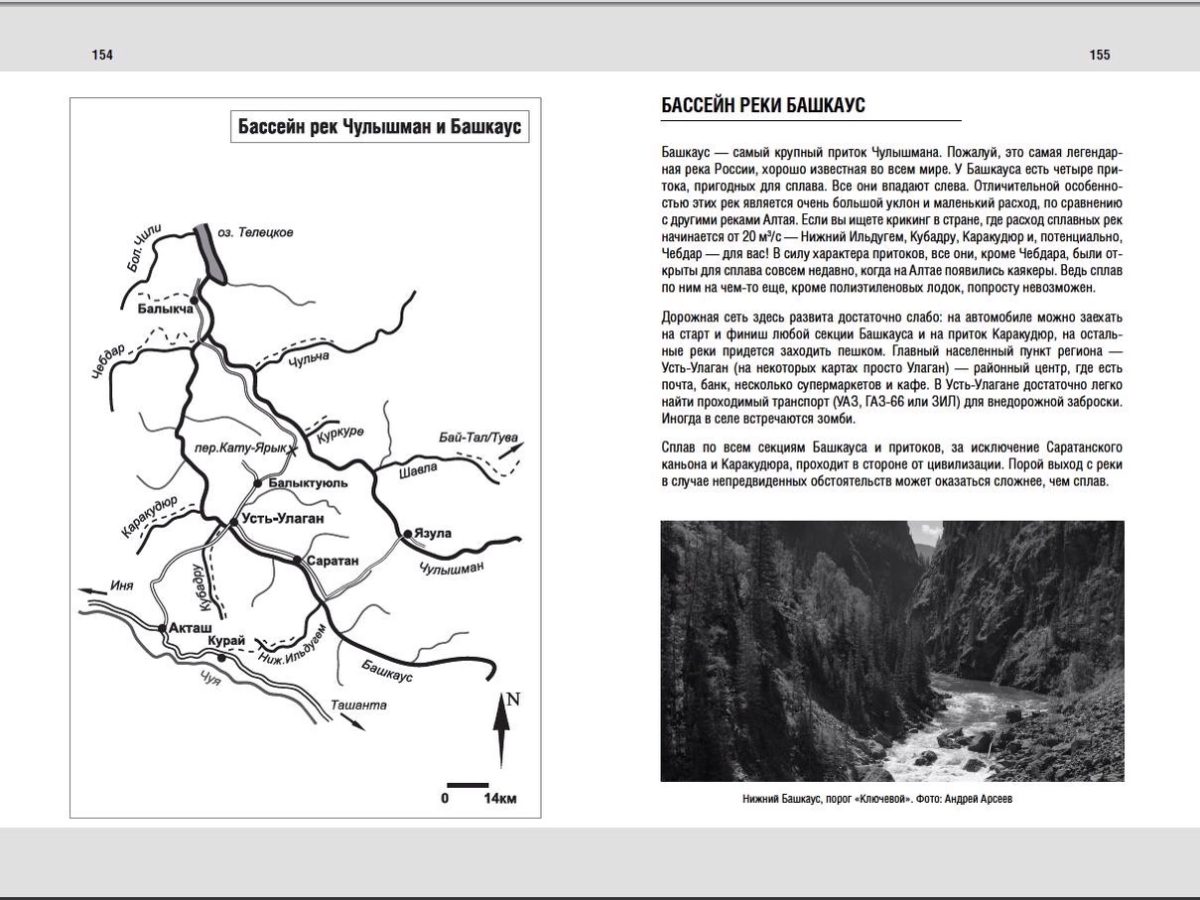 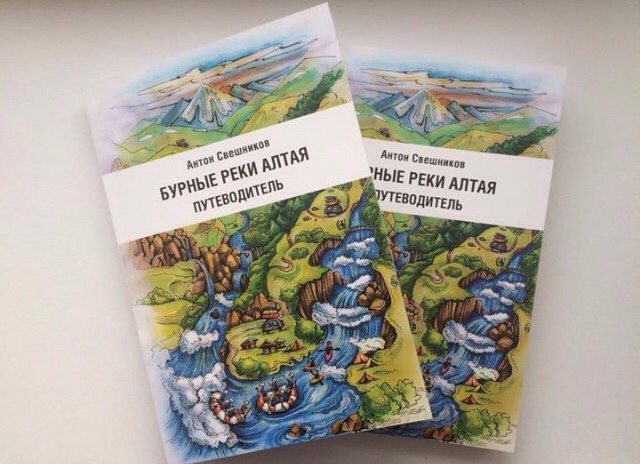 I’m sure a lot of people from the western world will be happy to visit Altai and run epic rivers here. With Altai Whitewater Guidebook your dirtbag trip to Russia will become not just real, but also fun, safe and smooth. Contribute to this project and you will get the perfect tool for travelling to a new whitewater Mecca – Altai mountains in Russia.

Altai is a very special place, come and feel the magic!

Cover Photo with wave and red kayak: Anton Sveshnikov is crashing through the huge wave on Chuya river. Photo by Aapo Halonen