Skip to the content
Hearing is not believing… Just when you think you really know a river, the universe sends a huge reminder letting you know otherwise. A reminder that our five senses are never all together present when dissecting a river. Aside from sight, our hearing as paddlers becomes a crucial tool in our connection with whitewater,  or so we think… 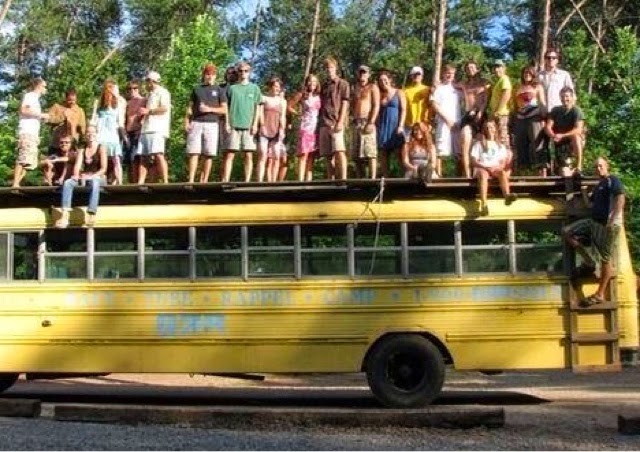 At Outdoor Adventure Rafting on the Ocoee River, we specialized in taking many special needs groups of many different varities. Among the most memorable was the University of Tennessee at Knoxville’s School for the Deaf. At their arrival to OAR, sporting their UT colored orange shirts with the words, “I Can’t Hear You” on the back, coupled with their laughter and high spirits, we guides knew it was going to be an awesome day. I had never taken a deaf crew before, so the nerves were building into worry about how to communicate with them once on the river. I sought the advice of my trip leader, to which he said, “They may not be able to hear audible sounds but they can still feel vibrations, so hit the tube once or twice depending on forward or stop. If anything else, do what you always do, J-Stroke.”
Easy enough I thought, so we loaded up on the bus and headed up the gorge and to the Middle Ocoee Put In at Rogers Branch. There I got my crew and there is where i met Isaac, a friend and teacher for life. 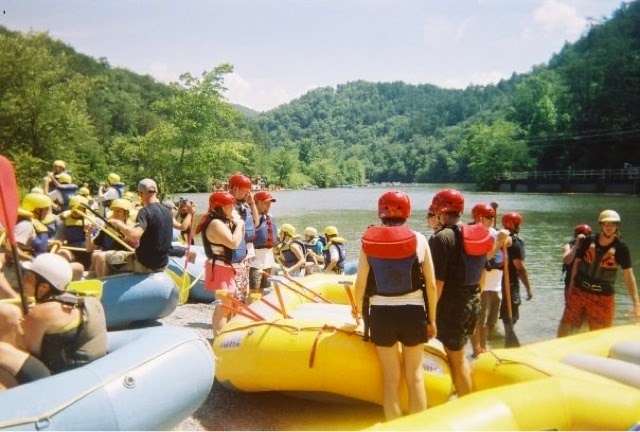 For our three boats we each had one hearing adult that also served as a signing translator. My translator pulled me to the side to discuss Isaac’s situation. Not only was he hearing impaired but he also had severe Ansburghers Disease. Not afraid or put off by this, I smiled and assured her it was all going to be fine. As we put on to our first Class IV, Grumpys, the dam roared, sending vibrations down the put in ramp and chills up our spines. Those that know the Ocoee know the heavy hitters when it comes to hydraulics, Grumpys Ledge being one. As we set off into the current, Isaac was sitting to the left of me on the third thwart and he held onto my leg upon peeling out. As I stroked closer the to ledge, he began to wildly rock and shake my leg, making slight grunts, getting very excited. Once we hit the sweet spot slightly left of the meat of the ledge hole, we celebrated with a paddle high five and went on downstream.
Now was it plausible to me that Isaac became over joyed and excited by the intense vibrations of the water, yes, but did I truly realize there was a connection going on between him and the river that was deeper than the surface? No, not at that point. I was soon to learn that my perception of a few named hydraulics was about to change forever. 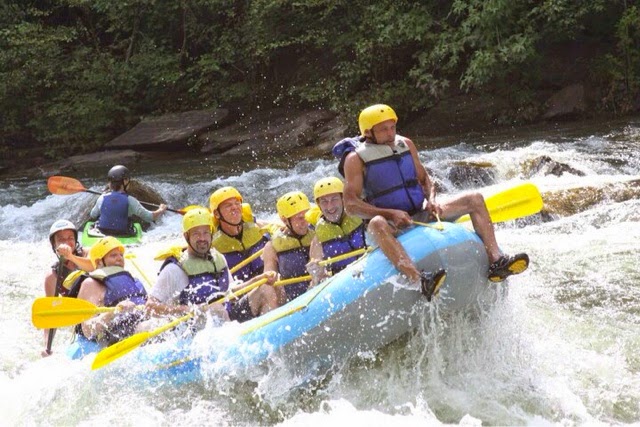 As we made it through the first three class IVs, with a Broke Nose submove and an on the fly surf at Double Suck, Isaac’s demeanor did not waiver much from pure excitement. After each rapid, he would look at me with a huge grin bouncing up and down on the raft tube with excitement. The hard work and attention from the crew gave Isaac the opportunity to absorb and become one with an environment he was not accustomed to. Then everything change. His excitement wore down and my understanding of his unique awareness grew deeper.
As we hit Double Trouble, a series of three standing waves, Isaac looked at me with fear, making loud noises, and aggressively grabbing at my leg, as if he was begging me to stop the boat in mid wave.  Having the boat set up, I put my paddle down and began to rub his back, attempting to relax him. As the waves cleared, our boat neared a small hole called “Box Hole.” Isaac pointed at it, shook his head, and urged me away from it, motioning that I pick up my paddle. He sensed an energy so profound within that hydraulic that seemed so innocent, so insignificant, and so over looked. No more than a fourth of a mile downstream at Flipper did this happen again. Having worked with and rafted with autistic individuals before, I trusted his behavior in the aspect that he was percieving and functioning on a level higher than any of us could begin to fathom. A level that all made sense at Diamond Splitter.
Coupled together, Table Saw and Diamond Splitter rapids are two back to back Class IV fast dynamic rides through some of the best hydraulics and rock features whitewater has to offer. At Tablesaw, I thought for sure that Isaac would begin his communication with me again due to a large sieve at the bottom of the rapid labeled Prudential – because the only insurance it provides is a bad time. But  he remained as calm as a Hindu cow until we began to turn right at Prudential Rock to make our ferry towards Witches Hole, the left and larger hole of Diamond Splitter. Because Witches Hole is so forgiving, we neglect its true power. As we made our way to the bottom of Tablesaw, Isaac lit up. He was rocking and thrashing once more except in a violent nature, tears rolled down his eyes as he climbed into the back compartment with me. He sat in the floor beside me tugging at my PFD to join him. He knelt up and put his arms around me while shaking his head “No” as if begging me once again to make the boat stop. We hit Witches Hole and he remained holding on to me until after the next rapid, Gerbil Muncher. 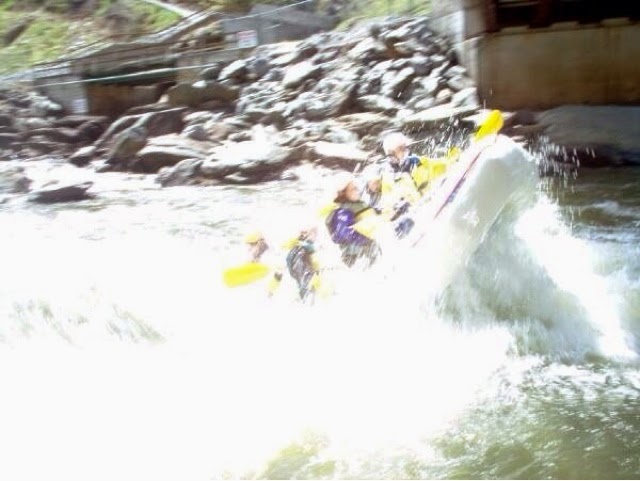 I was worried that I had scared him at some point, to which his teacher shared some insight. Isaac was not scared; in fact, fear for himself did not exist in his altruistic heart, only care for others. He had been warning me the whole time because he knew my senses towards the rapids were limited in a way that his were not. He could feel the vibrations and power of Witches Hole seventy feet above the drop. He would begin to shake and rock, warning me,”theres a massive hole coming!” Whereas I thought I was looking out for him, he was looking out for me. Because I could not feel the water as he could due to my audial capabilities being engorged with sound, he took that as me being inhibited and wanted to help me out. The magnitude that I felt from his understanding, intelligence, and perceptions brought the most joyous tears to my face. Isaac had taught me how to feel the water to understand it, an understanding that opened up my being to feeling the water as a mechanism for sound and even sight, to reach deeper than the surface.
At the take out, as hugs were going around, my special guy Isaac came up with a huge smile and a kiss, then simply signed thank you and got on the bus.
Case and point, all things may be impermanent but nothing, no matter its lack or gain, is insignificant. Abandon the senses and feel the flow.