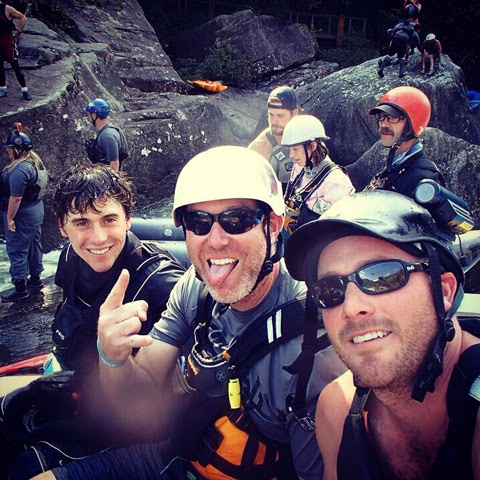 The slogan of the International Rafting Federation succinctly describes the essence of the organization – “Its about rafting around the world.”. But “Wallace makes me wet” and “You can’t cheat the Wallace!” are some of the slogans which describe the Dirt Bag Paddlers, who in a short time have established “Wallace” as a term for the many funny things that happen on the river.

Recently an experienced raft racer explained to some beginners the three basic tenets of the sport: Security, Friendship, Competition; but for those who do not compete there is only one major reason to boat: FUN! – crazier, bigger, and pushing the boundaries of what is possible. There are many groups on the Internet where paddlers gather, socialize, and tease each other, erasing the border between peoples (which the modern community has established) and where there is only one rule: We are all brothers and sisters on the river. Peace!
“Dirt Bag Paddlers” aka DBP, is one of them and is one of the more original and crazier. Due to its prevalence throughout the world and large number of administrators it was impossible to talk with them all. So we interviewed three of the American founders (Mike, Ryan, and Toni) and asked them to explain from their own point of view what is “Wallace” and what is the philosophy of DBP.
Nada: How would you describe DBP?
Mike :“The Dirt Bag Paddlers are a bunch of crazy boaters who love to paddle and party!”
Ryan :“I would describe DBP as a network of whitewater enthusiasts who promote the river lifestyle and motivate each other and their followers to progress whitewater sports!”
Toni ( T-Love) : “Describe DBP… ONE LOVE! The River and the lifestyle it comes with! Doesn’t matter where you go, there’s a family! ”
Nada: DBP has fans on every continent, from the east to west, north to south, but where is your base?
Mike : “The Dirtbags started as a small group of river guides in Wisconsin, USA. When we first started calling each other ” dirtbag” in the summer of 2013 we never dreamed of how big our reach would become.”
Toni (T-Love) : “As far as where my base is… Well, that’s simple it’s where I decide it is for that moment. Or… Where it’s safe to park my car and leave a tent. Usually somewhere close to a put in or take out.”
Nada: Who makes up the DBP team?
Mike : “There are over 80 Admins from all across the United States and on every continent. We are proud that we bring a global view of paddling with a local feel. There are true Dirtbags everywhere!”
Ryan: “The DBP team is made up of some top rated whitewater enthusiasts from different regions of the country and worldwide!” 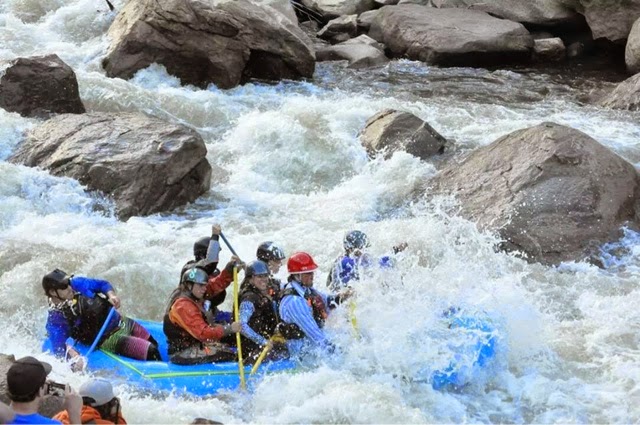 Nada: How does one become a Dirtbag?
Mike: “We are super easy to approach because we’re just normal people who live our dreams. Just like our page on Facebook and you’re in. Hit us up with a message or email, we answer all of them. And come party with us at a river festival! Like a friend of mine once said: You must be infatuated with the water. Is there anything better? It’s easy to contact us, but even better just look for a Wallace or DBP stickers on vehicles or boats.” 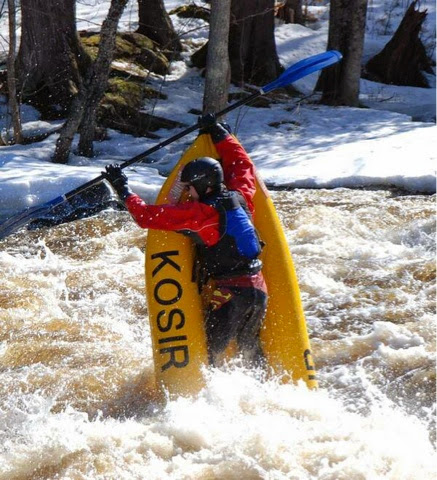 Nada: What exactly is “Wallace” and why?
Mike: “Wallace started in the Wisconsin rafting community, and is based on the legendary shot-blocking skills of former NBA player Ben Wallace. But really, each person has his or her own definition, which is how we dirtbags love to live, uniquely. For instance my friend said to me: ‘I lit off fireworks in the parking lot of the neighboring raft outfit. WALLACE!’ That’s a pretty good definition!”
Nada: What criteria must be met in order for something to be called “Wallace”?
Mike: “There are many forms of Wallace to the Dirtbag. On the river, Wallaces are separated into Upwards Wallace, where the boat is flipped and dumps the entire crew; the Downward Wallace, where the swimmer(s) take an especially nasty deep swim; and the Baby Wallace, where you might find that the dirtbag lost his or her seat, paddle, or maybe a custy or two…And kayakers and C-1ers are Wallaced when they get worked in a hole, run over by a rubber pusher, get an epic beat down, and of course anytime they swim.
“Off the river, Dirtbags are well known by their frequent slapping of beers and other precious articles (such as paperwork) from each other’s hands. They take the same form as on the river, with the added caveat that one must properly declare the Wallace by yelling “Wallace” during the act. The Baby Wallace is a slight bump of the arm that results in slight spillage, kind of like a warning shot.” 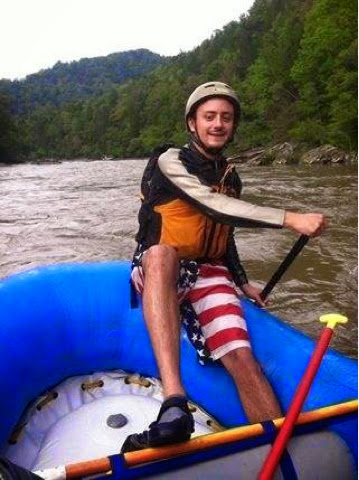 Nada: In a short time you have achieved great success. What’s your secret?
Mike – “Our secret lies in being funny, laid back, easy to approach people with no giant egos. We just want to make friends all over the world, spreading the joy of being on the water. That and great networking on Facebook with every continent and paddling discipline has made our content unique. And our Instagram pics inspire and titilate, hahahah! A homie said the other day about our new presence: we are made up of everyday people that love water in every form. Our site kicks ass so that really helps a lot!”
Nada: And who can call himself a Dirtbag?
Mike: That same friend was just describing this! He said, “Do you like to be stinky, wet, cold, hot, camp, party and if you believe in ‘Don’t dream your living, but live your dream’ then you are a Dirt Bag Paddler. Welcome to the family. Now where is my beer?” 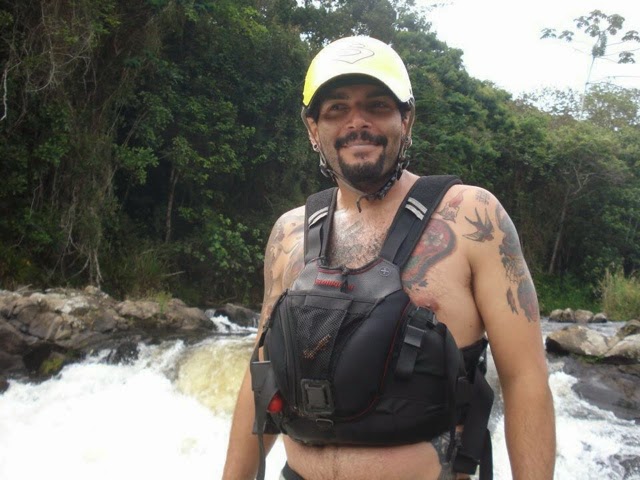 Nada: Some DBP philosophy?
Mike: “We are all about the river lifestyle, paddling and partying with good friends. We believe in safety on the river, and accountability. We don’t actively seek Wallaces, but we never fear them. We respect Mother Earth and believe in preserving our rivers clean and pristine for future dirtbags. We strive to bring different peoples from around the world to share in our joy: One LOVE, One LANGUAGE, No BORDERS on The River!”
Links:
On Facebook
click here
On Instagram
DBP_4_LIFE 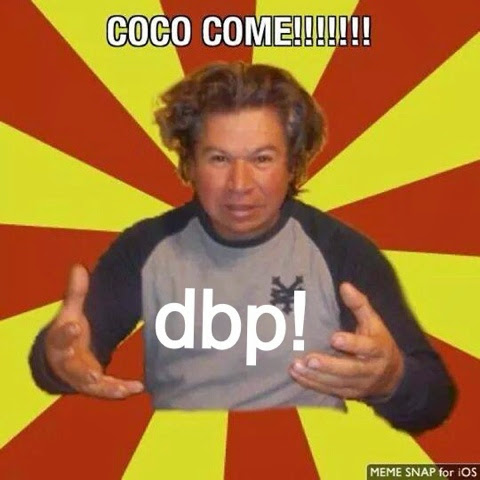