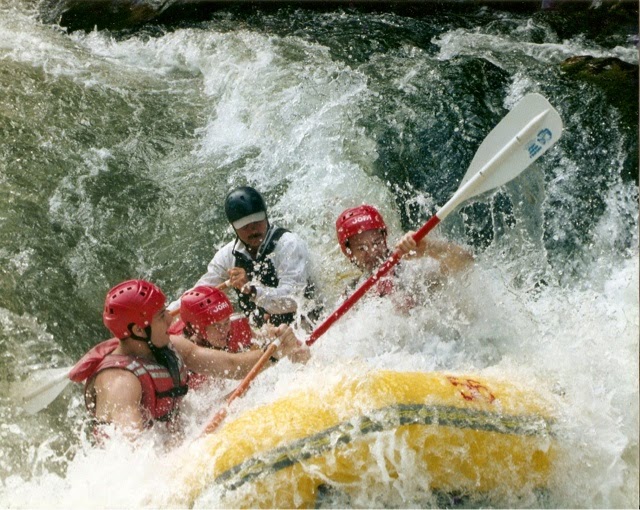 Early in my guiding career I worked alongside another company whose guides I considered elites. I even worked with them a few times as a “merc”. The folks I regularly worked with called them “Blue Angels”. They would leave the put-in in tight order, like jets taking off from the deck of an aircraft carrier and they would stay so close that most kayakers would not cross their formation as they moved the trip downstream. This was at a time when all other companies on the river asked no more than two runs in a day from their guides. These guys were doing up to four in a day. They didn’t make it look hard and they were being paid better than most other guides on the river per trip. And again, doing twice as many. That was efficiency, that was professionalism.
Right on the front of their staff shirts was their slogan, “River running is like prostitution: First you do it for fun, then you do it for friends, then you do it for money.” I’m sure they don’t wear that slogan anymore in these days of political correctness, some one might take offense. A guide or a prostitute would love the irony.
There are times though when I feel old, unwanted and abused. Left naked, beaten, cold and alone in a dark alley. Just a slut and a whore. But for me, it’s been more than the fun, more than for friends, and I certainly didn’t do it for the money. I can’t really say why I persist, at least not so that all would agree. I possess a passion for it. I take pride in my ability and I enjoy sharing that with both guests and other guides.
I came up in the era of bucket boats and bailing buckets. There were no guide schools. You simply had to want it and be able to translate that to skills. I clung to those that shared their hard skills and knowledge of the river and environs with me. I still try to keep water out of my boat, I share what I’ve learned about the area, be it the flora and fauna, the geology, the natural or human history, whatever it is that seems to capture the imagination of my crew. Sometimes they want to know about what exactly it is that I’m doing or thinking about as I do my job. (They really get the best of me at those times.) There are other times I can’t seem to find their button, that’s okay too. Maybe they can find that “thing” on their own. 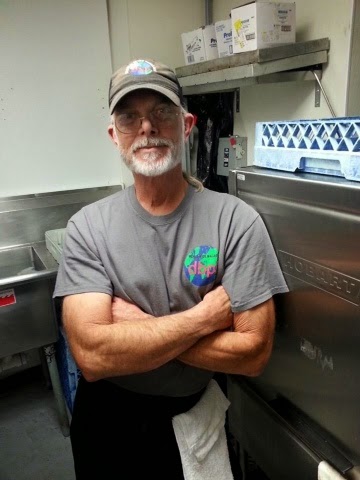 Whatever you do in this world, do it for the pleasure that it brings you. Do it with those that recognize your passion. And, above all: if you love it don’t do it for the money.
“the Pre-Schooler” -Taz 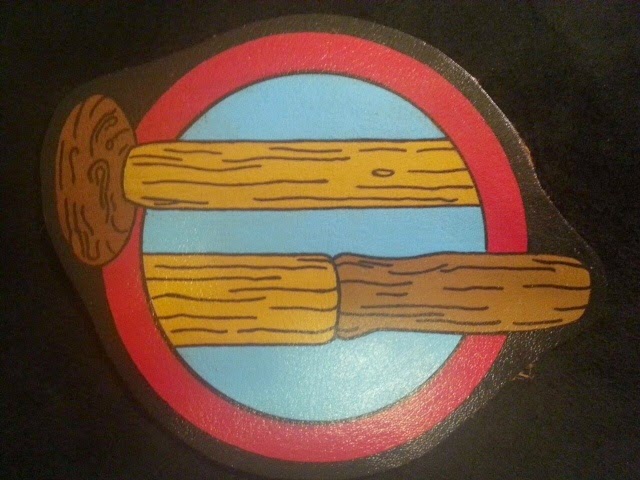