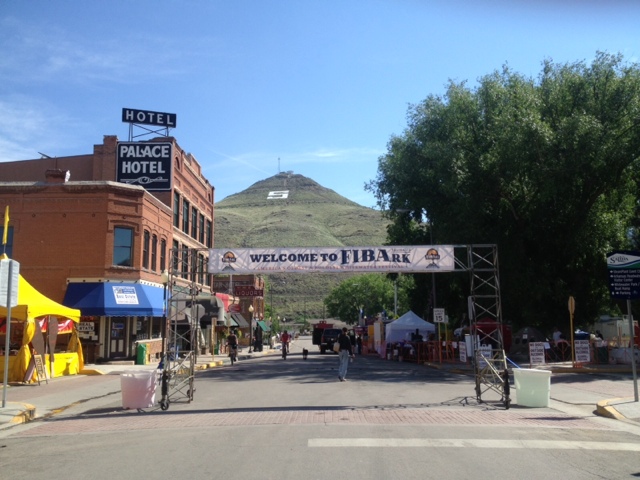 FIBArk, the official name of First In Boating on the Arkansas River, is the oldest whitewater festival in America. It’s been up and going strong for 67 years. DBP officially participated for the first time this year, arriving at the perfect time – HIGH water!! The Arkansas was running higher than it has since 1995. Everyone was stoked. Guides who have been guiding for years during low water seasons had the chance to see this river become something different.
Guests knew that it was high. Locals were amazed by the power and magnitude of the swollen river. 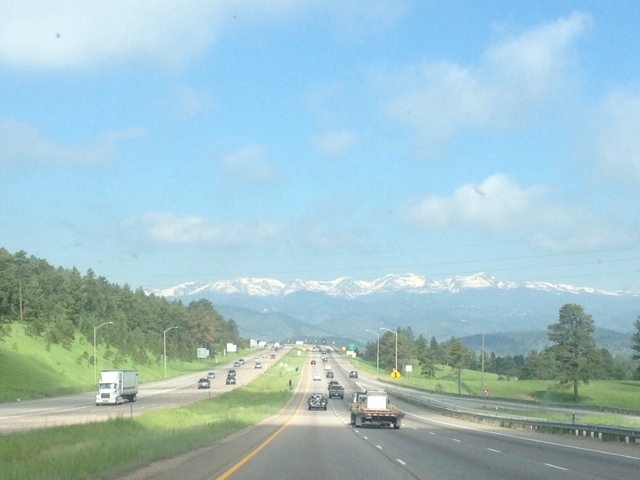 On the ride to Colorado 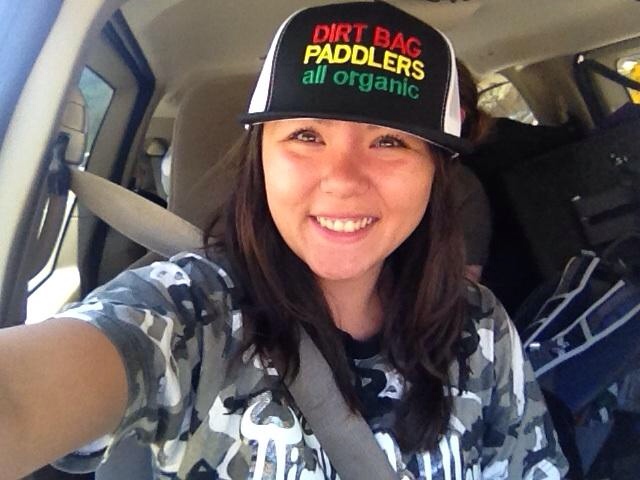 We were excited that we got the opportunity to be a part of this awesome thing. As most people know, Dirt Bag Paddlers is all about the connections, meeting new people, and of course our love for boating. FIBArk made all of that come alive for us, running into old friends and meeting new ones we will have forever. We met some people that play huge roles in the boating community, and enjoyed some fun that you just had to be there to truly appreciate. You know who you are! The music festival was beautiful. Stage right in front of the river. The band had a huge crowd in front all night. 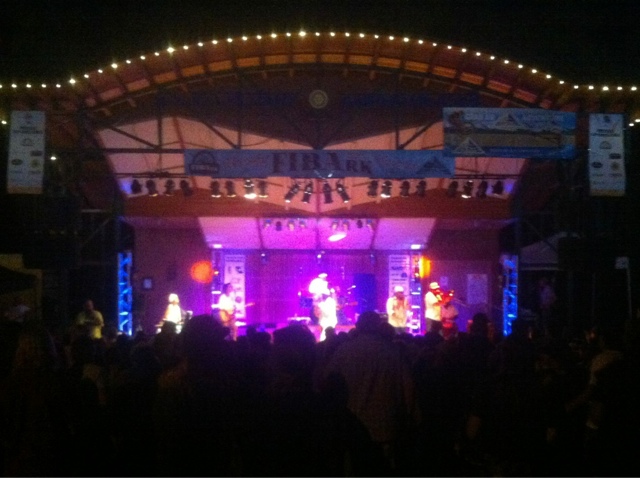 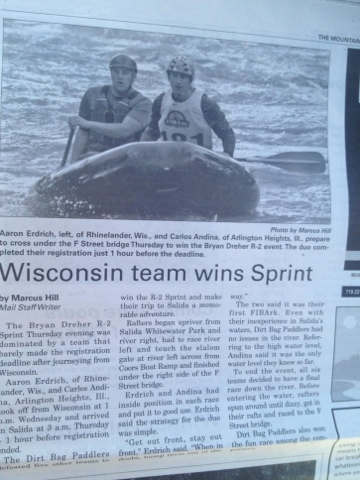 The first event we made would be the R2 race. Aaron Erdrich and Carlos Andina competed as DBP, paddling against 6 other boats for this event, and had to make their way down the river and into eddies that had gates for them to go through. The winning raft must completely go through all the gates. Aaron and Carlos went head to head with our friend DBP Admin Toni Lynn and Jen from The Colorado woman’s rafting team. This race became so heated that the crowd decided that it needed to be raced again. After another race Aaron and Carlos took the win, and also eventual champs of the event, but the best part was Toni and Jen are our friends and the rivalry in the race made us laugh and chalk that up as one hell of a good time. 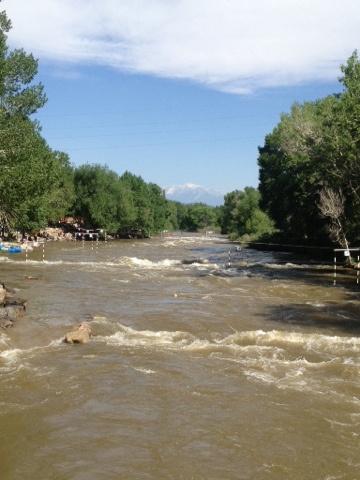 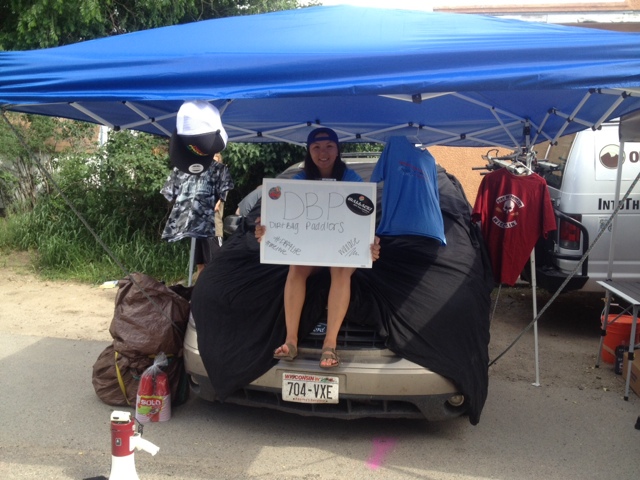 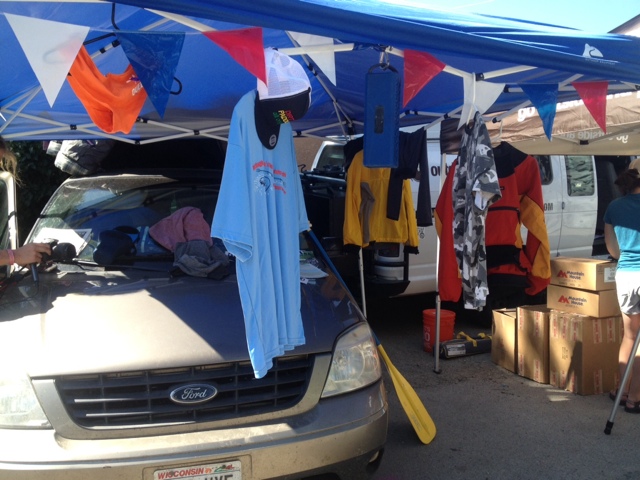 The raft rodeo was the next event and with high water it made for flips and long swims. Couple surfs, and then Aaron closed the coffin and headed back to our booth. We were located near Hyside, Jackson, and Demshitz. We had a great spot that brought many folks to our booth and sparked conversation. We blew up Aaron’s Paddlecat and Mini Max (demos from Hyside) for seats for our guests. We had some free swag for the people, and a small American flag that bordered the outside. Having a booth at Fibark meant a lot more than just that. For example, we were also located across from Kokopelli Raft Co, specializing in pack rafts. Super cool, light, and perfect for backpacking trips. By the end of the festival they had talked with us quite a bit, and because of our conversations thought it would be pretty neat if we had a demo pack raft. We could bring it everywhere with us! It would be perfect! {We will have more on this boat in a future post-mission report. EDITORS} 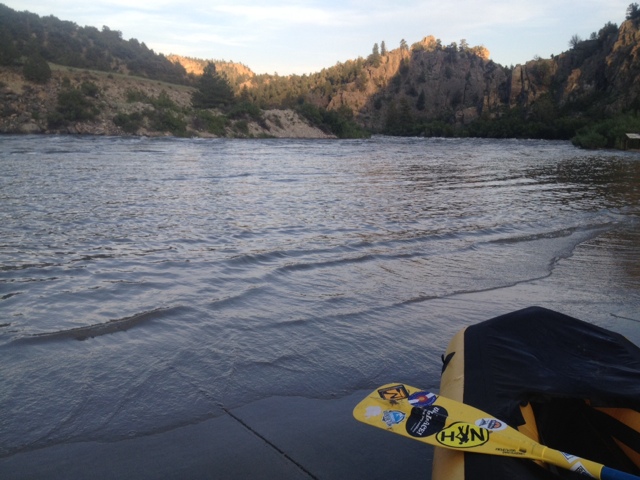 Arkansas river pack raft
The weekend was hot and the water was clear, meshing with the raging river perfectly. We had boat loads of conversations on our beloved subject, rafting. Some guests couldn’t help but notice how happy and enthused we were when we talked with them. They would ask why? Because this is our life. This is who we are. We love to paddle, and have a good time. 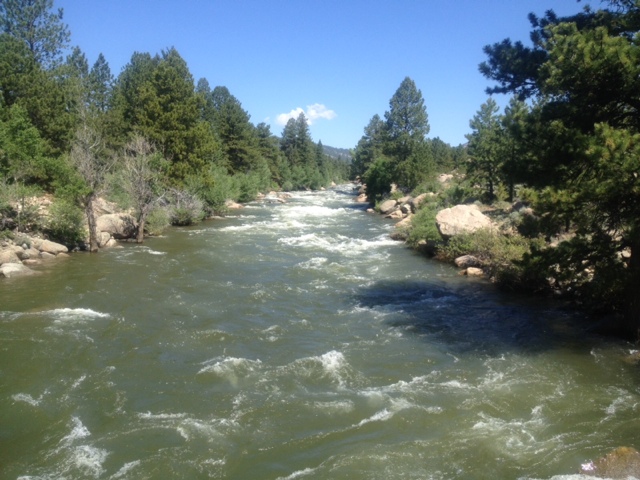 The numbers on the Arkansas river
Fibark is sponsored by Eddyline Brewery, crafters of the some of the best beer around. There was a sweet beer garden and tons of choices to choice from River Runners, Crank Yankers, and a tasty peach beer that I got to sample. All of the staff working to put Fibark together was super friendly. Everyone had smiles on their face and seemed genuinely happy to be there. One of my favorite festy foods that I spoiled myself with was some homemade funnel cake. It was a grandmothers recipe and it sure was good. They had everything you could have wanted for food from hot dogs, pizza, tacos, and one of the best gyros. 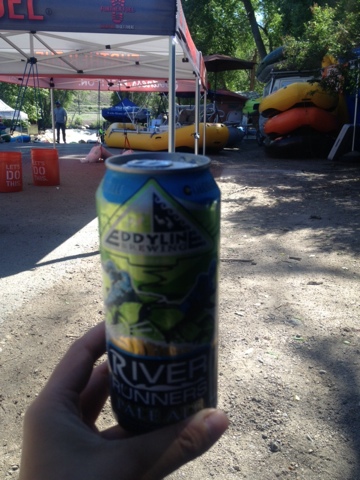 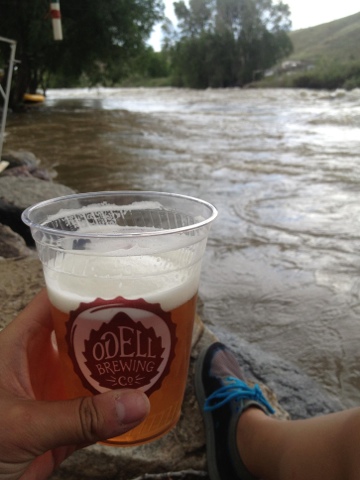 The music, food, venders, people, and boating was a blast. Everything went really well and we got to not only talk about dirtbag paddlers and what we are about but we also now get to talk about Fibark and what this festival means to the community both in Colorado and throughout the world. We plan on making it here every year from now on! FIBArk, you rock! 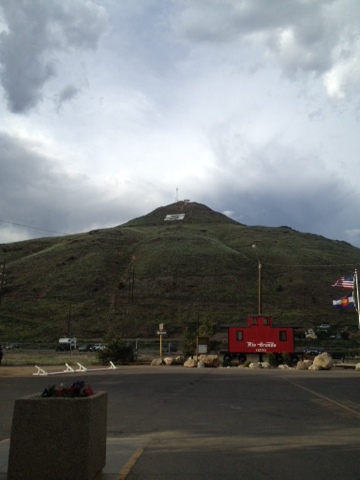 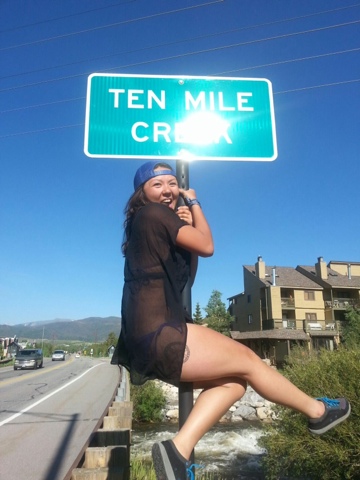