We have, as a species, married ourselves to a black Gooey substance that was once the bodies of species now gone perhaps even our own. We weren’t thinking it through when we started using the Goo, we as a species rarely do, however we quickly became addicted to the conveniences that made the substance more valuable to SOME than life itself; but is it? 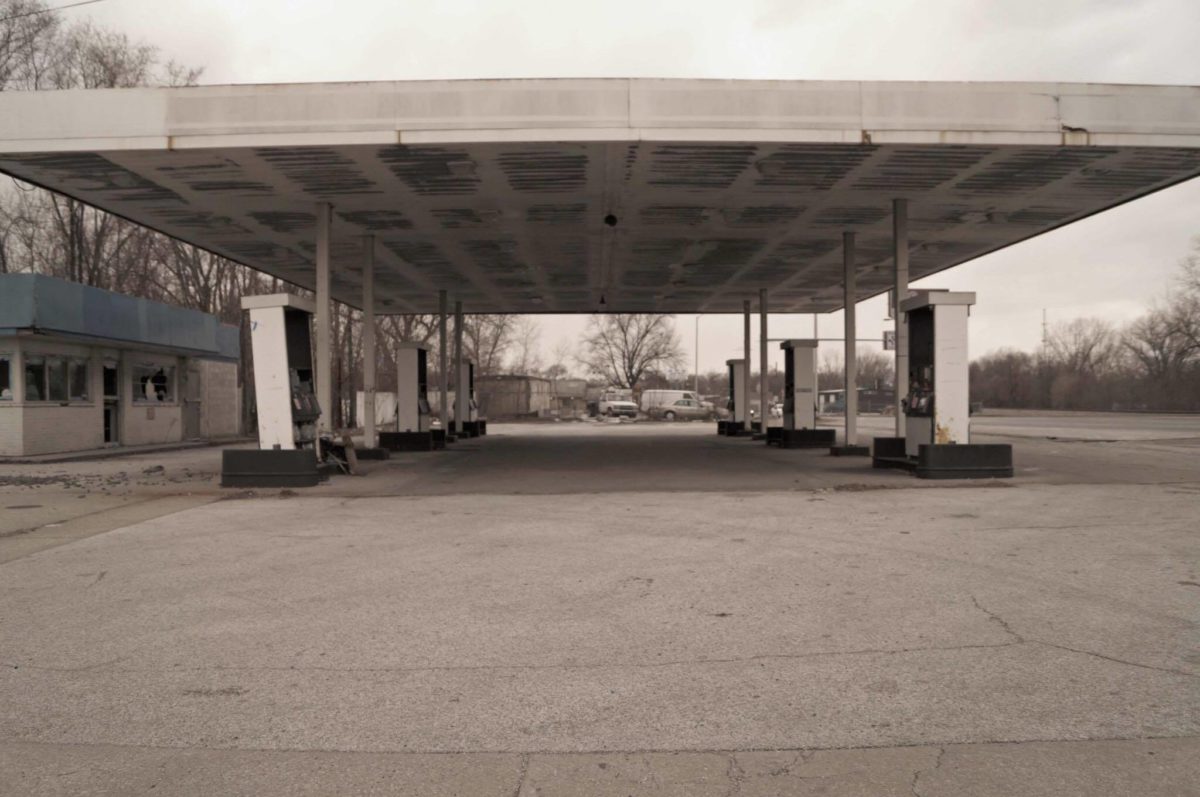 We are now stuck as f*ck it would seem. While even the things we would use for an alternative would require the use of the Goo to manufacture we now have an additional question. If we use the Goo to only make alternatives would we eventually use less Goo? For the purposes of this discussion we will assume that we would in time use less Goo (however this is only an assumption for the sake of not getting bogged down in unknown statistics and theories, that’s a different paper entirely). 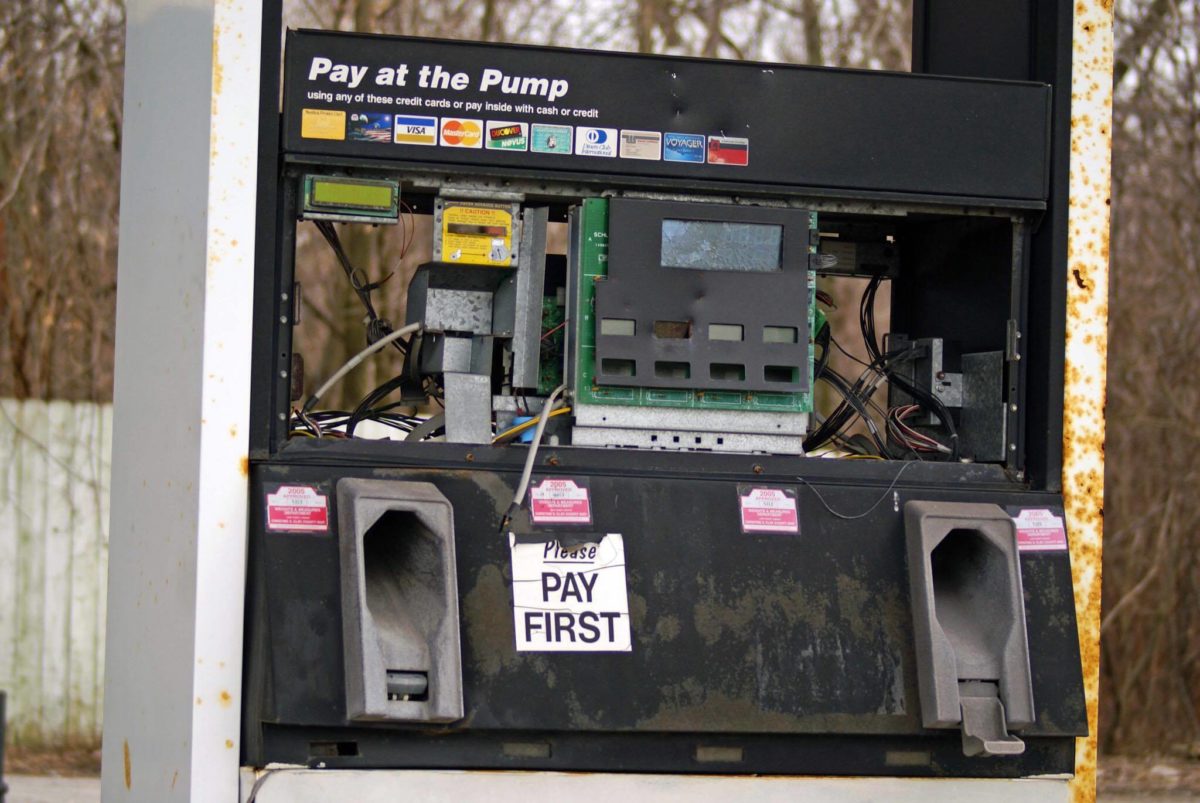 Since we are in a quandary as to how to divest ourselves from the Goo and the things that require the Goo to function (like almost every single thing we own, yes including our kayaks and rafts) we look at how it was done prior to the Goo, and well that looks a LOT like WORK. Since we as a species are way too lazy to actually do the Work needed to take care of, clothe and feed umpteen trillion people we are stuck in the Goo. 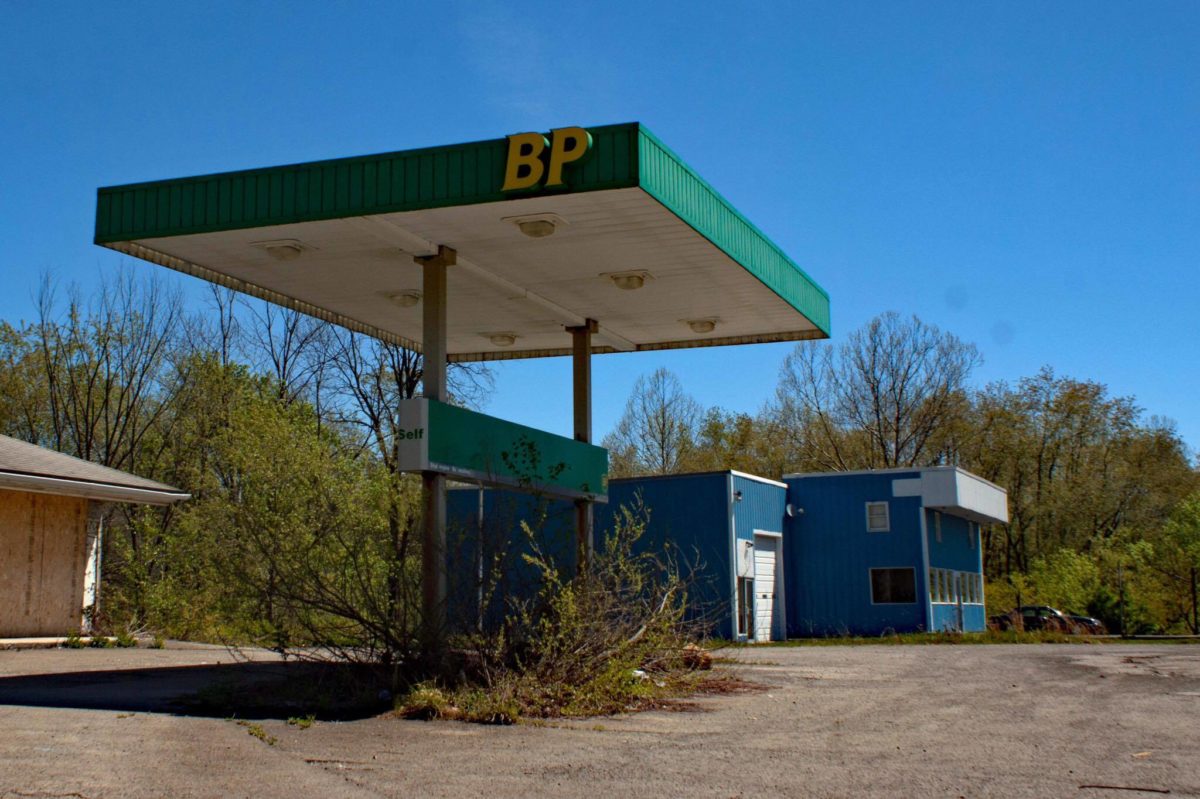 Ok, how about we start to think in a responsible way in how we use and consume the products the Goo produces, how the Goo is transported, and housed, and what the Goo gets used for. Maybe just Maybe we can become, if not “cured” of our addiction, responsible for the usage of it.

Since I am currently up to my ears in a battle that is directly related to Goo and its effects on – or the potential effects on – our Water supply, we must ask ourselves this. What is more important, clean Water or Goo? Well since we CAN live without Goo, and we CANNOT live without Water, we must be rational. Water wins this time hands down not because we want it to be different but because we have NO CHOICE. 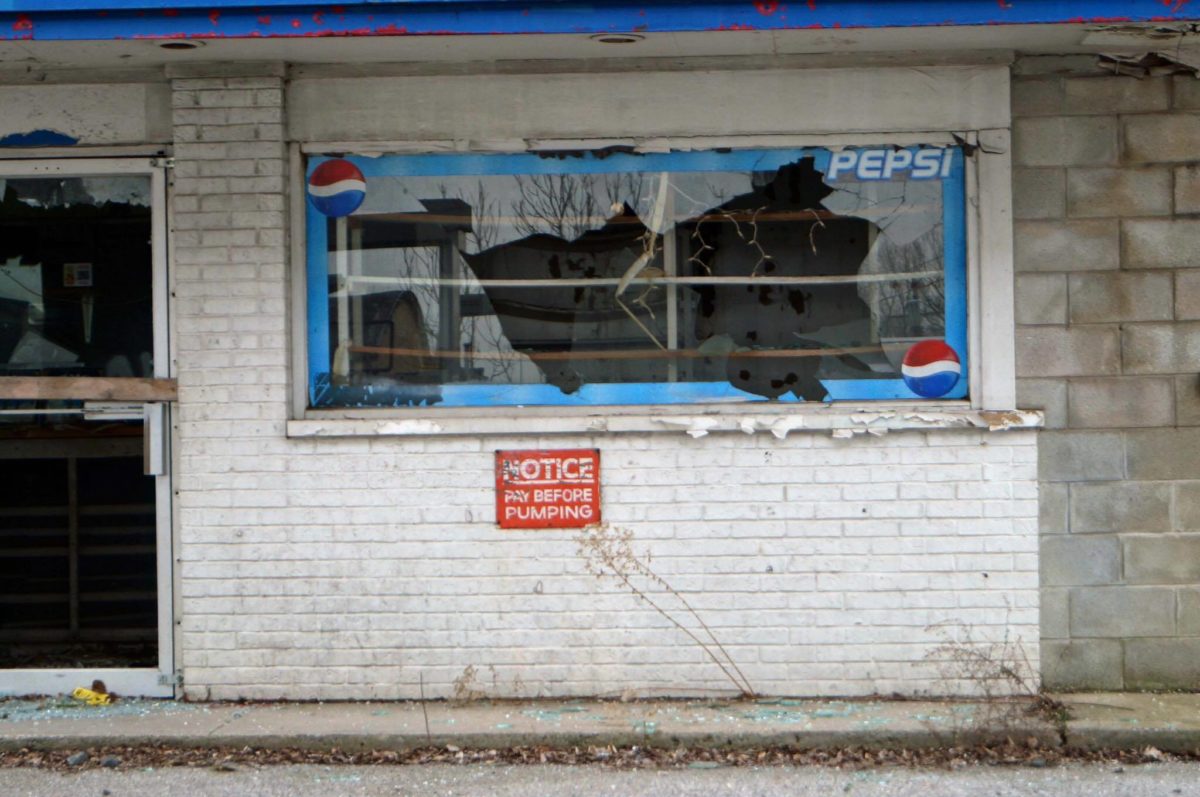 This still doesn’t answer the questions.

At some point the reality of what we are up against must outweigh the $$ signs we are seeing. At some point we must realize that as intelligent as we are, our ability to use that knowledge to our advantage has become corrupted by the one thing that actually has NO value: money. You see, Money in all of its forms is a human construct and has been used since the beginning of time as a means to control the world around us. 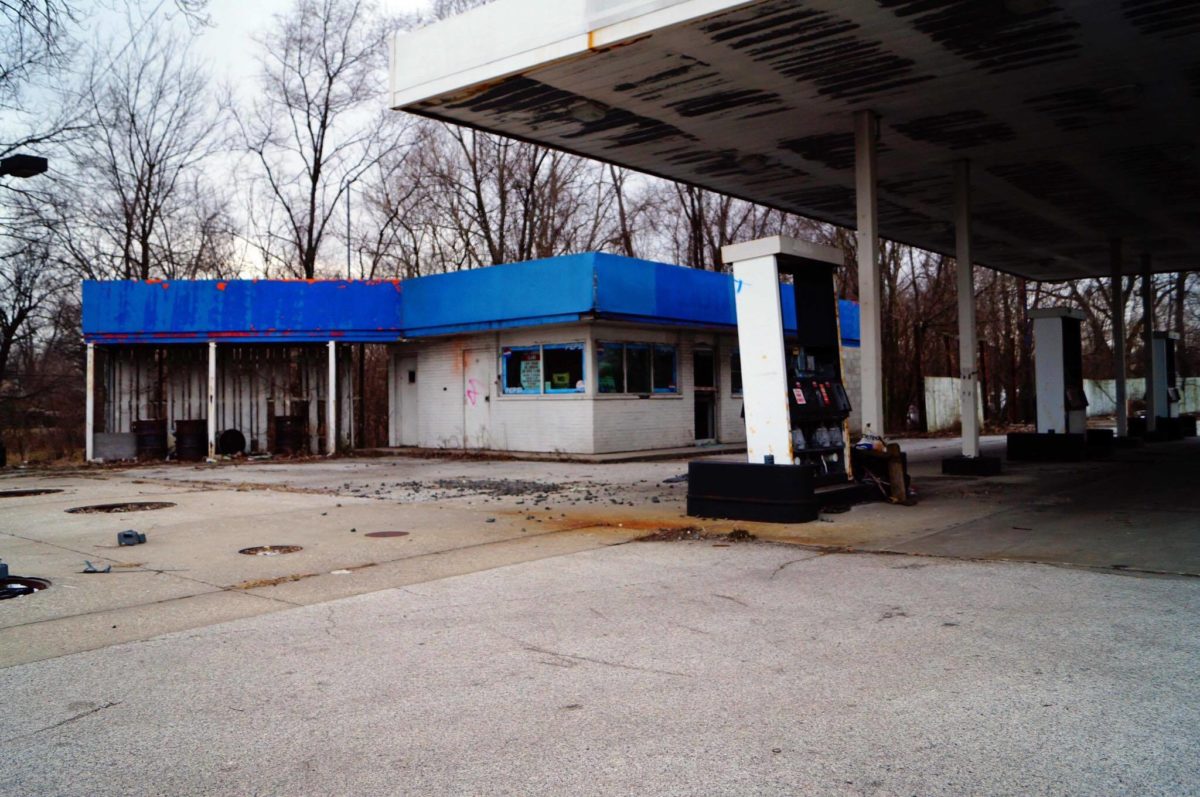 Now we are getting somewhere, we have the actual issue. Control.
***Control of the Money which has no value over the need for the Water which is priceless***

Whoever has the most toys (in this case money) wins and in this case there are no winners; everyone loses. EVERYONE no matter how much $$ they have loses because if we have no Water there is only one answer – DEATH.

So now take that one step closer to reality and practicality. In this case we have a pipeline, which in and of itself is not the problem, it is simply the vehicle for the Goo to get from point A to point B. Keeping in mind that the issue is “Control of the $$” and the instant gratification of that human construct over our general health wellbeing and welfare of the human species.

What we are saying is this; we realize that you are going to keep pumping the Goo out of the ground for as long as it lasts. We would like our water to last longer than your Goo. “How much oil is left?” In June of 2014, BP provided an intriguing update to its global oil reserves estimates in the company’s yearly review of energy statistics. It raised its reserve estimate by 1.1% to 1,687.9 billion barrels – just enough oil to last the world 53.3 years at the current production rates. *BP Oct 22, 2014 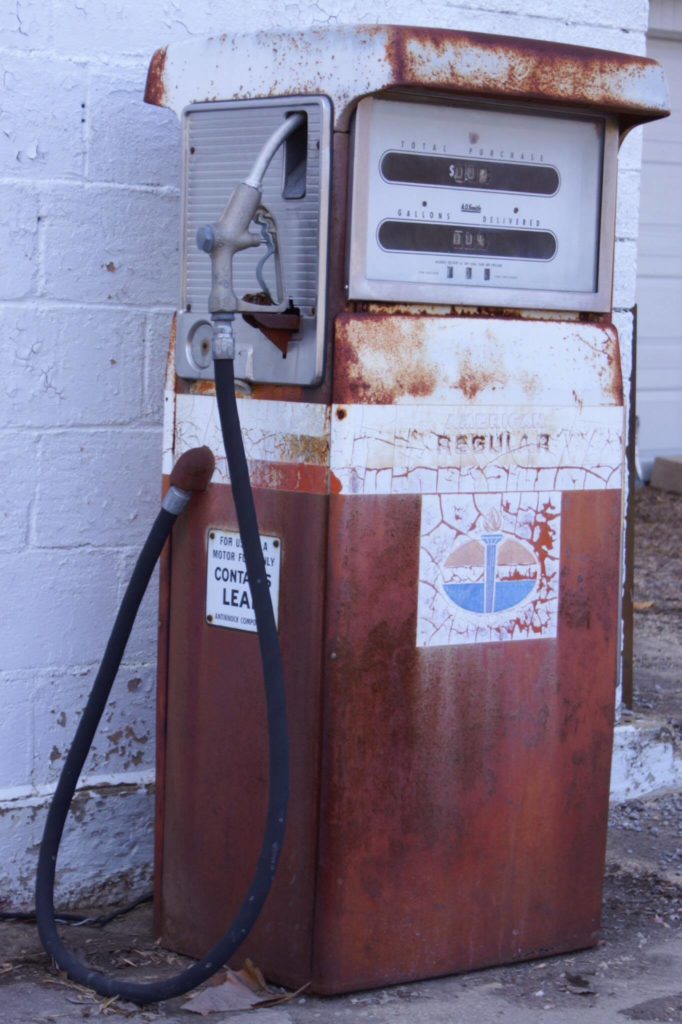 So since we already know we will run out of Goo before most of our children reach our age, we need to protect the thing that they could also run out of that will END their lives before they get to our age. While running out of Goo will certainly be inconvenient, it won’t kill us. We are not saying stop using Goo. We are saying use Goo more responsibly, reuse the things that can be re-used, recycle the things that need to be recycled but most importantly PROTECT the things that NEED protection.

I know that we have no hope whatsoever in stopping the usage of Goo in our daily lives. I am saying make the reality be what it is. On the hierarchy of needs Goo is not listed. It’s a want, a desire based on a construct of not being able to live without your next newest bestest ever gadget. A gadget brought to you by the company making the $$ because it will give you the thing you want, happiness, that allows them to keep making more Goo related products and $$ while slowly but surely killing the only home we have.

Still not the solution? But it is, reread the last paragraph, look around your house and tell me how many of the Goo made things you own do you actually “need” in order to survive. How many of the Goo related things you own actually make your life “better” or are they just clutter in your life. IF you were to get rid of or refuse to buy the Goo related nonsense that does not actually contribute to your ability to survive (food, water, shelter, clothes, love) then would the company who is garnering all your hard earned $$ still want to pump goo through your water? Probably. Here’s the thing – your $$ also have a power, because YOU gave it to them.

We now have a workable solution, because if you refuse to give them their instant gratification – $$ – you take back the CONTROL of your life. Then the Goo companies have no choice but to pay attention and stop using their Goo $$ to destroy YOUR most precious resource, the one thing YOU cannot live without.

So what is the answer?

YOU are the answer. Any questions?

EDITOR’S DESK: Ythsta Resovich is a DBP Admin and Chairwoman of our environmental based open and public sister group of boaters and friends on Facebook, DBP ACTIVE!! She wrote an article from the last days at the Dakota Access Pipeline protest camps that demonstrates she is not just a commentator on the Black Snake, she is a woman of ACTION. At 4’11” she may be small in stature but she is anything but frail and feeble in spirit.

We cordially invite you to join in the Action! Our Mission Statement, authored by Ms. Resovich:
“The Dirt Bag Paddler Activists are a group of avid boaters and others whose intention is to act in support of any organization or individual who is endeavoring to prevent the destruction of, or damage to, our valuable water resources. We are neither politically or religiously motivated. Our actions stand singularly to prevent the wanton destruction and harm to the resource that our lives depend upon.
We will not involve ourselves, nor encourage others, to condone or support the use of violence in any action at any level at any time. We do not condone the use of prejudicial tactics or coercion in any way. We will not engage in any action in which we are asked to act outside of our Constitutional Right to Peaceful Assembly and at all times will adhere to the code of Peaceful Non-Violent Resistance when participating in Civil Disobedience and maintain impeccable unwavering ethics in our right to the usage of Free Speech.
It is our mission to use our collective “voice” as our only weapon to enact and enable meaningful change through education and awareness.
We will support any group, groups or individuals engaged in ANY water protection action by providing them with emergency physical aide when necessary (as provided under Good Samaritan Laws) and any other tools and resources at our disposal that they may need in order to defend our most valuable resource; within the confines of our Non Violent mission.

Any member of this group, at any time, may join and actively participate in any action in order to gain first hand knowledge or to follow personal convictions. Individual Participation is encouraged as long as there is no disruption, intrusion or other damaging actions that could tarnish or negate any statement made in this document.
We are the people who stand under the banner “One Love One River” and we will always act, with impeccable ethics, pride and loving kindness, in the manner that best achieves that goal.”
https://m.facebook.com/groups/1489419947752989/?view=group 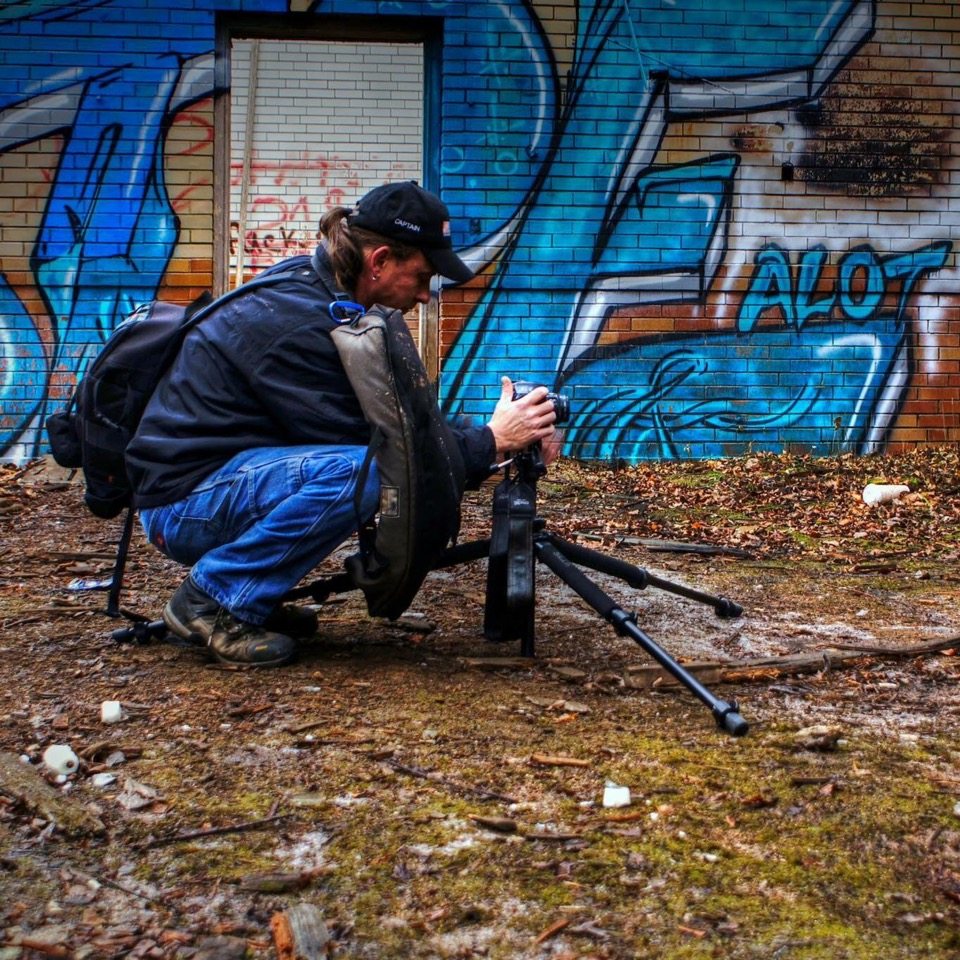 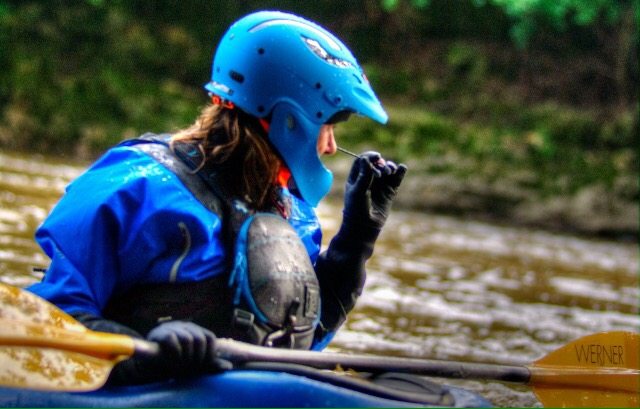 DBP Admin Chris Doing, aka “The Garrulous Sherpa” is a fantastic photographer who focuses on capturing images of society’s decay. Follow him on Instagram @amruins
https://www.instagram.com/amruins/?hl=mr