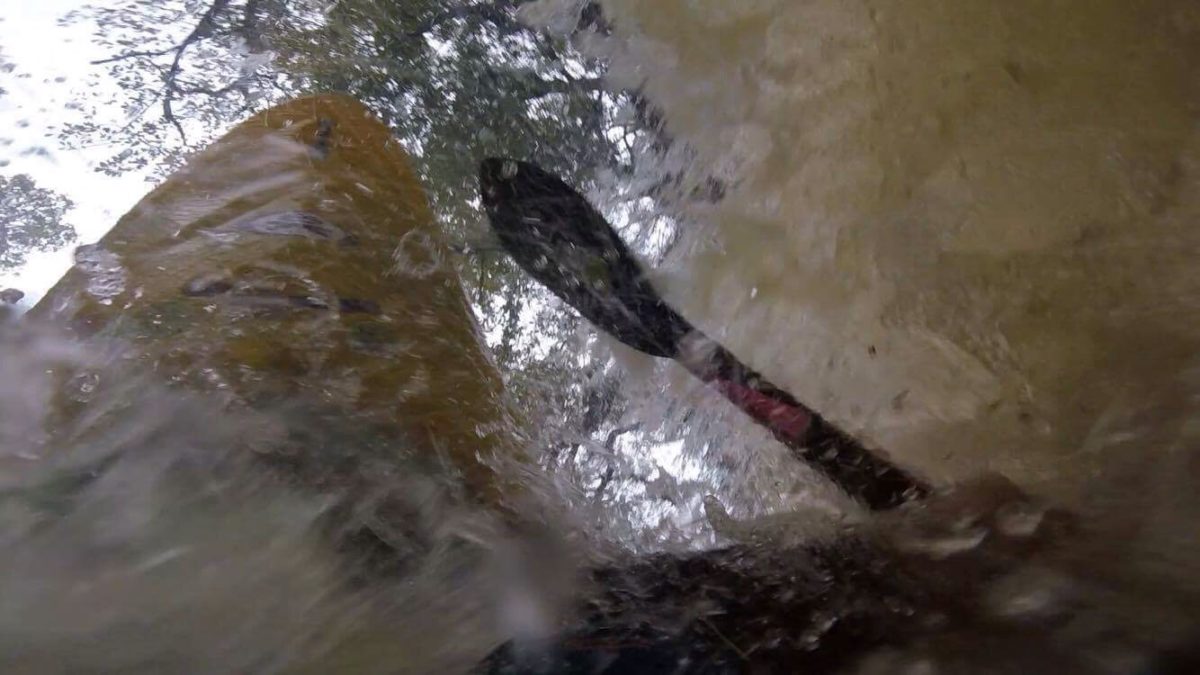 A SWIM TOO FAR? by Aaron Kendall

I think we all agree swimming is part of the art of paddling, and nothing to be ashamed about. After all, I’m sure hundreds of people Wallace each day and swim. It happens. But when is it one too many, or when does a swim with too much consequence make it not worth it? 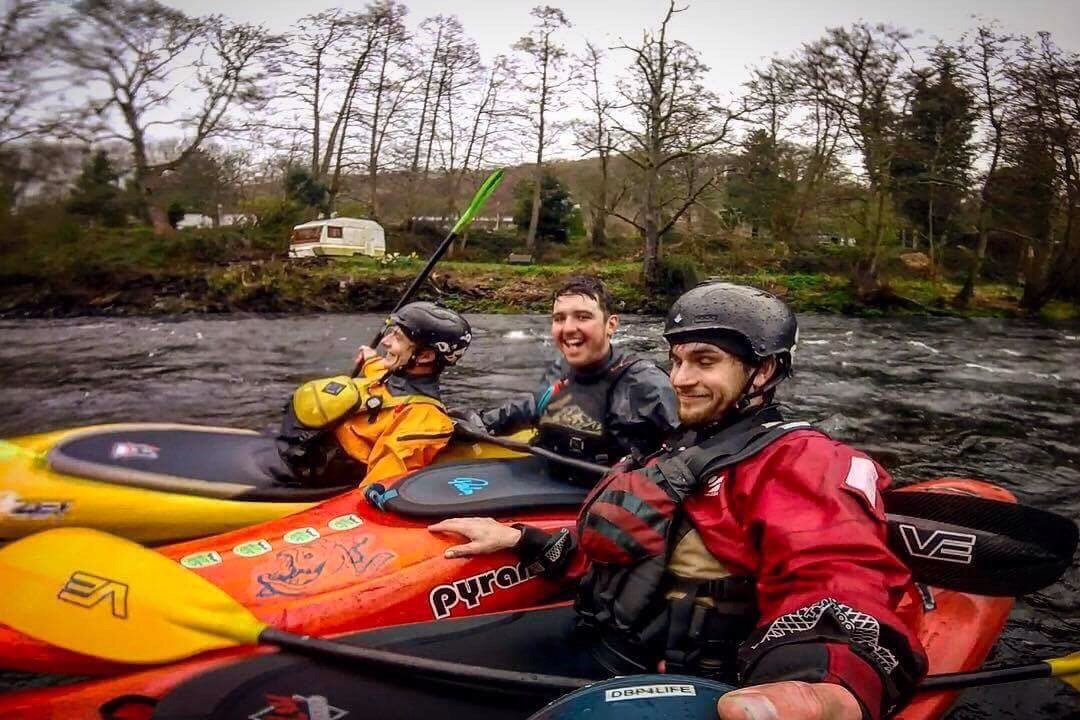 I am a man with many swims under his belt. I’ve lost boats, paddles and been admitted to hospital twice. At what point do you stop pushing your grade and agree that enough is enough? Is this the million dollar question? 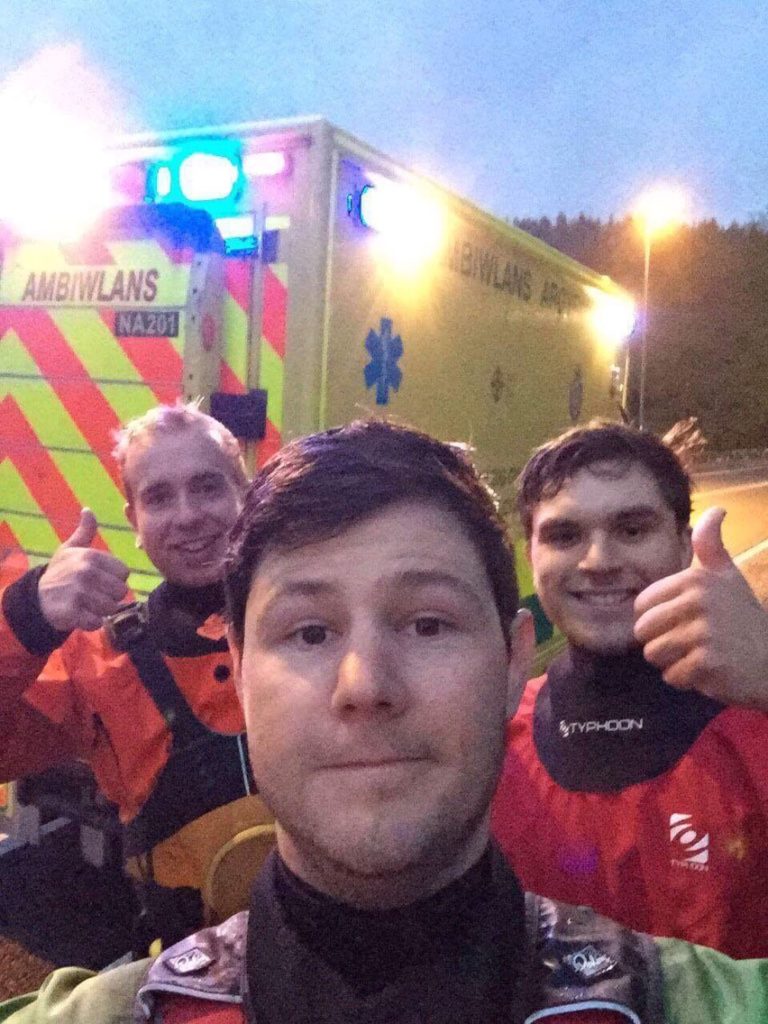 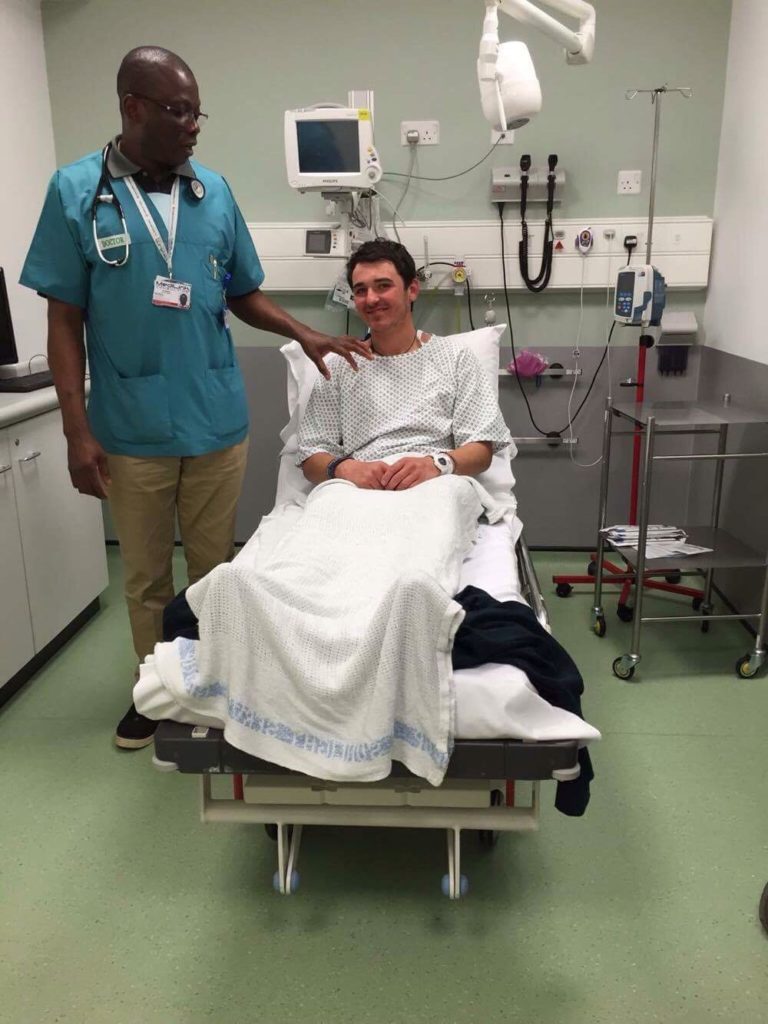 I’m sorry to drop the bomb shell this early, but I don’t know. I don’t have that million dollar answer. But I’m sure at some point in everyone’s career, pro and novice alike, that eureka moment happens. I had mine recently. 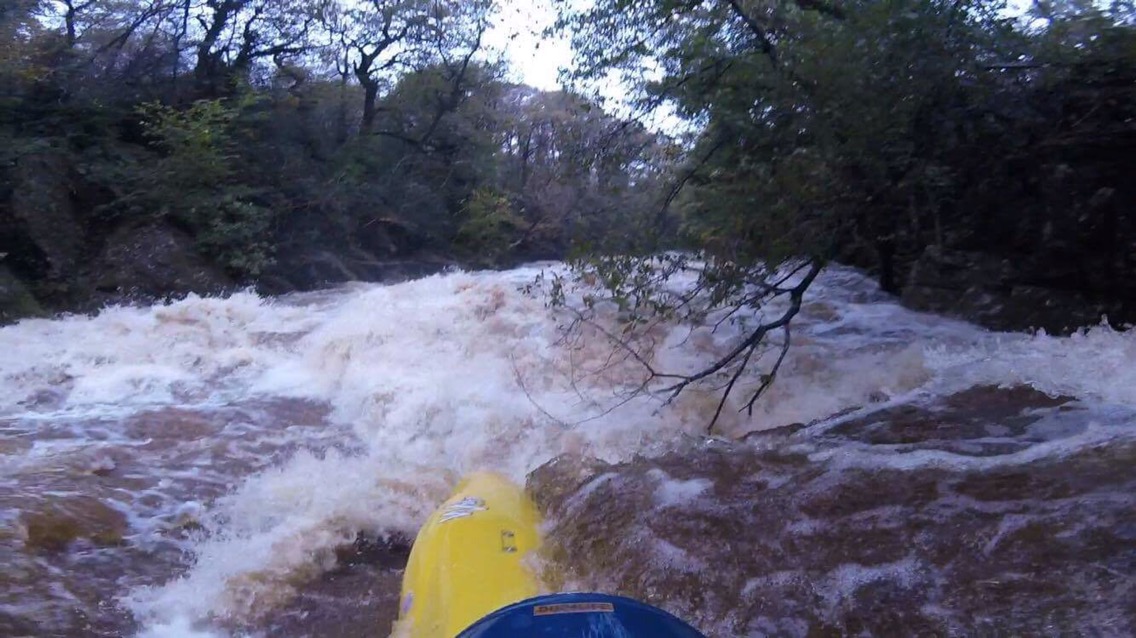 My most recent swim was not my worst by far, resulting in nothing but a loss of boat and pride, but it was different. For some reason, after everything was over, bootie beer done, possessions being replaced… it wasn’t forgotten in my head. I experienced the emotions of everyone else around me, and for once I just couldn’t be selfish about the matter. This swim wasn’t just about me, it involved others around me.

​
I was okay quickly after exiting my boat, resulting in a short but deep swim. On a flooded river (2m above normal paddled levels) my team on the other bank had no way of knowing whether I was out the river or if I was drifting towards the 20m Conwy falls, renowned for taking lives before. I was a mere two hundred and fifty metres away from a real nasty time and my team had no way of knowing either way where I was.

Imagine the mental turmoil of thinking one of your friends had floated off down an almost certain death drop and you were helpless. All of this because I wanted to fire up a drop.

A drop that I was paddling for my own satisfaction.

That the team would have got nothing out of other than high fives all round if I had nailed it. Instead they are left with a bitter taste of me trying to push my grade. Is this a Swim too far? For me this is pretty close to that point.

This isn’t me saying I’m hanging up my BA and cag, this is me saying that I’ve realised my actions have a huge knock on effect when it hits the fan on higher grade water. This swim was different, one I will remember for a long time for no other reason than seeing my friends for the first time on the other side of the river thinking I had gone. I wish this upon nobody, more so not my closest friends and people who support me the most.

How can I put them through that from my selfish actions? I don’t know… but I’m going to keep pushing myself and take many more swims, I’m certain of it. 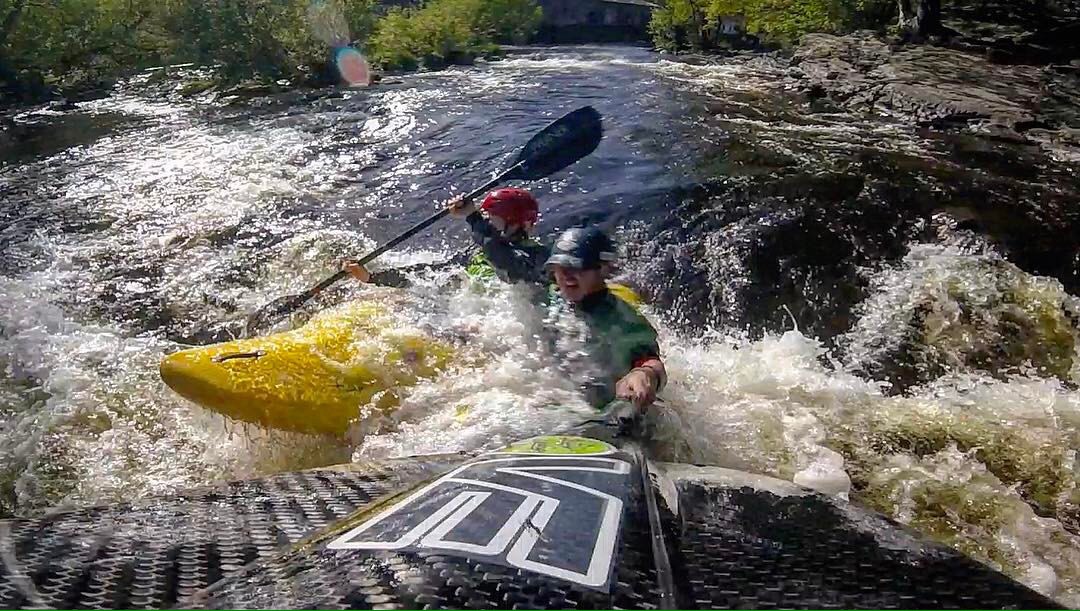 EDITOR’S DESK: Longtime DBP Admin Aaron Kendall is a kayaker and raft guide who loves paddling and writing about the local gems of WALES. He’s also filed many reports for Dirt Bag Paddlers on topics like competing at ADIDAS SICKLINE and living and boating on the WHITE NILE. As you can see, he also knows WALLACE. 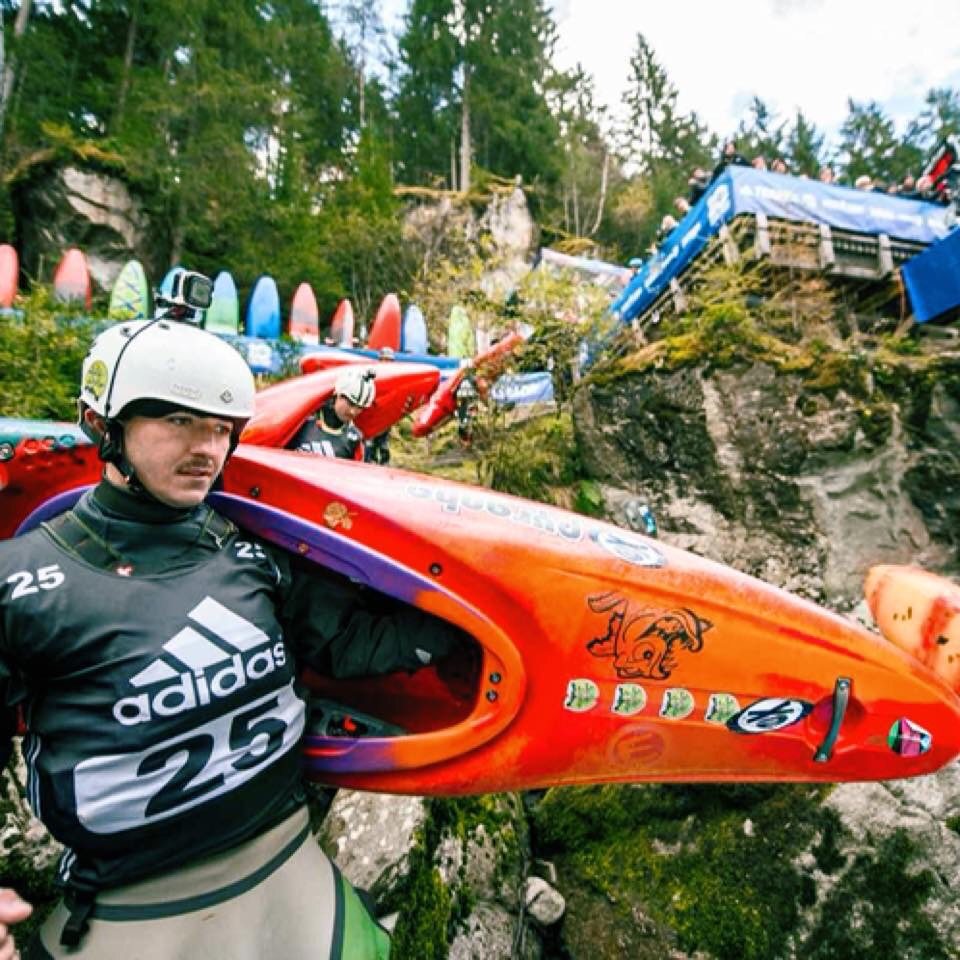 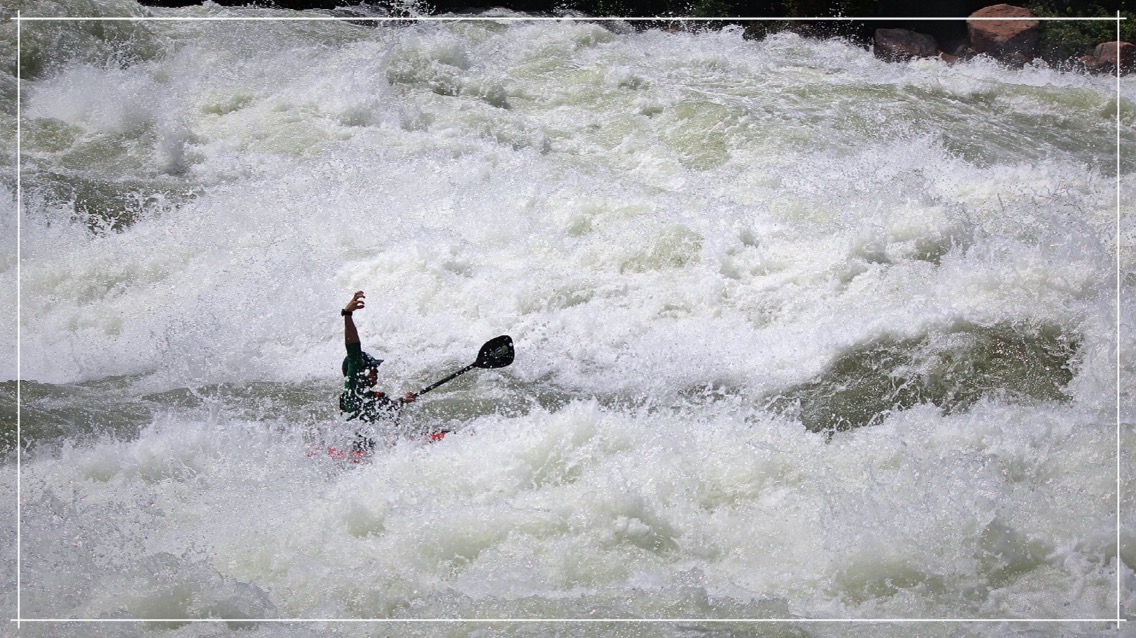 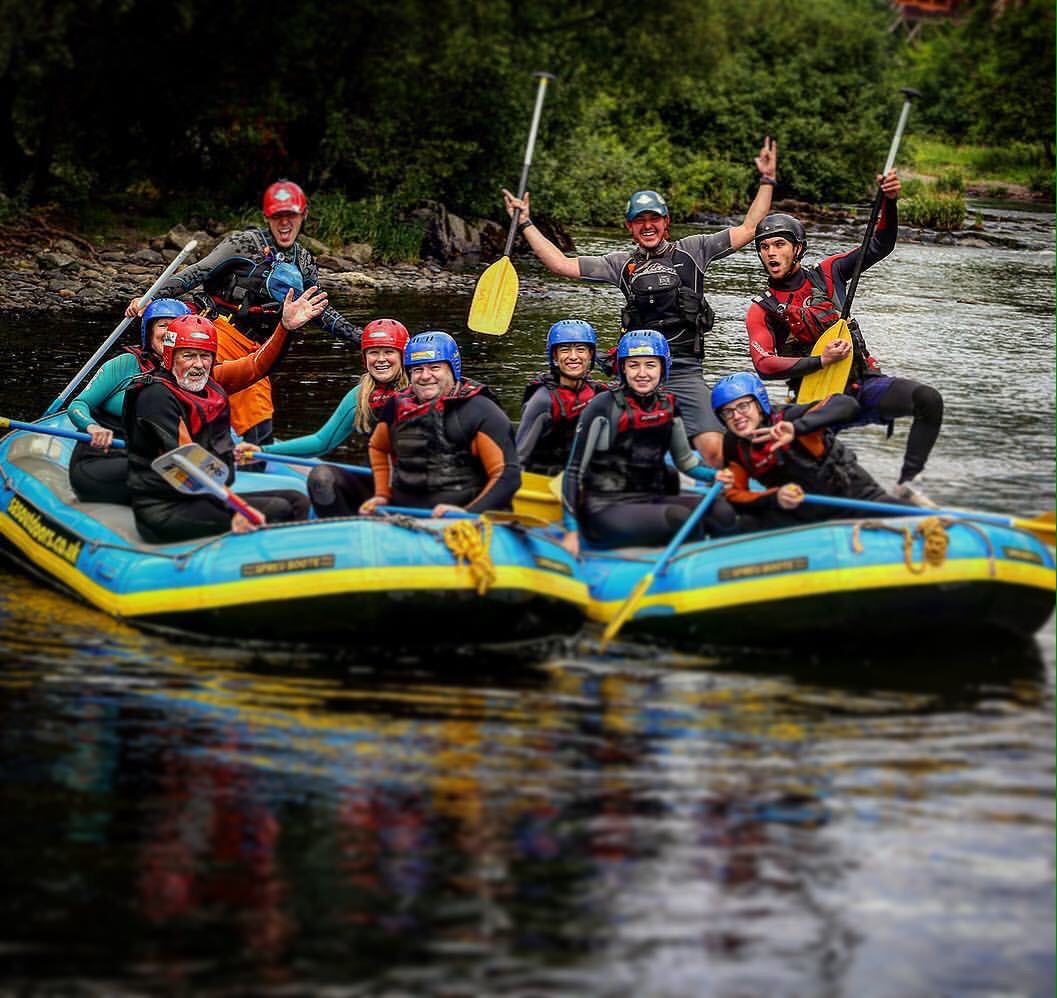